The looming harm of tax harmonization 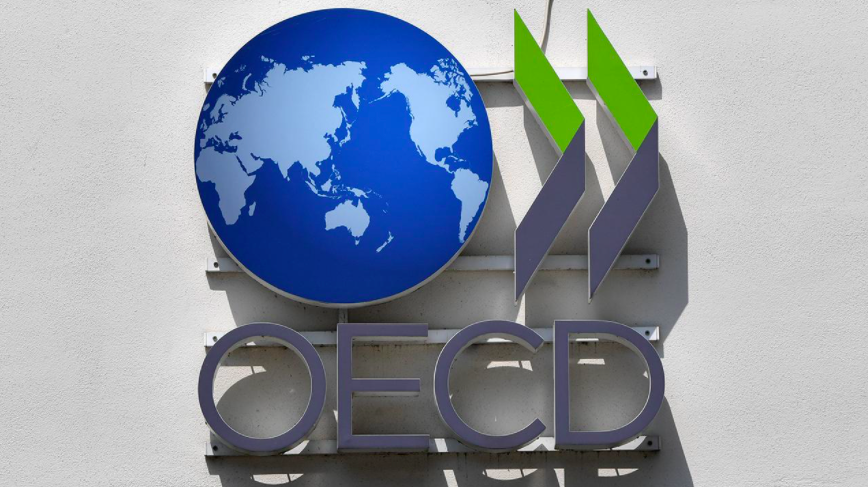 By Akvile Jaseviciute and Bhuvam Patel – The OECD’s proposals to harmonize international tax regimes were generally welcomed by governments without considering potential benefits of tax competitiveness. Blinded by their wish to stop multinational corporations from moving their business to jurisdictions with more favorable tax regimes, few considered the practical implications of OECD’s plans. Currently, OECD countries have divergent tax regimes – the 2021 edition of the International Tax Competition Index produced by the Tax Foundation ranked countries regarding tax competitiveness. Estonia earned the top spot in the ranking because of its relatively low corporate tax rate, while Italy and France fared poorly due to features like punitive wealth and financial transaction taxes. We hence question, why countries with favorable tax systems should be held back by a harmonized but uncompetitive tax regime?

Current OECD proposals on tax harmonization focus on ending the perceived tax ‘unfairness’ while providing little practical benefits. The first Pillar aims to set tax brackets universally on companies making global sales above €20 Billion and profit margins of more than 10%. However, in practice, large companies often place the taxpaying burden on other stakeholders – employees or investors. Therefore, instead of benefiting the most vulnerable, the proposal could be detrimental to workers as companies choose to cut wages instead of letting their revenues shrink. If insufficiently considered, such an outcome could further disadvantage low qualification workers, which are already significantly affected by the Covid-19 pandemic. more>