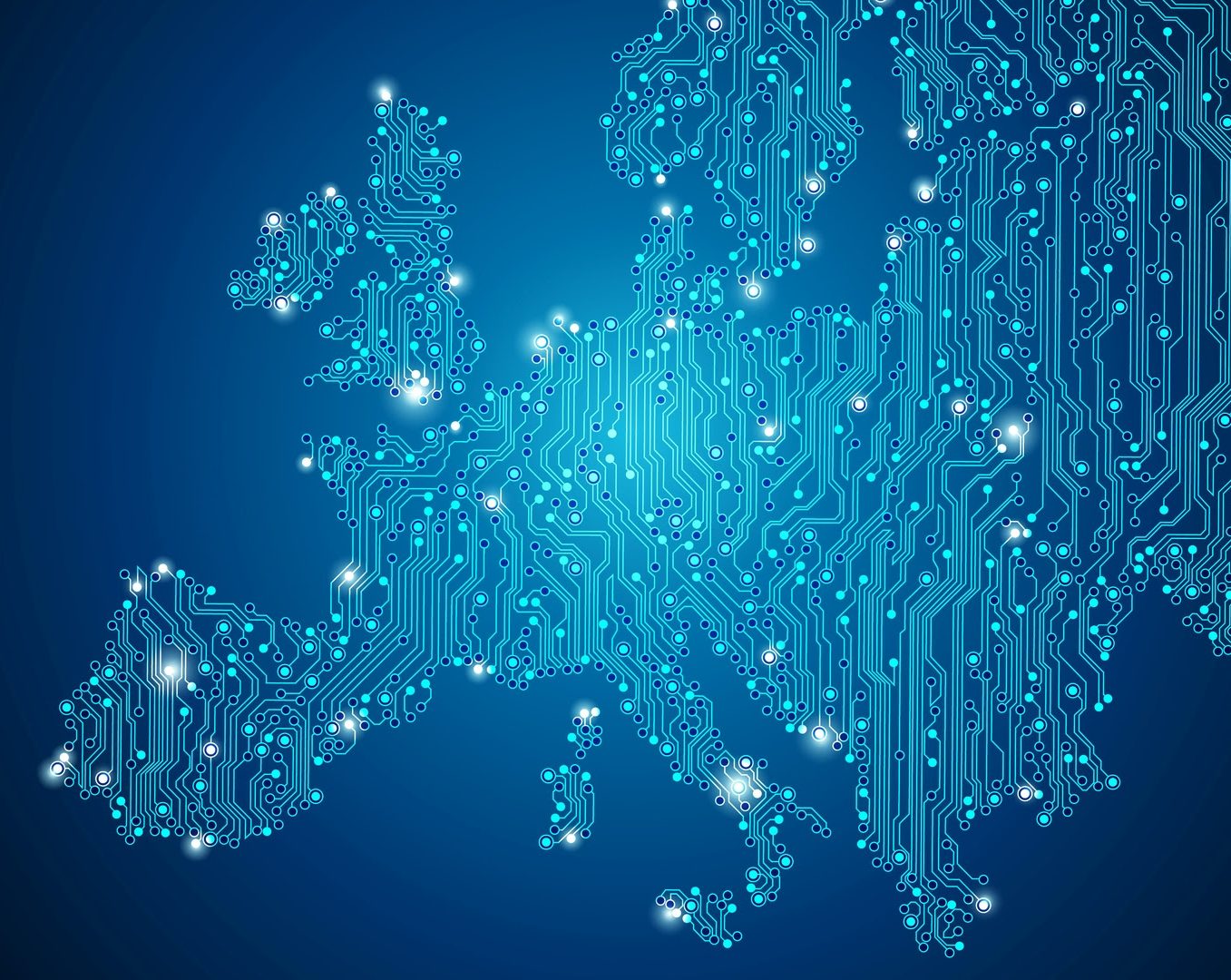 By Stefano da Empoli – Like a prism that changes according to the perspective through which it is observed, there are many possible interpretations of the concept of digital sovereignty. In the past few days, Italian Prime Minister Mario Draghi has provided some inspiration for the right way to look at it. During a joint press conference with French President Emmanuel Macron, and held after the signing of the Quirinale Treaty, Draghi referred to European sovereignty as the “ability to direct the future as we wish.”

In the digital domain, the power to be the author of one’s own destiny can be won with two tools: sound rules and technological investment. Only a balanced combination of them, however, can produce digital sovereignty to the benefit of European citizens. Much has been said in recent years about the so-called ‘Brussels effect’, the title of a successful book by Anu Bradford, the Finnish-born legal scholar based at Columbia University in New York.

Through the definition of a robust and ambitious regulatory framework, the European Union has managed to establish itself as the main global rule-maker, influencing the legislation of other countries and inducing non-European companies to take it into account not only for products and services sold in the old continent but also elsewhere.

A meaningful case study is the GDPR, the European privacy regulation, which was approved in 2016 and came into force in 2018. One of the basic principles, that of privacy by design, i.e. already built into a product or service at the time of its conception, has become the mantra of many American companies in just a few years. While it is true that the US does not yet have a federal privacy law, California, which is home to most of the large American technology companies, passed a very similar one. more>