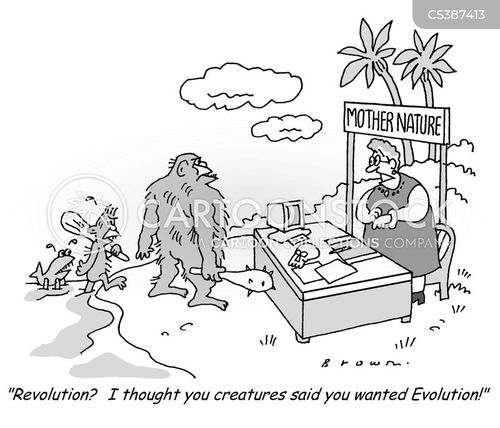 If we are interested in addressing a particular situation it is only through our understanding of the underlying structure that we will be able to identify the most appropriate leverage points to effect change within the system. more>

Systems thinking has roots in the General Systems Theory that was advanced by Ludwig von Bertalanffy in the 1940s and furthered by Ross Ashby in the 1950s.

The field was further developed by Jay Forrester and members of the Society for Organizational Learning at MIT which culminated in the popular book The Fifth Discipline by Peter Senge which defined Systems thinking as the capstone for true organizational learning.

People who succeed in handling complexity are working in an intuitive domain we don’t even consider in our educational theories.

Only through the integration of that intuitive domain with the normal, rational awareness domain will we transcend mere modeling. In our work with business executives, we start with simple models that are just within the person’s ability to grasp. We use these until executives no longer have to think about them very much, and then we step up to more complex models.

Simply accepting the complexity is a major step toward developing that intuitive sense. But it is very difficult for business executives to accept that complexity because many of them need to see themselves as being in control.

To accept it means they must recognize two things at a gut level: 1) that everything is interconnected, and 2) that they are never going to figure out that interconnectedness. 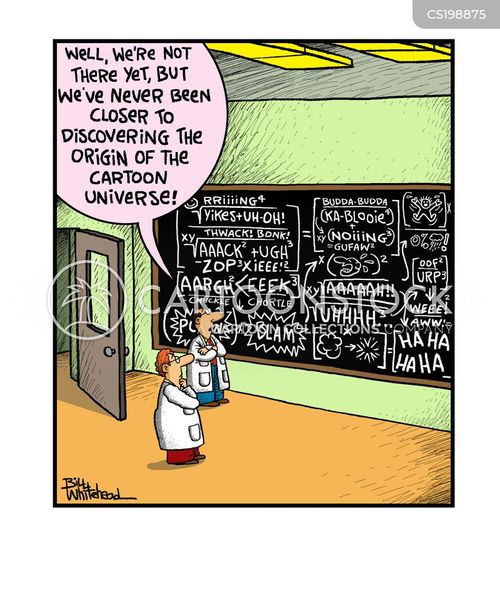 Simply put, a system is an organized collection of parts (or subsystems) that are highly integrated to accomplish an overall goal. The system has various inputs, which go through certain processes to produce certain outputs, which together, accomplish the overall desired goal for the system. So a system is usually made up of many smaller systems, or subsystems. 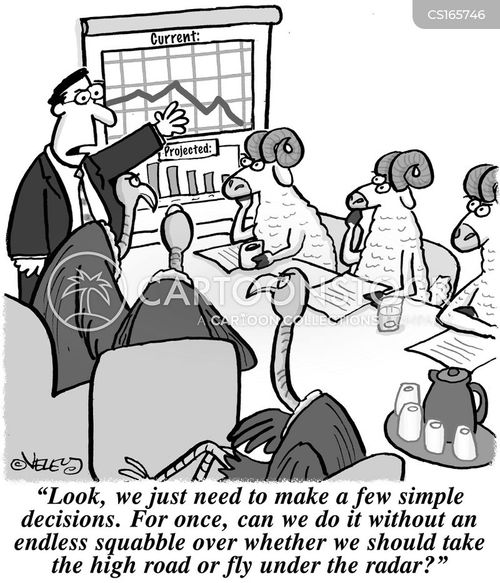 System thinking is a major departure from the old way of business decision-making in which you would break the system into parts and analyze the parts separately.

Supporters of system thinking believe that the old way is inadequate for our dynamic world, where there are numerous interactions between the parts of a system, creating the reality of a situation.

5. Basic principles of systems thinking as applied to management and leadership
William Tate, The Institute for Systemic Leadership, 2009. 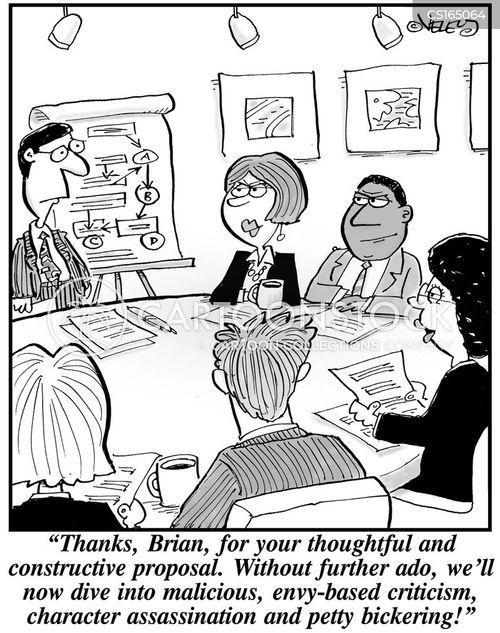 Whole systems are composed of systems, the basic unit, which comprise several entities (e.g. policies, processes, practices and people) and may be broken down into further sub-systems.

Systems may be thought about as having clear external boundaries (closed) or having links with their environment (open). An open systems perspective is the more common and realistic.

The boundaries of a whole system may be chosen and defined at a level suitable for the particular purpose under consideration; e.g. the education system or a complete school system.
more>