TO: The Remaining Presidential Contenders 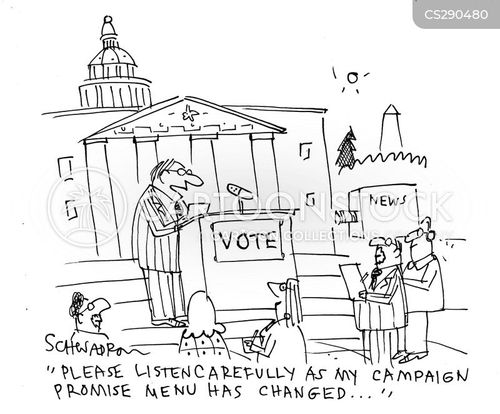 By Donald F. Kettl – In just a few months, one of you will be elected president of the United States.

However, if you’re not very careful—now—in planning how you’ll manage the government, you’ll set the stage for a replay of this campaign in 2020—only next time it will be even worse.

You will be the Washington that candidates in 2020 will run against, only next time trust in government (you, that is) will be even lower and voters will be even angrier (at you). And you’ll have only yourself to blame.

We’ve become so preoccupied with policy puzzles—what we should do—that we pay little attention to policy results—how we can get things done.

Too many promises go unmet, too many programs get trapped in failure, too many harsh words get spent in blaming opponents for failing citizens.

The result? Trust in government is at an historic low, as Americans sense the profound mismatch between promises and results. more> http://goo.gl/xDJ68t By Garry Kasparov – The old menaces of the 20th century have reappeared in updated forms. Communism as a political ideology is as bankrupt as ever, but the aggressive despotism that enforced it for decades before the fall of the Iron Curtain and the Soviet Union has returned to the world stage, due largely to Russian President Vladimir Putin.

The United States, a global hegemon alternately over-eager or reluctant, has reacted in dramatically inconsistent ways to the new threats while mostly ignoring the resurgence of the old ones.

American military power is guided by the American constitution and the founding American values of democracy and freedom. But it is up to the occupant of the White House to follow the Constitution and to live up to those values.

The executive has found countless ways to evade checks on his authority, from signing “agreements” instead of treaties, to escalating foreign “police actions” instead of declaring war. American values have been applied selectively as well, as decades of relative unity in containing the Communist threat has given way to a neo-isolationist trend in both major American political parties. 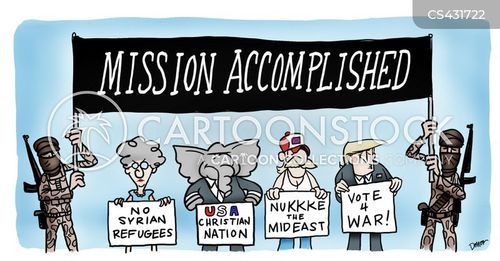 By Peter Van Buren – The old Sykes-Picot Agreement was enforced by the superpowers of the day, Britain and France, with buy-in from Russia.

The immediate aim was colonialism; the long-term goal stability, following the massive realignment of power that was World War One. The lines were literally drawn for the next nine decades.

From a geopolitical perspective, here’s what we have now: the 2003 invasion of Iraq blew open the struggle among the Sunnis, Shi’ites and Kurds. It unleashed the forces behind some of the Arab Spring-driven chaos in Syria, and drew Iran deep into the Iraqi conflict. Shi’ite militia and Iraqi government attacks on Sunnis opened the door for Islamic State to step in as their protector.

That all has led to human suffering on a genocidal scale, including refugee flows no one seems sure how best to handle. The ongoing effort to bomb away the problems has resulted in destroying cities like Ramadi, Kobane, Homs, and soon Mosul, in order to “save” them.

Four American presidents have made war in the region without concrete results, and Obama’s successor will be number five. more> http://goo.gl/XeEAmI

Replacing a Justice Shouldn’t Be So Excruciating By Megan McArdle – Running more and more issues through the appellate courts, rather than struggling through the legislative process, has two terrible effects.

First, it federalizes more and more issues, in an era when values and ideologies tend to be sharply partisan and geographically divided.

If you were a pro-lifer in Alabama, you probably wouldn’t get on a bus to Albany to protest New Yorkers’ more liberal abortion laws. But when federal courts decided that abortion law would be substantially the same everywhere in the country, proponents of abortion rights and opponents of abortion became locked in a battle over the court that sets the rules.

And also still squabble at state and local levels, of course. more> http://goo.gl/z0LaUU

The loose use of government lists 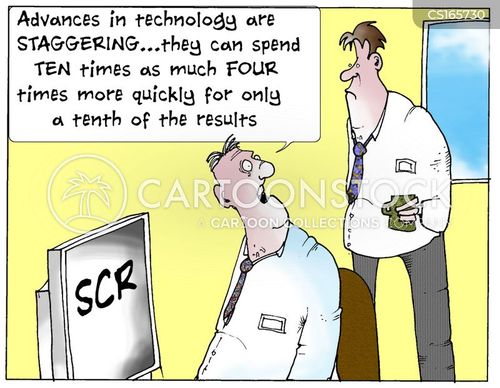 By Bruce Lawlor – Federal government lists are vulnerable to inaccuracy, and misuse by politicians to push political agendas.

The problem is not people the president would have you believe want terrorists to have guns, but politicians, lacking imagination, who want to use a flawed, unreliable, secret government process to brand U.S. citizens as terrorists, without a court hearing, and then deny them their constitutional rights.

The no-fly list is demonstrably inaccurate, a product of subjective decision-making, using the lowest possible legal standard of proof, to identify people “reasonably suspected to have engaged in terrorism or related activities.”

The courts recognize the standard, but it is not enough to arrest or indict anyone, or even get a search warrant, much less a criminal conviction. It’s best described as gut instinct, the kind that allows a police officer who sees something not quite right to stop people briefly, and question them about what’s going on.

The president would use gut instinct to tinker with fundamental freedoms. more> http://goo.gl/hStWEu

By Stephen Moore – The story is simple:

Over the past seven years American companies have become hyper- and even ruthlessly efficient, which has meant shedding unproductive operations and reducing employment, cutting debt burdens, and focusing on profitability.

It’s the reason the stock market has soared since 2008. Companies are now sitting on $1 trillion to $2 trillion of reserve cash, according to The Wall Street Journal, and balance sheets are generally pristine. Households have cut their debt, too.

We have here a tale of two economies. At a time when private-sector debt burdens have flattened out and even fallen, the government debt has soared frighteningly from $8 trillion to $16 trillion.

If there is a fundamental structural weakness in the economy holding back growth, this is it. more> http://tinyurl.com/poasxrf

By Alice M. Rivlin – While the U.S. Supreme Court has removed much of the uncertainty surrounding the future of the Affordable Care Act (ACA), the impact of this far-reaching change in U.S. health care financing and delivery will be a complex story unfolding gradually for years to come.

First, it profoundly alters the nature of competition in health insurance markets: it forces insurers away from competing with each other through trying to attract the healthiest, least costly to insure toward competing for a larger pool of customers by offering lower premiums and better service.

The ACA put this form of competition out of bounds, but kept the insurers in the game by mandating that most people have adequate health insurance (not just a bare bones policy that wouldn’t help them much if they needed it) and providing taxpayer subsidies to make the higher-standard coverage affordable to lower-income persons.

The contours of these new markets are only beginning to be visible. more> http://tinyurl.com/nbsmo5g 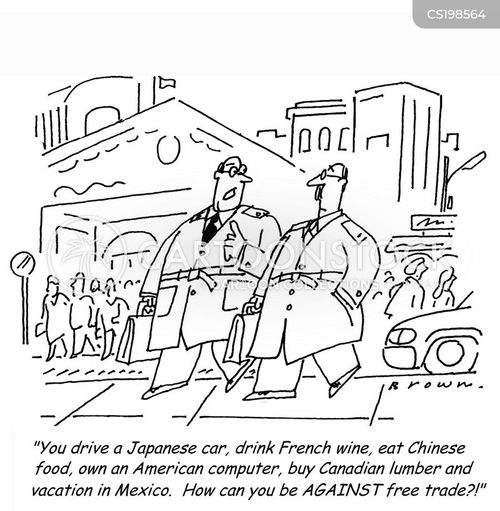 By John Cassidy – The bigger story is that, so far, free trade and globalization have failed to deliver the material benefits to ordinary Americans, and particularly to American workers, that were advertised. Over time, Democratic politicians and economists have been forced to acknowledge this fact.

In 2012, a long survey article in the Journal of Economic Perspectives concluded: “Our analysis sheds new light on the sobering fact of pervasive real-income declines for the large majority of Americans in the past decade. These real-income declines may be part of the same globalization and innovation forces shaping returns to superstars and to capital.”

In case that last line went over your head, I’ll translate it into plain English:

It could well be that globalization is making the rich richer and most of the U.S. population poorer. more> http://tinyurl.com/qfmulby 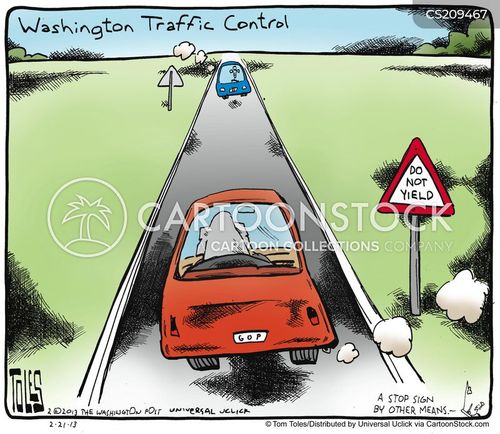 By John Shina – Can government gridlock save our constitutional right to privacy?

President Obama has put forth a compromise, which would turn the stored database of dates, times and duration of phone calls over to private telecommunication companies.

In other words, to privatize spying.

But few-to-zero Republicans in Congress listen to the Democrat now in the White House, which is why the U.S. is now at gridlock on the issue.

Could this be precisely what the Founding Fathers had in mind? more> http://tinyurl.com/oye45xe