By Ben Brumfield – In 1969, the roar of a passing jet airliner broke a bone in Carolyn Brobrek’s inner ear, as she sat in the living room of her East Boston home. Many flights took off too close to rooftops then, but even at a distance, jet engines were a notorious source of permanent hearing loss.

For decades, Krishan Ahuja tamed jet noise, for which the National Academy of Engineering elected him as a new member this year. Today, Ahuja is an esteemed researcher at the Georgia Institute of Technology, but he got his start more than 50 years ago as an engineering apprentice in Rolls Royce’s aero-engine division, eventually landing in its jet noise research department.

Jet-setters had been a rare elite, but early in Ahuja’s career in the 1970s, air travel went mainstream, connecting the globe. The number of flights multiplied over the years, and jet engine thrust grew stronger, but remarkably, human exposure to passenger jet noise in the same time period plummeted to a fraction of what it had once been, according to the Federal Aviation Administration.

Ahuja not only had a major hand in it, he also has felt the transition himself.

“In those days, if jets went over your house and you were outside, you’d feel like you needed to put your hands over your ears. Not today,” said Ahuja, who is a Regents Researcher at the Georgia Tech Research Institute (GTRI) and Regents Professor in Georgia Tech’s Daniel Guggenheim School of Aerospace Engineering. more>

The Future of Growing Cities Rests in Smart Transit 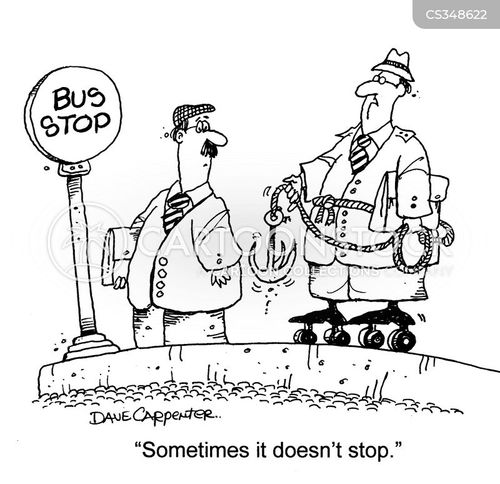 By Robert Garcia – Transportation isn’t just about moving people around; it’s also about moving goods. As home of the nation’s largest port complex, Long Beach has made significant strides to transport goods in more efficient and environmentally sustainable ways, and we are quickly becoming a model for ports across the globe.

Long Beach is now ranked in the top 10 cities nationally for walkability and bike-ability. And we have even used technology to make it easier for those who elect to drive, with apps like EZParkLB, which shows parking availability and pricing in real time. In addition, we have partnered with Mercedes Benz to launch an electric vehicle charger giveaway program to encourage more people to adopt sustainable technology.

Through the Green Port Policy, the Port of Long Beach has successfully introduced smart technologies over the past twenty years, bringing us closer to our goal of becoming a zero-emissions facility. We have reduced greenhouse gases significantly by using electric equipment on the docks and are currently in the process of converting existing vehicles to clean cargo-handling technologies. Other advances include providing shore power for ships, allowing engines to be shut down, and on-dock rail that shifts more than 30 percent of the cargo shipments from trucks to trains. And our newest terminal, Middle Harbor, uses the most advanced automated technology available to move containers from ships and into economic markets throughout the country. more> https://goo.gl/XBpdXi

The Tragedy of the Commons: How Elinor Ostrom Solved One of Life’s Greatest Dilemmas 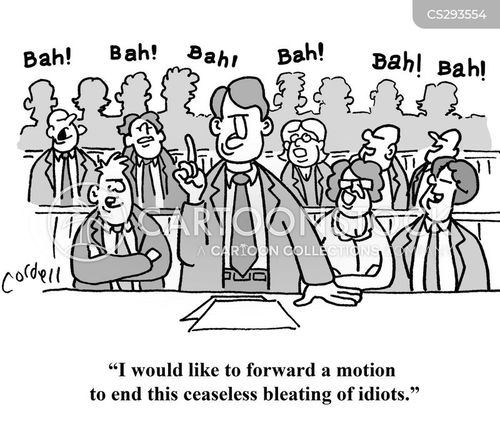 By David Sloan Wilson – Starting with Elinor Ostrom’s thesis research on how a group of stakeholders in southern California cobbled together a system for managing their water table, and culminating in her worldwide study of common-pool resource (CPR) groups, the message of her work was that groups are capable of avoiding the tragedy of the commons without requiring top-down regulation, at least if certain conditions are met.

She summarized the conditions in the form of eight core design principles:

This work was so groundbreaking that Ostrom was awarded the Nobel Prize in economics in 2009.”

Hunter-gatherer societies are famously egalitarian, not because everyone is nice, but because members of a group can collectively suppress bullying and other self-aggrandizing behaviors within their ranks – the defining criterion of a major evolutionary transition. With disruptive competition within groups held largely in check, succeeding as a group became the main selective force in human evolution. more> https://goo.gl/EXln9r

By Jessica Stoller-Conrad – Prof. of Applied Physics Keith Schwab and his colleagues began by developing a way to actually detect the noise produced during the scattering of microwaves–electromagnetic radiation that has a wavelength longer than that of visible light.

To do this, they delivered microwaves of a specific frequency to a superconducting electronic circuit, or resonator, that vibrates at 5 GHz.

The electronic circuit was then coupled to a mechanical device formed of two metal plates that vibrate at around 4 MHz.

The researchers observed that the quantum noise of the microwave field, due to the impact of individual photons, made the mechanical device shake randomly with an amplitude of 10-15 meters, about the diameter of a proton. more> http://tinyurl.com/peq3ozk