The Summers or Geithner nightmare 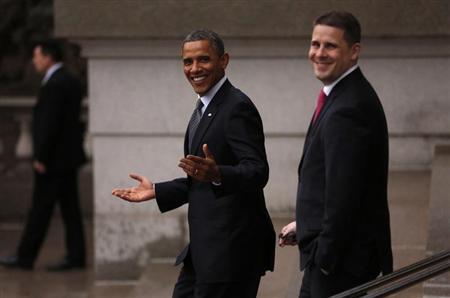 By James Saft – I can think of no-one, with the possible exceptions of Robert Rubin and Alan Greenspan, who are more closely identified than Summers and Geithner with the errors of financial leadership of the past 15 years. And should either get the top job it would send a clear signal that efforts to properly regulate finance will come to very little, and that the chances of yet another in the long succession of crises are getting larger. more> http://tinyurl.com/lg66jcw

English: A model that describes the competitive environment of a company’s business model.
(Photo credit: Wikipedia)

By Boris Groendahl – Lenders, almost four years after the collapse of Lehman Brothers Holdings Inc., still hold overvalued assets and are postponing necessary recapitalizations while relying on official funding, especially in Europe, the BIS said in its annual report released yesterday. Banks are also returning to risks akin to those that led to the crisis.

“Public policy must move banks to adopt business models that are less risky, more sustainable and more clearly in the public interest,” the BIS said in the report. more> http://tinyurl.com/6v8hw7p

Can the Eurozone Survive?

By Mortimer B. Zuckerman – The facts of the eurozone showdown are brutally simple. Growth is stalled, even in the most successful member, Germany, and in many countries it is contracting. Unemployment is high and soaring; today Spain’s unemployment rate is some 24 percent. Banks are collapsing, and over-indebted governments are running out of both money and credit.

Germany wants Greece to stay in the eurozone but it seeks to enforce an internal devaluation through reductions in Greek wages and benefits. But this is difficult for democratically elected leaders. For example, labor costs in Spain are still rising although almost one in four workers do not have jobs. How deep would unemployment have to be for wages to start to fall?

It would amount to a cut in the average Greek family’s standard of living by 20 percent or more. That severe a shock is probably beyond the democratic limits as to how far any individual government can go without a political upheaval of unpredictable consequences. more> http://tinyurl.com/cdsu52k

Europe After the Crisis

By Andrew Moravcsik – From the start, the euro has rested on a gamble. When European leaders opted for monetary union in 1992, they wagered that European economies would converge toward one another: the deficit-prone countries of southern Europe would adopt German economic standards — lower price inflation and wage growth, more saving, and less spending — and Germany would become a little more like them, by accepting more government and private spending and higher wage and price inflation. This did not occur. Now, with the euro in crisis, the true implications of this gamble are becoming clear.

No country has issued a serious challenge to any of the EU’s core activities. Nor has a single prominent European politician advocated withdrawal from the EU, as that would amount to economic suicide. Brussels continues to manage about ten percent of national policies, from business regulation to European migration, under a unified legal system. The union has recently expanded, from 12 members at the time of the Maastricht Treaty to 27 today, leaving lasting movement toward open markets, democracy, and the rule of law in its wake. more> http://tinyurl.com/cm5plsl

By Rachel Streitfeld – In an appeal to middle America on Tuesday, Mitt Romney compared the national debt to a rapidly growing fire hurtling across a prairie.

“A prairie fire of debt is sweeping across Iowa and across the nation and every day we fail to act, that fire gets closer to the homes and the children we love,” Romney said.

Though Romney gave his speech in a state where, only months ago, the Republican presidential candidates battled for the support of conservative caucus-goers, on this trip Romney made an apparent bid for independent voters in the general election battleground. more> http://tinyurl.com/7stdxw9

The Funniest Graph About Why the Euro Is Totally Doomed

By Derek Thompson – Here is what this chart shows. Compared across more than 100 factors measured by the World Economic Forum Global Competitiveness Report, from corruption to deficits, JP Morgan analyst Michael Cembalest calculates that the major countries on the euro are more different from each other than basically every random grab bag of nations there is, including: the make-believe reconstituted Ottoman Empire; all the English speaking Eastern and Southern African countries; and all countries on Earth at the 5th parallel north.

Germany doesn’t want to establish any sort of “Peripheraid” — a permanent transfer program from the core to the periphery. more> http://tinyurl.com/bwvf86v Eurozone debt crisis: how Greece could exit the euro

By Alistair Osborne – It would take place late on a Friday night, after the markets closed, or possibly Saturday morning. It would also signal the start of what Saltiel* sees as the “containment” phase of the operation – before the lengthier “resolution” stage.

Much would then happen simultaneously. Greece would announce its decision, declare a two-day bank holiday – as Argentina did when it defaulted in 2002 – and convene an emergency session of Parliament. Assuming MPs rubber-stamped the exit (admittedly no foregone conclusion in Greece), new laws would be passed governing the details of an exit. more> http://is.gd/IJaS9e

* Miles Saltiel, the lead author of the Adam Smith Institute‘s entry for the Wolfson prize. 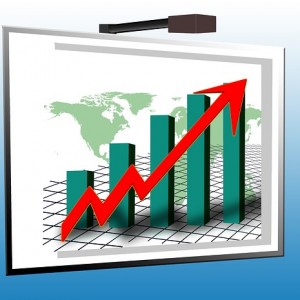 By Amity Shlaes – A little is all right. That’s the message Federal Reserve Chairman Ben S. Bernanke has been giving out recently when asked about the evidence of inflation in the U.S. recovery.

Sometimes Bernanke doesn’t even go that far. He simply says he doesn’t see inflation. The Fed chairman recently described the prospects for price increases across the board as “subdued.”

“Sudden” is more like it. The thing about inflation is that it comes out of nowhere and hits you. Monetary policy is like sailing. You’re gliding along, passing the peninsula, and you come about. Nothing. Then the wind fills the sail so fast it knocks you into the sea. Right now, the U.S. is a sailboat that has just made open water, and has already come about. That wind is coming. The sailor just doesn’t know it. more> 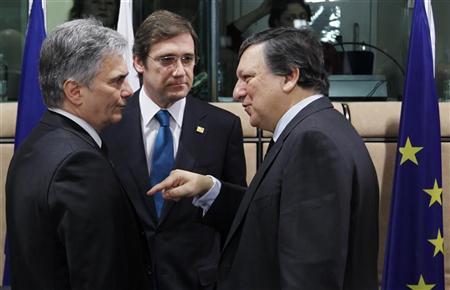 By Paul Taylor – Last week’s European Union summit was the first in two years that was not totally dominated by fire-fighting in the currency bloc’s sovereign debt crisis. The relief was audible.

Greece has averted a catastrophic default, at least for now. more> http://tinyurl.com/8yhkt9e