Disinformation Is Among the Greatest Threats to Our Democracy. Here Are Three Key Ways to Fight It 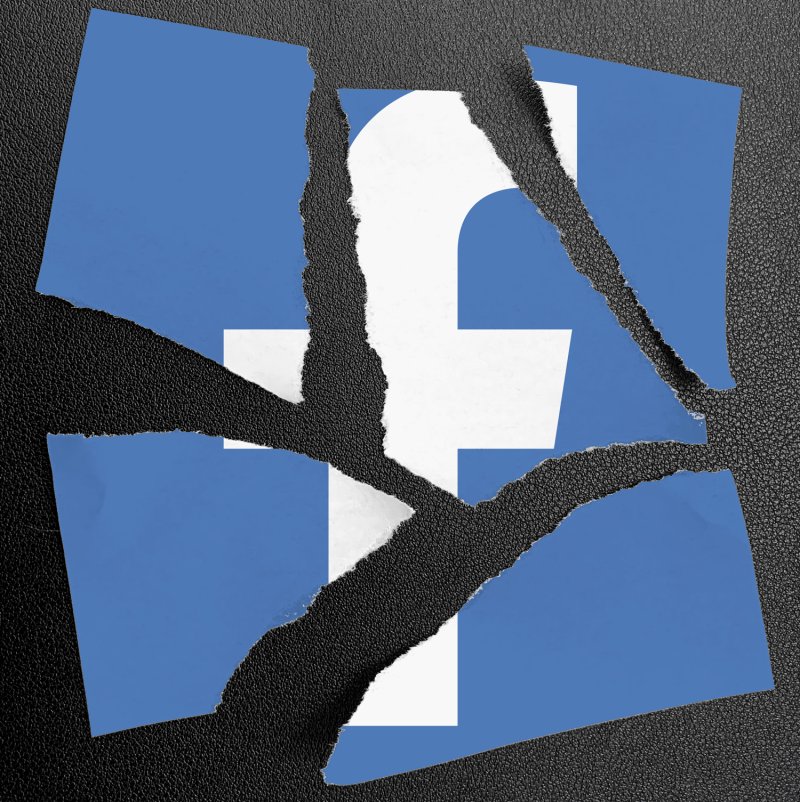 By Daniel J. Rogers – In October 2019, the late Supreme Court Justice Ruth Bader Ginsberg was asked what she thought historians would see when they looked back on the Trump era in United States history. Justice Ginsberg, known for her colorful and often blistering legal opinions, replied tersely, “An aberration.”

As President Biden’s administration settles in, many feel an enormous sense of relief, an awareness that the United States dodged a proverbial bullet. But how do we ensure that Justice Ginsberg’s prediction becomes reality? This is not an academic question; Trump’s recent speech at CPAC all but announced his desire to return in 2024. Only by recognizing the underlying reason he succeeded in the first place and by making the structural changes necessary to prevent someone like him from succeeding again can we head off this eventuality.

First, to understand what we must do to prevent the return of someone like Trump or even Trump himself, we first need to define what Trumpism really is and how it came to be. The seeds of Trumpism in America have been analyzed to exhaustion, but something specific emerged in 2016 that holds the key to Trump’s rise to power: Online disinformation.

Modern online disinformation exploits the attention-driven business model that powers most of the internet as we currently know it. Platforms like Google and Facebook make staggering amounts of money grabbing and capturing our attention so they can show us paid advertisements. That attention is gamed using algorithms that measure what content we engage with and automatically show us more content like it.

The problem, of course, emerges when these algorithms automatically recommend and amplify our worst tendencies. As humans, we evolved to respond more strongly to negative stimuli than positive ones. These algorithms detect that and reinforce it, selecting content that sends us down increasingly negative rabbit holes. Resentful about losing your job? Here’s a video someone made about how immigrants stole that job from you! Hesitant about the COVID-19 vaccine? Here’s a post from another user stoking a baseless anti-vaccine conspiracy theory. Notice, of course, that truth is nowhere in this calculus—the only metric the algorithm rewards is engagement, and it turns out that disinformation and conspiracy theory make the perfect fodder for this algorithmic amplification. more> 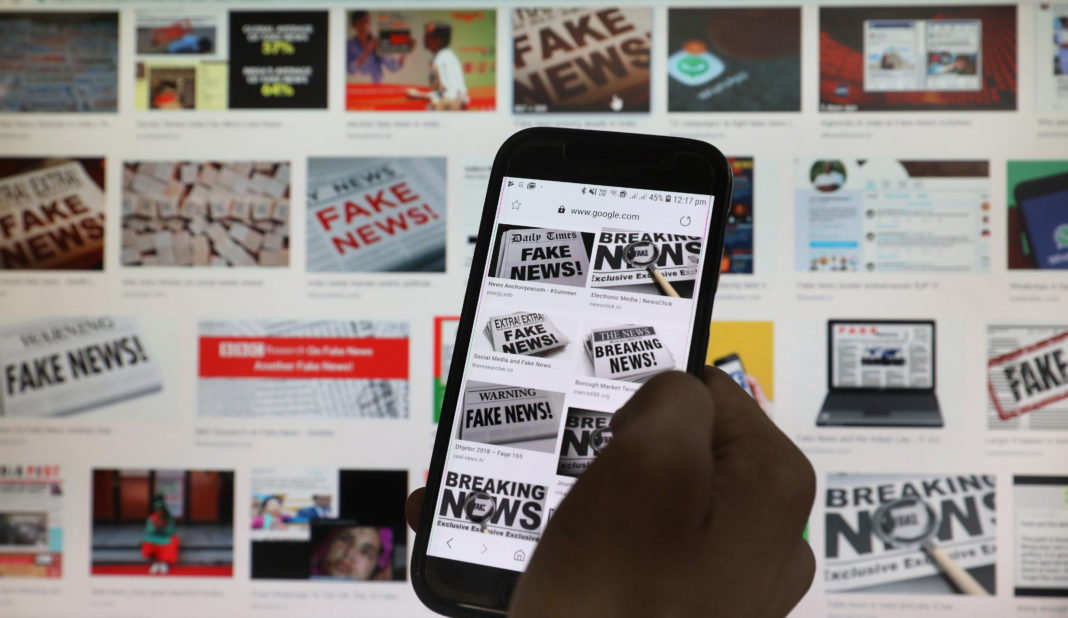 By Miroslava Sawiris – Disinformation is a phenomenon often thought of in relation to electoral interference, subversion of democratic processes or foreign state influence operations. While all of these examples receive deserved attention, the spread of disinformation also negatively impacts another hard-won pillar of the post-World War II era, that of human rights.

When the concept of universal humanity does not apply

It is no coincidence that with the rapid spread of disinformation as a tool of information warfare, both the concept of human rights itself, as well as its application, have come increasingly under attack.

This is because ‘disinformation’ – deliberate and systematic spread of lies that are aimed at confusing the recipient – undermines the very foundations of the idea that objective reality exists, a necessary condition upon which the notion of universal humanity is founded.

Such undermining opens up the possibility to claim, for example, that universal human rights do not exist, and are nothing but a form of ‘aggressive colonialism’ attempting to ‘impose Western values’ on different cultures, precisely the argument chief Kremlin ideologists, such as Vladislav Surkov, have developed. Dismissing human rights as a Western concept is very convenient when needing to suppress political opposition, as in the case of Alexey Navalny, who was recently sent to a Russian penal colony for violating a 2014 suspended sentence for embezzlement as he missed check-ins with Russia’s prison service due to his near-fatal poisoning.

Another way in which disinformation impacts human rights is its deployment in propaganda hate campaigns. These form a part of the 10 stages of genocide, which starts with portraying the target group as the ‘other’, demonizes it through de-humanizing labels and leads to persecution and even extermination.

While our modern history is filled with notorious examples such as the Holocaust or the genocide in Rwanda, Facebook-fueled hate campaign against Rohingya Muslims based on lies disseminated by the Myanmar military triggered ethnic cleansing and ‘the largest forced human migration in recent history’ as recently as 2016. more> 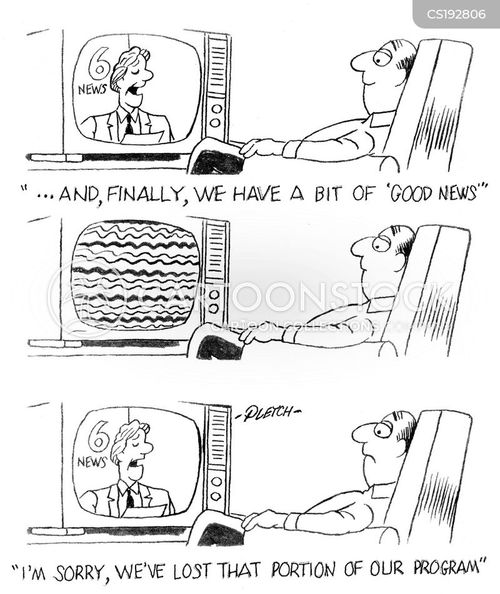 By Dana Priest – For Normunds Mežviets, Latvia’s news media is just as important as the country’s energy supply.

If Russia were to impede the flow of natural gas to the Baltic nations, their economies would tumble, which is the reason that Lithuania built a floating liquefied-natural-gas terminal off its coast, in 2014, and recently signed its first deal to buy natural gas from the United States.

Viewing the professional media as a strategic asset, the pipeline through which credible information travels, had never occurred to me in my thirty-five years as a reporter. But it is certainly the view of authoritarian governments and those transitioning to authoritarianism.

In every nation on Earth where the government is moving from a participatory to an authoritarian form of rule, seizing the information pipeline is a prerequisite for staying in power. As a strategic asset, the media in these countries serve the national interests as defined by their rulers.

Should professional journalism in the United States be considered a strategic asset, too?

Perhaps that is why the Founders gave the unkempt, sometimes inaccurate news industry special protections against government interference, under the First Amendment. more> https://goo.gl/29wkD2