E-commerce: How consumer brands can get it right
Consumer brands need to make direct-to-consumer economics feasible and the customer experience seamless.

By Arun Arora, Hamza Khan, Sajal Kohli, and Caroline Tufft – Consumer brands have been seeking to establish direct relations with end customers for a range of reasons: to generate deeper insights about consumer needs, to maintain control over their brand experience, and to differentiate their proposition to consumers. Increasingly, they also do it to drive sales (see sidebar, “Why go direct?”).

For any brands that have considered establishing a direct-to-consumer (DTC) channel in the past and decided against it, now is the time to reconsider. COVID-19 has accelerated profound business trends, including the massive consumer shift to digital channels. In the United States, for example, the increase in e-commerce penetration observed in the first half of 2020 was equivalent to that of the last decade. In Europe, overall digital adoption has jumped from 81 percent to 95 percent during the COVID-19 crisis.

Many companies have been active in launching new DTC programs during the pandemic. For example, PepsiCo and Kraft Heinz have both launched new DTC propositions in recent months. Nike’s digital sales grew by 36 percent in the first quarter of 2020, and Nike is aiming to grow the share of its DTC sales from 30 percent today to 50 percent in the near future. “The accelerated consumer shift toward digital is here to stay,” said John Donahoe, a Silicon Valley veteran who became Nike president and CEO in January. 1 Our consumer sentiment research shows that two-thirds of consumers plan to continue to shop online after the pandemic.

The vast majority of consumer brands are used to selling through intermediaries, including retailers, online marketplaces, and specialized distributors. Their experience with direct consumer relationships and e-commerce is limited. As a result, they often hesitate to launch an e-commerce channel despite the obvious opportunity it offers. Just 60 percent of consumer-goods companies, at best, feel even moderately prepared to capture e-commerce growth opportunities. more>

What Do AI And Fighter Pilots Have To Do With E-Commerce? Sentient’s Antoine Blondeau Explains

That may sound strange in a world where most of us shop online and major retailers are achieving significant revenues online. But, let me say it again…arguably, e-commerce has failed.

Why do I say that? It’s simple. The average e-commerce conversion rate – the percentage of shoppers that buy in a given visit—is 3 percent, while the average rate for brick and mortar stores is 17 percent. So, online, we’re selling at less than one fifth of the efficiency of physical stores, and we’re failing to close the sale 97 percent of the time.

Fortunately, new artificial intelligence solutions are closing the gap. Interestingly, the most successful solutions are built on a framework developed first for aerial combat—the OODA Loop—allowing us to develop autonomous systems to improve digital customer experiences.

The OODA Loop was developed by United States Airforce Col. John Boyd, who pondered—why are some fighter pilots successful and others not? After all, most pilots were similar physically, had the same training from the same instructors, and were flying the same aircraft. But some were aces, and some were, well, deuces.

After researching many pilots and many engagements, Boyd came up with the OODA Loop.

Rethinking Digital: Three Steps To Take Advantage Of The Rise Of E-Commerce 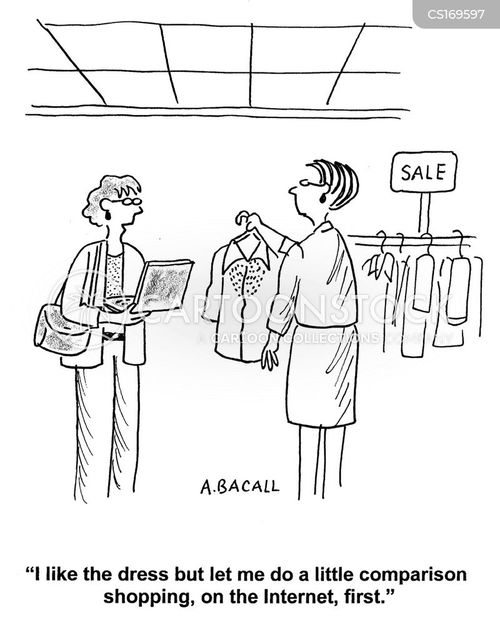 By Jeff Messer – Feeling paralyzed by the rise of e-commerce?

You’re not alone. Even the most sophisticated branded manufacturers struggle to find the best e-commerce balance for their companies.

To stay competitive and avoid being left behind, your digital approach likely needs an overhaul. Here are three strategies for generating sales at different customer touch points — and growing your online revenue.

The options for increasing your online sales are widening. It can be a headache, but executing an effective e-commerce strategy can ultimately increase your profitability. more> http://goo.gl/tkmnHo

Carving Up the Retail Industry

By Hutch Carpenter – Digital disruption. Coming to a store near you. That online and mobile commerce is increasing its share of business really isn’t a surprise. The Internet, as promised in the 1990s, is turning over many industries. Retail being another such industry, although it’s a much slower process of disruption. Which means the physical retailers have time. Time to take their natural advantages and build on them. more> http://tinyurl.com/7r4e3dw