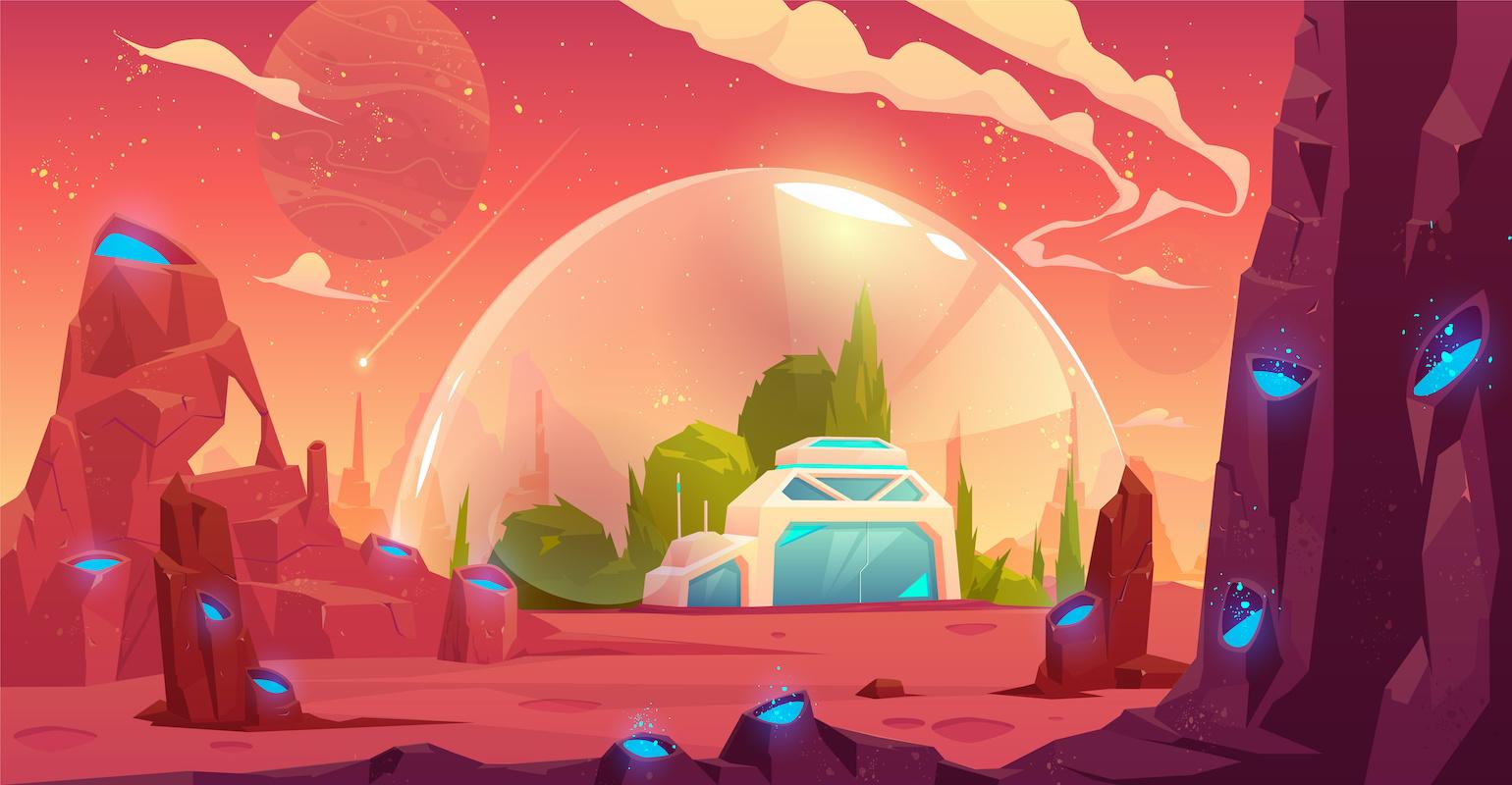 Are We Living Through Climate Change’s Worst-Case Scenario? 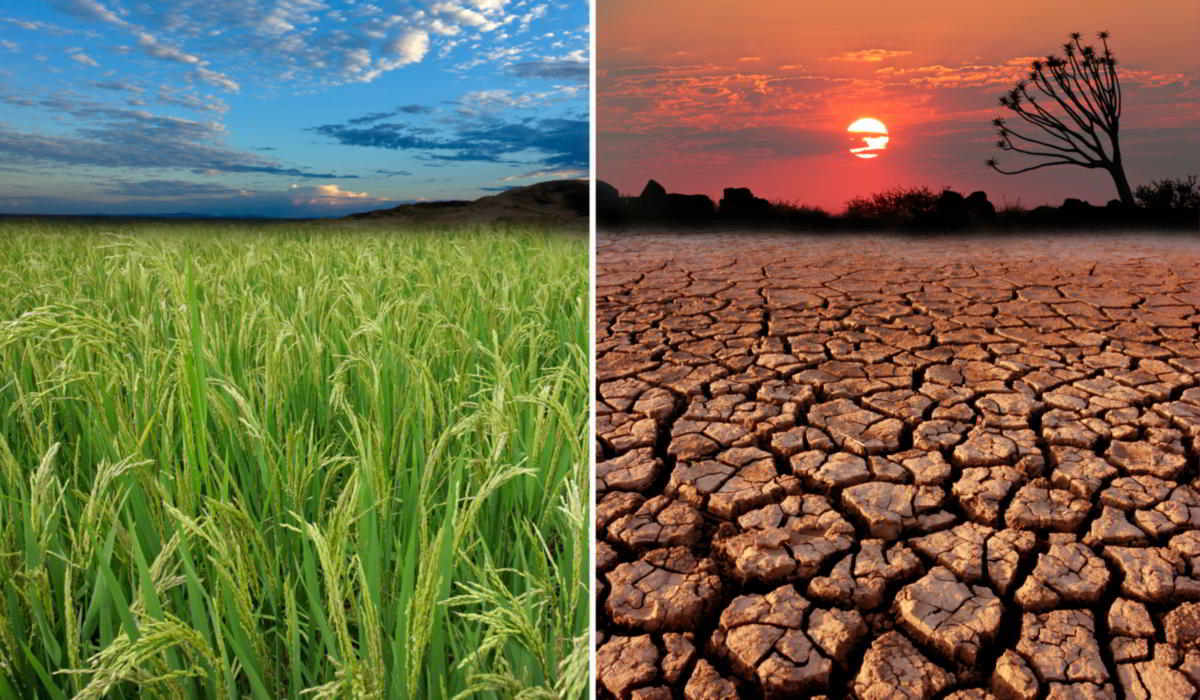 By Robinson Meyer – The year 2018 was not an easy one for planet Earth.

In the United States, carbon emissions leapt back up, making their largest year-over-year increase since the end of the Great Recession. This matched the trend across the globe. According to two major studies, greenhouse-gas emissions worldwide shot up in 2018—accelerating like a “speeding freight train,” as one scientist put it.

Many economists expect carbon emissions to drop somewhat throughout the next few decades. But maybe they won’t. If 2018 is any indication, meekly positive energy trends will not handily reduce emissions, even in developed economies like the United States. It raises a bleak question:

Are we currently on the worst-case scenario for climate change?

When climate scientists want to tell a story about the future of the planet, they use a set of four standard scenarios called “representative concentration pathways,” or RCPs. RCPs are ubiquitous in climate science, appearing in virtually any study that uses climate models to investigate the 21st century. They’ve popped up in research about subjects as disparate as southwestern mega-droughts, future immigration flows to Europe, and poor nighttime sleep quality.

Each RCP is assigned a number that describes how the climate will fare in the year 2100. Generally, a higher RCP number describes a scarier fate: It means that humanity emitted more carbon dioxide into the atmosphere during the 21st century, further warming the planet and acidifying the ocean. The best-case scenario is called RCP 2.6. The worst case is RCP 8.5.

“God help us if 8.5 turns out to be the right scenario,” Jackson told me. more>

2016–The year when politics will trump economics 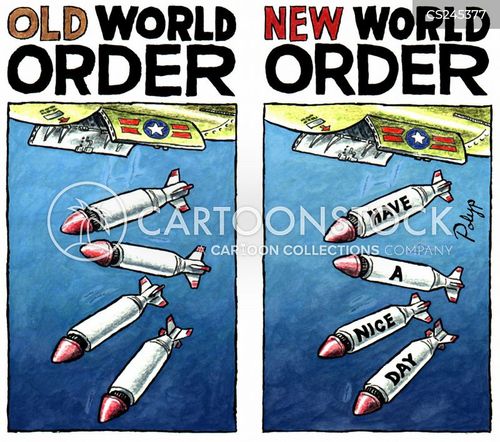 This is occurring globally, and in individual countries to varying degrees.

The new world order trumpeted at the G20 meeting in London in April 2008 should of course have been named “new world disorder.”

The US is still the only country with the capacity to offer political leadership, but lacks the will and the ability to get others to rally around an agenda. China lacks both capacity and will. No one else is in a position to offer leadership, and without the latter, the global system’s flaws go unaddressed. more> http://goo.gl/T69K4u