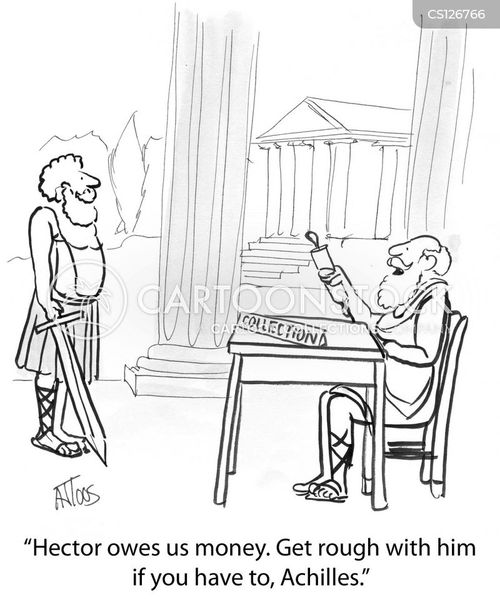 Germany poised to overtake U.S. as world’s No.2 exporter this year

By Reuters – Europe’s biggest economy, currently the world’s third-biggest exporter after China and the United States, has seen its share of world trade fall to 7.5 percent by last year, from a post-German unification peak of 11 percent in 1991-92, according to DIHK Chambers of Commerce.

More signs of the currency war 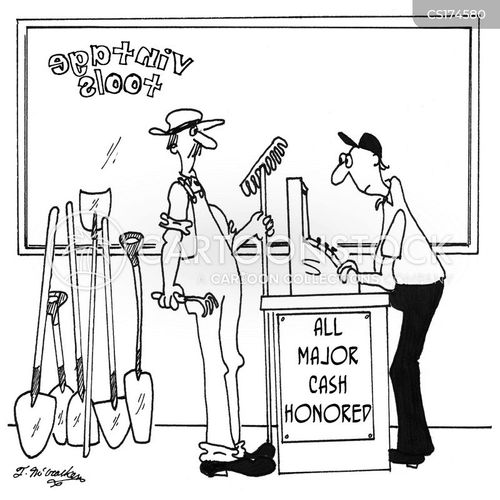 By Clyde Prestowitz – The South Korean government’s imposition of capital controls is imminent in an effort to control inflation and the value of the won. In particular, South Korea is considering reinstating a 14 percent withholding tax on foreigners’ earnings from sovereign debt. This tax had been removed last year in order to pave the way for Citigroup to list Korea on its World Government Bond Index, which is apparently tracked by important investors such as Japan’s pension funds.

Does anyone still believe we are not in the middle of a currency war? more> http://tinyurl.com/3aczyyg

By Abhijit Neogy and Toni Vorobyova – The swift rebuff of a U.S. call for numerical targets for “sustainable” trade surpluses and deficits underscored the difficulties facing Group of 20 finance ministers gathering in South Korea as they try to defuse tensions over currencies and economic imbalances. more> http://tinyurl.com/2u3rr6q