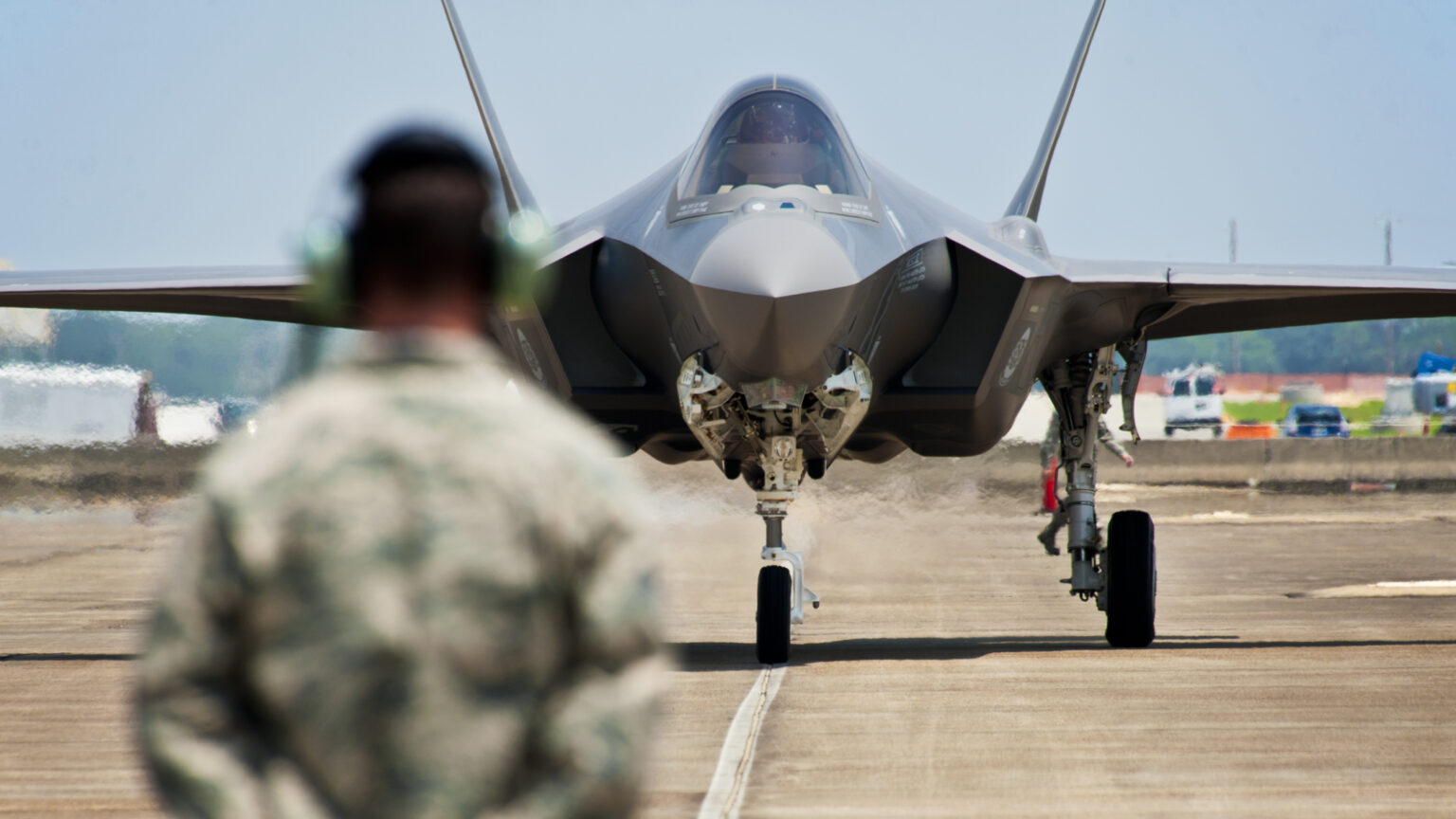 Failure of new U.S. weapons systems may be more than science fiction

By Matthew Gault – Ghost Fleet, a new novel by national-security analysts August Cole and P.W. Singer, is fascinating. The book, set in the near future, is an account of a war between China and the United States written by two men whose day jobs are studying conflict and making policy recommendations.

The Pentagon’s current obsession with Swiss-army-knife-style weapon systems, which are able to do many different things, leads it to lose the first major battle against China in Ghost Fleet.

The F-35, in particular, is considered by many weapons experts to be a laughingstock. Its gun can’t shoot because Lockheed has yet to write the software for it; the $600,000 helmet required to fly the plane has yet to work as intended, and, in at least on case, the jet’s engine has caught fire.

Despite these problems, the Pentagon is adopting the F-35 in all of its branches … and getting rid of battle-tested legacy systems. more> http://tinyurl.com/pzfq67x