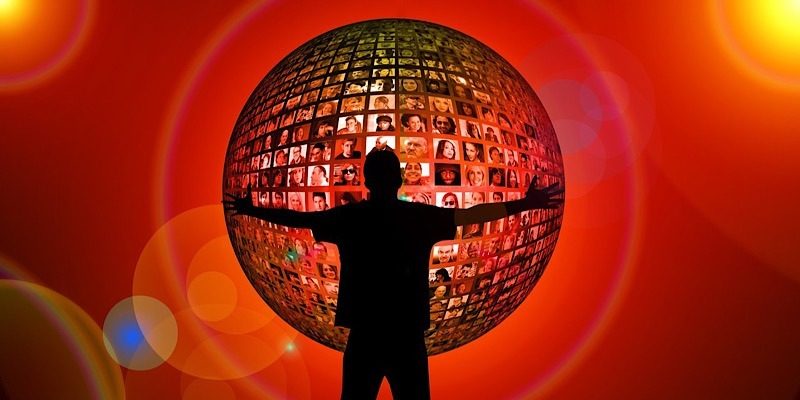 Solving the Problem of Fake News 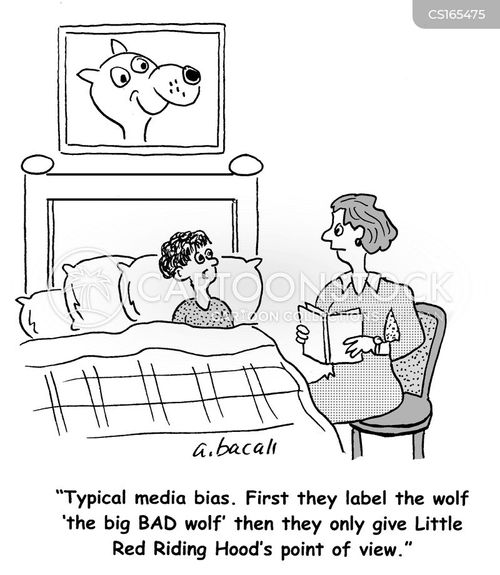 By Nicholas Lemann – What we are now calling fake news—misinformation that people fall for—is nothing new. Thousands of years ago, in the Republic, Plato offered up a hellish vision of people who mistake shadows cast on a wall for reality.

The framers of the American Constitution devised a democratic system shot through with restrictions: only a limited portion of the citizenry could vote, and even that subset was permitted to elect only state and local politicians and members of the House of Representatives, not senators or Presidents. In guaranteeing freedom of the press, the framers gave a pass to fake news, since back then the press was mainly devoted to hot-blooded opinion.

They felt protected against a government that came to power through misinformation, because the country wasn’t very democratic, and because they assumed most people would simply vote their economic interests.

Only in the twentieth century, as the United States became a complex modern society with mass media and professional journalism, did people begin to worry about the fake-news problem, and when they did they usually came down either on the side of restricting democracy or restricting the media. more> https://goo.gl/hsyJyu 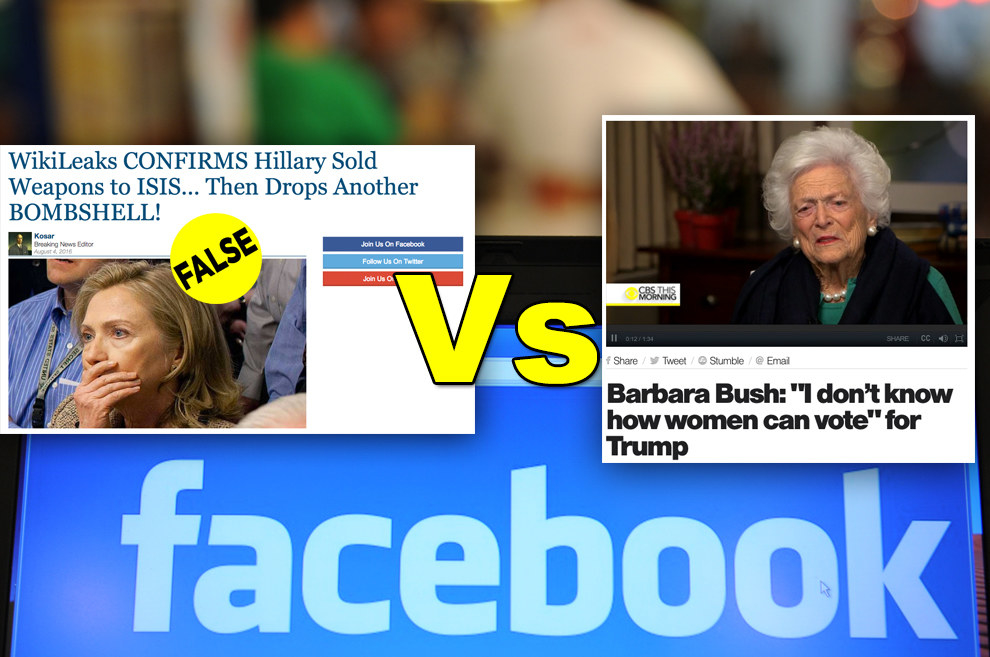 By Craig Silverman – In the final three months of the US presidential campaign, the top-performing fake election news stories on Facebook generated more engagement than the top stories from major news outlets such as the New York Times, Washington Post, Huffington Post, NBC News, and others, a BuzzFeed News analysis has found.

During these critical months of the campaign, 20 top-performing false election stories from hoax sites and hyperpartisan blogs generated 8,711,000 shares, reactions, and comments on Facebook.