The cult of the expert – and how it collapsed

The Man Who Knew: The Life and Times of Alan Greenspan, Author: Sebastian Mallaby. 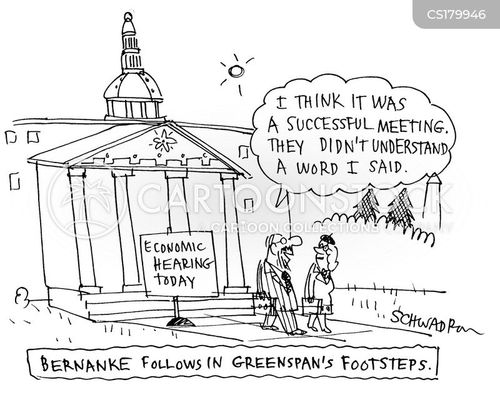 By Sebastian Mallaby – Bernanke repeated his plan to commit $85bn of public money to the takeover of an insurance company.

“Do you have 85bn?” one sceptical lawmaker demanded.

“I have 800bn,” Bernanke replied evenly – a central bank could conjure as much money as it deemed necessary.

But did the Federal Reserve have the legal right to take this sort of action unilaterally, another lawmaker inquired?

Yes, Bernanke answered: as Fed chairman, he wielded the largest chequebook in the world – and the only counter-signatures required would come from other Fed experts, who were no more elected or accountable than he was.

Somehow America’s famous apparatus of democratic checks and balances did not apply to the monetary priesthood. Their authority derived from technocratic virtuosity.

The key to the power of the central bankers – and the envy of all the other experts – lay precisely in their ability to escape political interference.

Democratically elected leaders had given them a mission – to vanquish inflation – and then let them get on with it. To public-health experts, climate scientists and other members of the knowledge elite, this was the model of how things should be done. Experts had built Microsoft. Experts were sequencing the genome. Experts were laying fibre-optic cable beneath the great oceans. No senator would have his child’s surgery performed by an amateur.

So why would he not entrust experts with the economy?

How did Greenspan achieve this legendary status, creating the template for expert empowerment on which a generation of technocrats sought to build a new philosophy of anti-politics?

The question is not merely of historical interest. With experts now in retreat, in the United States, Britain and elsewhere, the story of their rise may hold lessons for the future. more> https://goo.gl/7rAAmg

Should The Fed Tell The Truth? 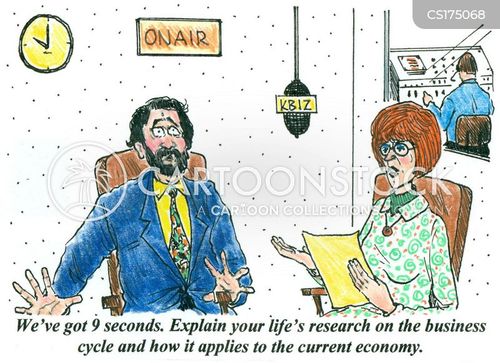 By Steve Denning – One reason is that established firms have consistently been net job destroyers over the last 25 years. Thus the cheap money that the Fed passed on to big corporations had no positive effect on employment, as we had hoped.

That’s because the firms that were creating the net new jobs–firms younger than five years–didn’t have access to the money that the Fed was making available.

So where did all the cheap money that the Fed has been providing actually go, if it wasn’t used to create jobs?

Good question! We are glad that you asked. The answers are now clear. more> http://tinyurl.com/l29pppb

The Federal Reserve Must Be Audited

Popular Economics: What the Rolling Stones, Downton Abbey, and LeBron James Can Teach You about Economics, Author: John Tamny. 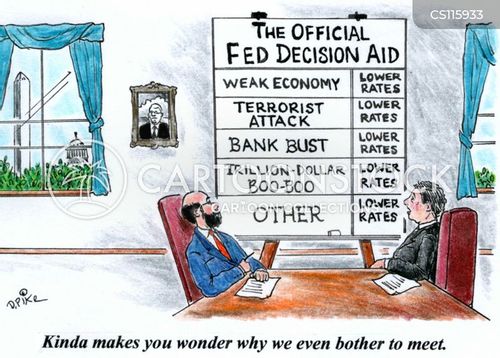 By John Tamny – The Constitution is very explicit that Congress is empowered “To coin Money, regulate the Value thereof.”

Richard Fisher, the outgoing president of the Federal Reserve Bank of Dallas, is no doubt right that Congress is filled with incompetents prone to egregious error, but that’s not the point.

Transfixed by charts, “output gaps” and “slack/tightness” when it comes to the supply of labor and capacity, most Fed officials think it’s their job to manage economic growth so that we don’t prosper too much and cause the economy to “overheat” on the way to inflation. more> http://tinyurl.com/q8qqfhx

Farewell QE, you have been a magnificent success

By Ambrose Evans-Pritchard – The diverging fortunes of the QE bloc and the EMU bloc prove beyond doubt that monetary stimulus packs a powerful punch.

America has this year weathered the most drastic austerity cuts since demobilisation at the end of the Korean War in the 1950s. Net fiscal tightening has been 2.5pc of GDP, yet the economy has muddled through. The Fed‘s $85bn monthly bond purchases – soon to be $75bn – have blunted the shock. more> http://tinyurl.com/kgzrut8 By Jonathan Spicer and Jason Lange – The Fed’s extraordinary money-printing has helped drive stocks to record highs and sparked sharp gyrations in foreign currencies, including a drop in emerging markets earlier this year as investors anticipated an end to the easing.

The central bank‘s asset purchase programs, a centerpiece of its crisis-era policy, have left it holding roughly $4 trillion of bonds, and the path it must follow in dialing it down is rife with numerous risks, including the possibility of higher-than-targeted interest rates and a loss of investor confidence. more> http://tinyurl.com/ks8t5m4

The Fed Doesn’t Really Trust the Banks Either

By Matt Levine – The Fed is having trouble influencing short-term rates because banks are not the seamless transition mechanism you might once have expected. Nobody trusts the banks, so they can’t increase their borrowing in the unsecured market just by raising the price.

Regulation makes the banks so creaky and complicated that they actually don’t want to make risk-free money by borrowing all they can from the fed funds market and lending to the Fed at IOER rates, because it would mess them up for capital or whatever.

Also: Banks are jerks, and keep the spreads wide by borrowing from lenders with “less bargaining power.” more> http://tinyurl.com/mdjtaqt

By Joshua Zumbrun and Rich Miller – The former Bank of Israel governor, though a newcomer to the Fed, also brings continuity and strong academic credentials: as a professor of economics at Massachusetts Institute of Technology, he taught Fed Chairman Ben S. Bernanke, whose term ends in January, and European Central Bank chief Mario Draghi.

If confirmed by the Senate, Fischer would assume the vice chairmanship of a central bank struggling to convince investors that policy will remain easy even after it winds down its quantitative easing program. more> http://tinyurl.com/kczjw2d 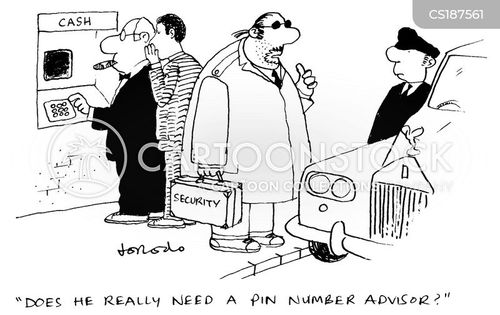 By By Matthew C. Klein – When confronted with concerns about people struggling to live off fixed incomes, Yellen agreed that “low interest rates harm savers, it’s absolutely true.” Harming at least some savers, however, may be part of the plan, at least if Yellen agrees with Charles Evans, the president of the Federal Reserve Bank of Chicago. He has argued that the threat of wealth confiscation by negative interest rates is necessary to restore spending and “risk-taking” back to “normal levels.”

These admissions suggest the Fed‘s leaders believe that the central bank boosts the economy chiefly by enriching certain people in the hope that they go out and spend their newfound wealth.

Congress could get around these unsavory side effects by enacting broad-based tax cuts or by having the Treasury send checks directly to every American. more> http://tinyurl.com/k2jysr3

CONGRESS WATCH Federal Reserve Steals From the Poor and Gives to the Rich, Ron Paul