Why no-platforming is sometimes a justifiable position

By Neil Levy – The discussion over no-platforming is often presented as a debate between proponents of free speech, who think that the only appropriate response to bad speech is more speech, and those who think that speech can be harmful. I think this way of framing the debate is only half-right. Advocates of open speech emphasize evidence, but they overlook the ways in which the provision of a platform itself provides evidence.

No-platforming is when a person is prevented from contributing to a public debate, either through policy or protest, on the grounds that their beliefs are dangerous or unacceptable.

Open-speech advocates highlight what we might call first-order evidence: evidence for and against the arguments that the speakers make. But they overlook higher-order evidence.

By Maria Kasmirli – ‘Freedom’ is a powerful word.

We all respond positively to it, and under its banner revolutions have been started, wars have been fought, and political campaigns are continually being waged.

But what exactly do we mean by ‘freedom’?

The fact that politicians of all parties claim to believe in freedom suggests that people don’t always have the same thing in mind when they talk about it.

The 20th-century political philosopher Isaiah Berlin (1909-97) thought that the answer to both these questions was ‘Yes’, and in his essay ‘Two Concepts of Liberty’ (1958) he distinguished two kinds of freedom (or liberty; Berlin used the words interchangeably), which he called negativefreedom and positive freedom.

Negative freedom is freedom from interference. You are negatively free to the extent that other people do not restrict what you can do. If other people prevent you from doing something, either directly by what they do, or indirectly by supporting social and economic arrangements that disadvantage you, then to that extent they restrict your negative freedom.

Berlin stresses that it is only restrictions imposed by other people that count as limitations of one’s freedom. Restrictions due to natural causes do not count. The fact that I cannot levitate is a physical limitation but not a limitation of my freedom. more> 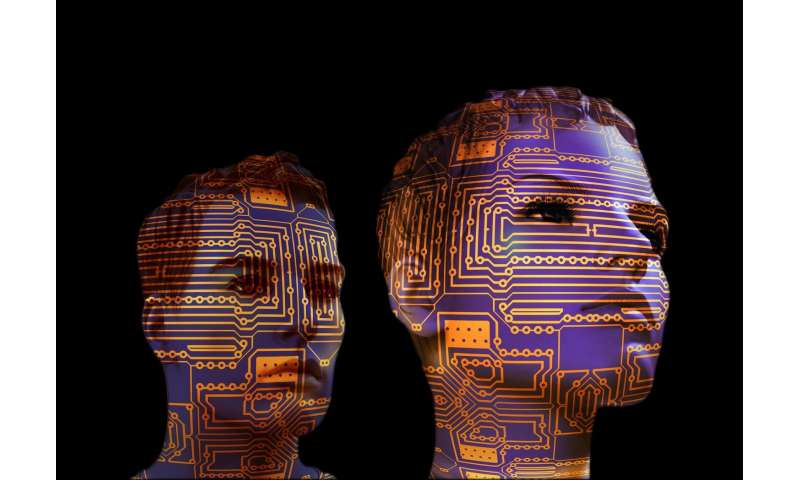 By Guy Verhofstadt – In an age when most people get their news from social media, mafia states have had little trouble censoring social-media content that their leaders deem harmful to their interests. But for liberal democracies, regulating social media is not so straightforward, because it requires governments to strike a balance between competing principles.

After all, social-media platforms not only play a crucial role as conduits for the free flow of information; they have also faced strong criticism for failing to police illegal or abusive content, particularly hate speech and extremist propaganda.

These failings have prompted action from many European governments and the European Union itself. The EU has now issued guidelines for Internet companies, and has threatened to follow up with formal legislation if companies do not comply. As Robert Hannigan, the former director of the British intelligence agency GCHQ, recently observed, the window for tech companies to reform themselves voluntarily is quickly closing.

In fact, Germany has already enacted a law that will impose severe fines on platforms that do not remove illegal user content in a timely fashion. more>

Brookings Institution – The United States was born of a desire for life, liberty, and the pursuit of happiness—and a conviction that unaccountable political power is tyranny.

For these reasons, our Founders crafted and ratified the Constitution, establishing the republican form of government we enjoy today. The Constitution grants our national government not only specified powers necessary to protect our God-given rights and liberties but also safeguards them by limiting the government’s size and scope, separating Federal powers, and protecting the rights of individuals through the rule of law. All political power is ultimately delegated from, and accountable to, the people.

We protect American sovereignty by defending these institutions, traditions, and principles that have allowed us to live in freedom, to build the nation that we love. And we prize our national heritage, for the rare and fragile institutions of republican government can only endure if they are sustained by a culture that cherishes those institutions.

We are committed to protecting the rights and dignity of every citizen. And we are a nation of laws, because the rule of law is the shield that protects the individual from government corruption and abuse of power, allows families to live without fear, and permits markets to thrive.

Our founding principles have made the United States of America among the greatest forces for good in history.

The United States will respond to the growing political, economic, and military competitions we face around the world.

China and Russia challenge American power, influence, and interests, attempting to erode American security and prosperity. They are determined to make economies less free and less fair, to grow their militaries, and to control information and data to repress their societies and expand their influence.

These competitions require the United States to rethink the policies of the past two decades—policies based on the assumption that engagement with rivals and their inclusion in international institutions and global commerce would turn them into benign actors and trustworthy partners. For the most part, this premise turned out to be false. more>

Did technology kill the truth?

By Tom Wheeler – We carry in our pockets and purses the greatest democratizing tool ever developed. Never before has civilization possessed such an instrument of free expression.

Yet, that unparalleled technology has also become a tool to undermine truth and trust.

The glue that holds institutions and governments together has been thinned and weakened by the unrestrained capabilities of technology exploited for commercial gain. The result has been to de-democratize the internet.

We exist in a time when technological capabilities and economic incentives have combined to attack truth and weaken trust. It is not an act of pre-planned perdition. Unchecked, however, it will have the same effect.

For a century-and-a-half, the economic model for media companies was to assemble information in order to attract eyeballs for advertising. To maximize that reach, traditional outlets curated that information for veracity and balance.

In stark contrast, the curation of social media platforms is not for veracity, but for advertising velocity. more> Strip away the technobabble about better algorithms, more transparency, and commitment to truth, and Silicon Valley’s “fixes” dodge a simple fact: its technologies are not designed to sort truth from falsehoods, check accuracy, or correct mistakes. Just the opposite: they are built to maximize clicks, shares, and “likes.”

Despite pushing to displace traditional news outlets as the world’s information platforms, social media’s moguls appear content to ignore journalism’s fundamental values, processes, and goals. It is this irresponsibility that co-sponsors of the recent advertising transparency bill are seeking to address.

Still, Russia’s success in targeting American voters with bogus news could not have succeeded were it not for the second problem: a poorly educated electorate susceptible to manipulation. The erosion of civics education in schools, the shuttering of local newspapers – and the consequent decline in the public’s understanding of issues and the political process – conspire to create fertile ground for the sowing of disinformation. more> 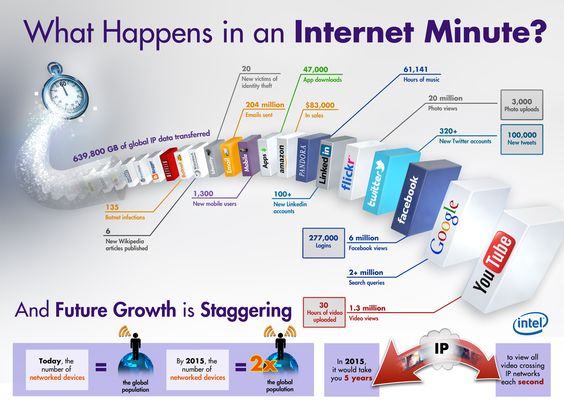 By Tom Wheeler – Technology and capitalism have combined to deliver us to a decidedly undemocratic outcome. The internet was once heralded as the great democratizing tool. That vision was smashed by the algorithms of the social media platforms. By fracturing society into small groups, the internet has become the antithesis of the community necessary for democratic processes to succeed.

This is bigger than the current discussion of political advertising rules for the internet. The questionable ads and postings are the result of the problem, not the cause of it. That problem is how the software algorithms that determine what you see on social media prioritize revenue over veracity.

In social media parlance, identifying users who like similar content is described as assembling a community. In reality, these groups are the un-community. Algorithms deliver only what they want to see, creating silos of prejudices and preferences that tear at the collective fabric required for a representative democracy. As the Russians demonstrated, organizing Americans into self-reinforcing echo chambers is ripe for exploitation. By Nitasha Tiku – A few years ago, successful technology companies were widely envied as paragons of American business. No longer.

Against the backdrop of the 2016 election, social-media platforms that had been viewed as free, frictionless, neutral connections to the world looked instead like tools to undermine democracy.

Now concerns about their outsized influence on public debate, the real cost of their convenience, their voracious appetite to swallow markets and competitors, and their control over Americans’ personal data have formed a fog of suspicion that has many in Washington questioning the lax rules that facilitated their rise—and has politicians and public figures on all sides taking on big tech to score populist points. more>