The only way to stop climate change now may be revolution

By Eric Holthaus – If global CO2 peaks in 2013—that is, sometime in the next week or so—followed by drastic reductions, we’re still locked in to climate change of 1°C or so until about 2100. If we delay this peak until 2030 (the green line in the chart on the right above), Hansen projects extensive climate-change impacts will continue for a further two centuries. If we delay until 2050 (the red line), dangerous climate change will be locked in until past the year 3000.

Basically, if we wait even a few years to implement anything less than a fossil-fuel starvation diet, momentum already built into the system nearly guarantees the climate is toast. more> http://tinyurl.com/k6oruqf

How to fix global warming before it’s too late

By Eric Holthaus and Ritchie King – Carbon budgeting is catching on just in time for the next round of UN-brokered climate talks, which kick off in Warsaw, Poland, on Nov. 11.

Keep in mind, there’s more than enough fossil fuel on the books to blow well past this target. According to the Carbon Tracker Initiative, there’s more than 10 times that amount of carbon (2,795 billion tonnes) in the proven, economically recoverable fossil fuel reserves of the world. More is discovered each year.

What would happen if we burned all that and went 10 times over budget? Climate scientist James Hansen, formerly of NASA, calculated that factoring in likely new discoveries, a continuation of the current course of “business as usual” would result in global warming of 10-12ºC (pdf, pg. 24) within 100 years or so. In that world, agriculture would be impossible, and humans, if they dared to venture outside, would suffer fatal heat stroke within minutes. Many of these changes would be permanent. more> http://tinyurl.com/lggygwu

Is It Too Late to Prepare for Climate Change? 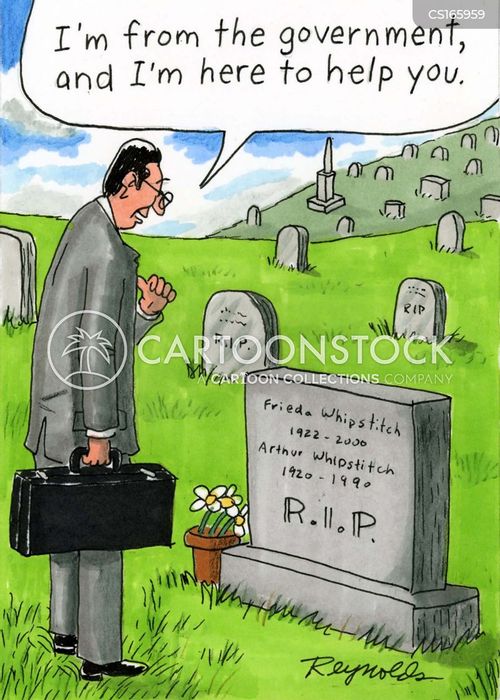 By Elizabeth Kolbert – The force of the report comes simply from assembling all the data in one place; the summary reads like a laundry list of the apocalypse€”flood, drought, disease, starvation. Climate change, the group noted, will reduce yields of major crops by up to two per cent each decade for the remainder of this century. (One of the reasons for this is that heat waves, which will become more common as the world warms, depress the yields of staple crops like corn.)

Meanwhile, as bad as things look for humans, the prognosis for non-humans is, in many ways, worse. Under the most likely scenarios, many species “will not be able to move fast enough during the 21st century to track suitable climates”, and there is a chance that some ecosystems, including the Arctic tundra and the Amazon rainforest, will undergo “abrupt and irreversible change.” Forests are already dying back in some parts of the world because of warming-related stress. more> https://goo.gl/nNZFoh

We Are All Climate Change Deniers

The Green Boat: Reviving Ourselves in Our Capsized Culture, Author: Mary Pipher.

By Mary Pipher – Our denial is understandable. Our species is not equipped to respond to the threats posed by global warming. Humans are built to find food and shelter, reproduce, and enjoy each other. We are genetically programmed to react to threats by fleeing or fighting, and at first, our environmental crisis does not seem to allow us to do either.

We’re better at dealing with problems that are concrete, close-at-hand, familiar and require skills and tools that we already possess. Our global storm is invisible, unprecedented, drawn out, and caused by all of us. We have Paleolithic arousal systems, Neolithic brains, medieval institutions and 21st century technology–not a good mix for solving our climate problems. more> http://tinyurl.com/q38d4dd By Seth Borenstein – A special panel of scientists convened by the government issued Friday (Jan 11) a 1,146-page draft report that details in dozens of ways how climate change is already disrupting the health, homes and other facets of daily American life. It warns that those disruptions will increase in the future.

“Climate change affects everything that you do,” said report co-author Susan Cutter, director of the Hazards and Vulnerability Research Institute at the University of South Carolina. “It affects where you live, where you work and where you play and the infrastructure that you need to do all these things. It’s more than just the polar bears.” more> http://tinyurl.com/ckgn2hp

By Sarah Laskow – Whether or not climate change made Sandy the beast it was, this latest storm was a preview of what global warming has in store for us ‑ big storms, with big storm surges, made worse by rising sea levels. But there will be no Pearl Harbor for climate change ‑ no one event that will allow a president to get on television the next day and say: Climate change has officially breached American defenses.

Climate change is more like an insurgent group that will not take credit for its attacks. It is a dangerous enemy, but when it strikes, it is hard to pin down, immediately, who is to blame. The best intelligence on its movements is no good. Analysts are sure it will strike—but they cannot predict when. When the attacks come, they might suspect climate change.

What is a president to do? more> http://tinyurl.com/aott7y9

By Seth Borenstein and Maria-JosÃ© ViÃ±as – NASA says three satellites saw what it calls unprecedented melting over four days beginning July 8. Most of the thick ice remains. But what was unusual was that the melting occurred over a widespread area.

NASA says the melting area went from 40% of the ice sheet to 97%. Until now, the most extensive melt seen by satellites in the past 30 years was about 55%.

Scientists can’t say yet if the melting is from global warming or natural. more> http://tinyurl.com/ckblt3y

Despite low solar activity, Earth’s energy budget out of whack

The study offers an updated calculation of the Earth’s energy imbalance, the difference between the amount of solar energy absorbed by Earth’s surface and the amount returned to space as heat. The researchers’ calculations show that, despite unusually low solar activity between 2005 and 2010, the planet continued to absorb more energy than it returned to space.

The calculated value of the imbalance (0.58 W of excess energy per square meter) is more than twice as much as the reduction in the amount of solar energy supplied to the planet between maximum and minimum solar activity (0.25 W per square meter). more> http://is.gd/RMiIa8