Zero tolerance for hate teaching is not negotiable 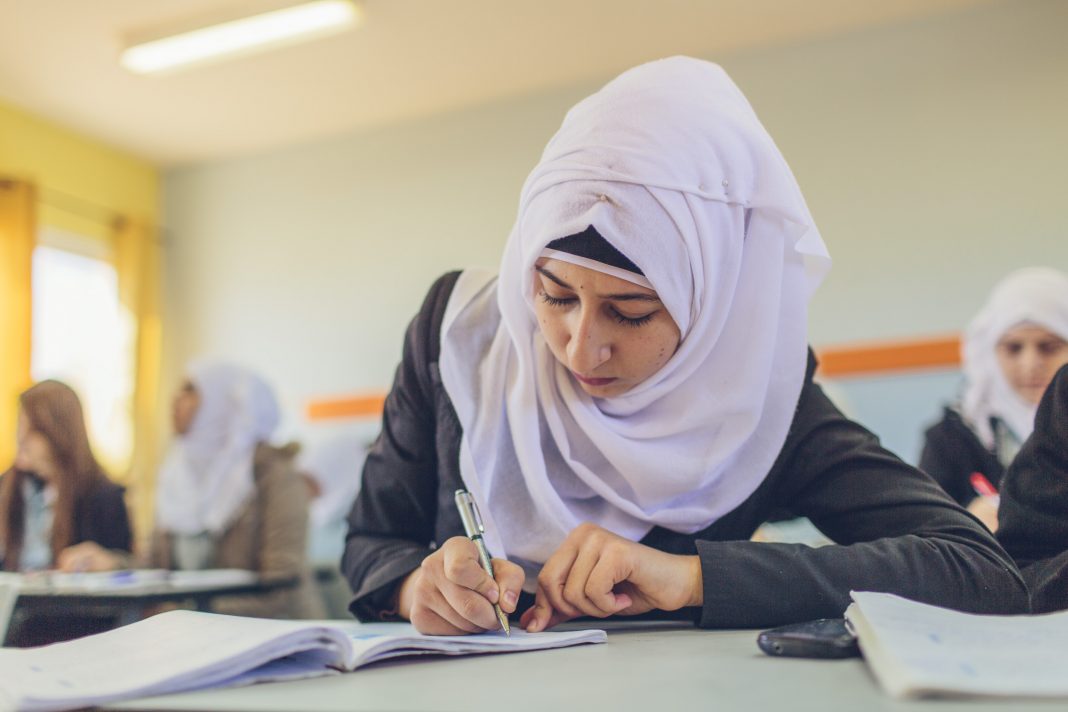 By David Lega, Lukas Mandl and Miriam Lexmann – The June 2021 publication of an overdue review of Palestinian textbooks by Germany’s Georg Eckert Institute (GEI) was meant to bring peace of mind to those who have long suspected that the Palestinian Authority (PA) curriculum does not meet UNESCO standards.

With concerns expressed that the curriculum perpetuates conflict by promoting hatred and violence, alongside employing antisemitic and militaristic tropes, €225,000 was invested by the EU to fund an ostensibly comprehensive review.

The findings and their presentation should be as concerning as the textbooks themselves. Among these were a myriad of examples that teach hatred, encourage violence and reject peace. Within the report’s pages one finds an array of alarming and harmful content, from the glorification of gruesome terrorist activities, such as the 1978 Coastal Road massacre, to the negation of Israel as a legitimate entity, expressed through maps and nomenclature. Examples are not limited to the teaching of history or civics, with a cursory glance of maths and science textbooks finding examples of violence and death used to teach the subject, alongside the evocation of classic antisemitic tropes and conspiracies, such as treachery and greed. more> By Zachary Laub – A mounting number of attacks on immigrants and other minorities has raised new concerns about the connection between inflammatory speech online and violent acts, as well as the role of corporations and the state in policing speech. Analysts say trends in hate crimes around the world echo changes in the political climate, and that social media can magnify discord. At their most extreme, rumors and invective disseminated online have contributed to violence ranging from lynchings to ethnic cleansing.

The same technology that allows social media to galvanize democracy activists can be used by hate groups seeking to organize and recruit. It also allows fringe sites, including peddlers of conspiracies, to reach audiences far broader than their core readership. Online platforms’ business models depend on maximizing reading or viewing times.

Since Facebook and similar platforms make their money by enabling advertisers to target audiences with extreme precision, it is in their interests to let people find the communities where they will spend the most time.

Some web watchdog groups say YouTube’s autoplay function, in which the player, at the end of one video, tees up a related one, can be especially pernicious. The algorithm drives people to videos that promote conspiracy theories or are otherwise “divisive, misleading or false,” according to a Wall Street Journal investigative report.

“YouTube may be one of the most powerful radicalizing instruments of the 21st century,” writes sociologist Zeynep Tufekci. more>