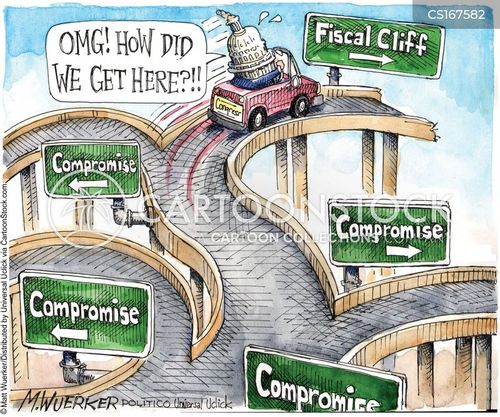 The future is emotional 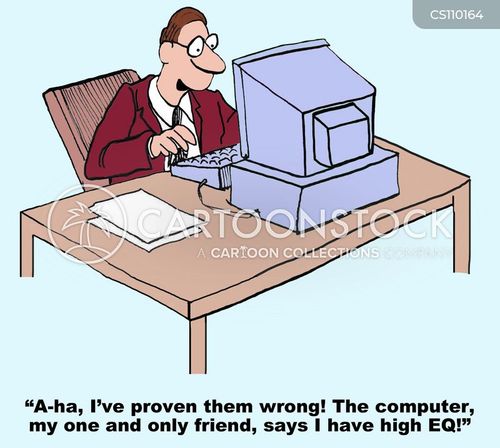 By Livia Gershon – The truth is, only a tiny percentage of people in the post-industrial world will ever end up working in software engineering, biotechnology or advanced manufacturing. Just as the behemoth machines of the industrial revolution made physical strength less necessary for humans, the information revolution frees us to complement, rather than compete with, the technical competence of computers.

Many of the most important jobs of the future will require soft skills, not advanced algebra.

Back in 1983, the sociologist Arlie Russell Hochschild coined the term ‘emotional labor’ to describe the processes involved in managing the emotional demands of work. She explored the techniques that flight attendants used to maintain the friendly demeanors their airline demanded in the face of abusive customers: taking deep breaths, silently reminding themselves to stay cool, or building empathy for the nasty passenger.

A growing real-world demand for workers with empathy and a talent for making other people feel at ease requires a serious shift in perspective. It means moving away from our singular focus on academic performance as the road to success. It means giving more respect, and better pay, to workers too often generically dismissed as ‘unskilled labor’. And, it means valuing skills more often found among working-class women than highly educated men. more> https://goo.gl/hghbQM

The American healthcare system is for profit, not patients

An American Sickness: How Healthcare Became Big Business and How You Can Take It Back, Author: Elisabeth Rosenthal. 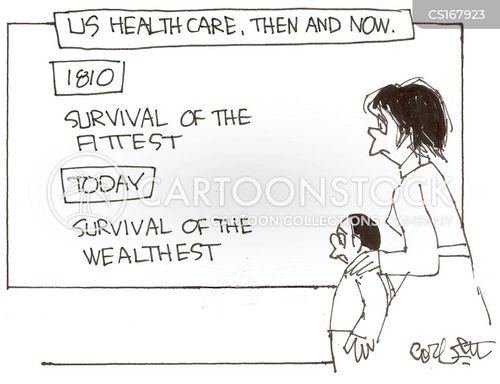 By Elisabeth Rosenthal – Everyone knows the healthcare system is in disarray. We’ve grown numb to huge bills. We regard high prices as an inescapable American burden. We accept the drugmakers’ argument that they have to charge twice as much for prescriptions as in any other country because lawmakers in nations like Germany and France don’t pay them enough to recoup their research costs.

But would anyone accept that argument if we replaced the word prescriptions with cars or films?

Imagine if you paid for an airplane ticket and then got separate and inscrutable bills from the airline, the pilot, the copilot, and the flight attendants. That’s how the healthcare market works.

In no other industry do prices for a product vary by a factor of ten depending on where it is purchased, as is the case for bills I’ve seen for echocardiograms, MRI scans, and blood tests to gauge thyroid function or vitamin D levels.

The price of a Prius at a dealership in Princeton, New Jersey, is not five times higher than what you would pay for a Prius in Hackensack and a Prius in New Jersey is not twice as expensive as one in New Mexico.

The price of that car at the very same dealer doesn’t depend on your employer, or if you’re self-employed or unemployed. Why does it matter for healthcare? more> https://goo.gl/5oBK5k

CONGRESS WATCH Government is Already Too Involved in Healthcare, US Congress