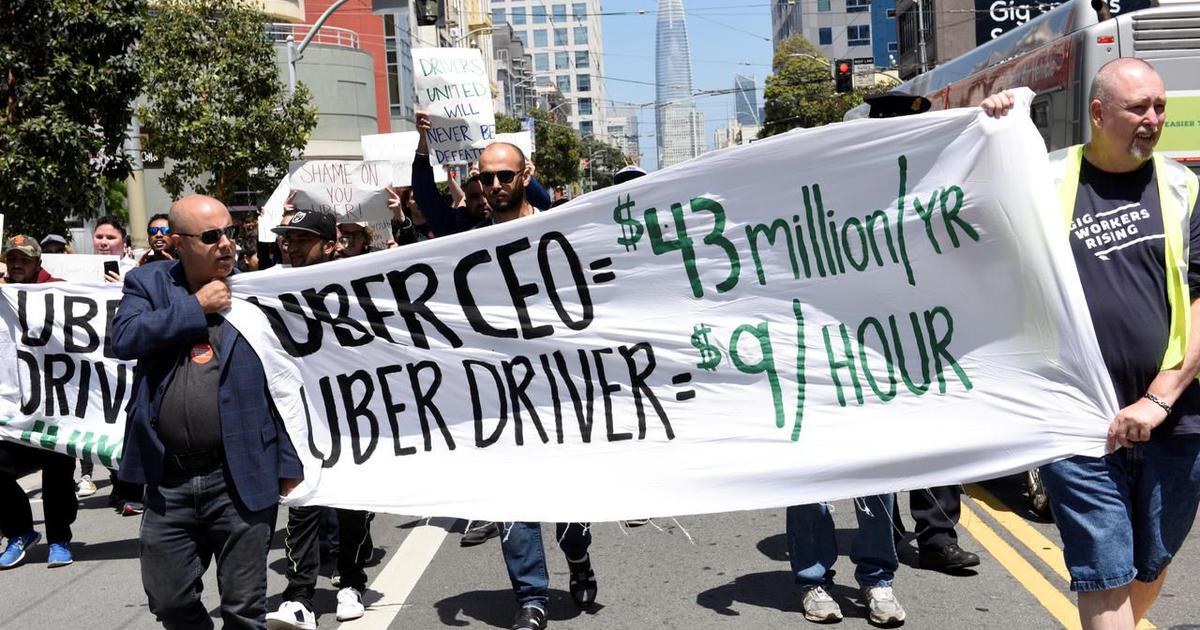 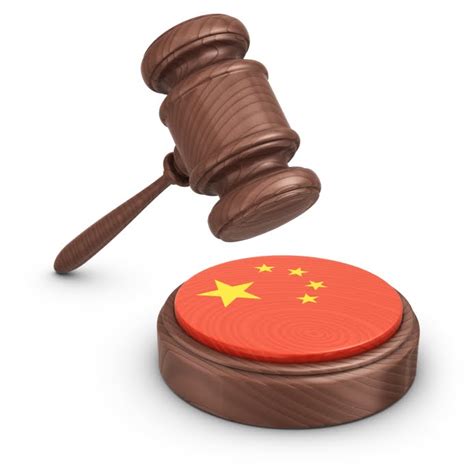 Why We Need Law Schools

By Noah Feldman – Law is the set of master rules that govern every other aspect of our society and our state.

Law functions as a monopoly over all other forms of decision-making. When you make a life decision without a lawyer, it’s because the law allows you to do it.

Unlike art or accounting or investment banking or even medicine, law affects and governs literally every aspect of human existence — whether you like it or not. more> http://tinyurl.com/nyt68lu

By Jennifer Granick – On July 30, 2013, I had the pleasure of having dinner with General Keith Alexander, Director of the National Security Agency. It may be that our deep differences stem from a fundamental disagreement about human nature.

I think Gen. Alexander believes that history is made by great individuals standing against evil.

I believe that brave people can make a difference, but that larger inexorable forces are often more important: history, economics, political and social systems, the environment. So I believe that power corrupts and that good people will do bad things when a system is poorly designed, no matter how well-intentioned they may be. more> http://tinyurl.com/jwp5zgl

Why David Miranda’s Detention Should Make You Nervous

By Philip Bump – The British government‘s conflation of journalism with terrorism in the case of David Miranda is problematic largely because journalism, like terrorism, is no longer performed by discrete, centralized entities. Instead, journalists and those performing journalism around the world operate in small cells or individually. You post a video of police detaining a suspect to your Facebook wall, and you’re committing an act of journalism — one that authority figures may not see as subject to First — or Fourth — Amendment protections.

In the battle with the security state, those who might commit acts of journalism have three choices: acquiesce, push back, or step away. more> http://tinyurl.com/l72eur3

Bloomberg – By law, the NSA is prohibited from snooping on American citizens. Yet its modus operandi — sweeping up colossal amounts of information on phone calls, e-mails and other electronic communications ostensibly from foreign intelligence targets — lends itself to doing so inadvertently. The Post revealed an internal NSA audit showing that agents improperly collected and stored troves of data on Americans, retained information they were required to destroy, and failed to report incidents of inappropriate collection. One document appears to instruct analysts in the fine art of stonewalling government overseers.

Increasingly, all this looks like a fool’s game. The system of supervision simply isn’t working. more> http://tinyurl.com/kcyy28s

By Rob Cox – For most companies, the prospect of thousands of customers thronging its stores to celebrate its corporate policies would be regarded as ambrosia from the retail gods. But it’s hard to imagine that Starbucks sees this week’s spontaneous “Customer Appreciation Day” by gun-toting Second Amendment absolutists as quite such a blessing.

Starbucks appears to make more of its money from states where certain restrictions on guns — which do not infringe upon the Supreme Court’s reading of the Second Amendment of the Constitution — are favored by a majority of its customers. more> http://tinyurl.com/kcbut6s

Why Is Insider Trading Even Illegal?

By Christopher Matthews – Charles Gasparino argues that the goal of insider trading laws, which is to promote a fair stock market, is misguided. Every day stock market participants trade securities based on incomplete information. In nearly every transaction, one party has superior information than the other. Furthermore, it’s only possible to enforce insider trading laws when a trader decides to buy or sell a security. But the decision to not trade a security is sometimes equally important. If your inside source at a company whose stock you don’t own gives you a peak at a financial statement, and it’s disappointing, you will decide not to buy that security. And that decision is illegal, but can never be proven.

Finally, Bandow argues that insider trading laws prevent the market from reflecting all available information about securities. By preventing those who know more about a stock from acting on that information, you impede the natural tendency of markets to set a fair price. more> http://tinyurl.com/l97clgz

Collatoral damage of our surveillance state

By Julian Sanchez – We have unwittingly constructed a legal and technological architecture that brings point-and-click simplicity to the politics of personal destruction. The Petraeus affair has, for a moment, exposed that invisible scaffolding ‑ and provided a rare opportunity to revisit outdated laws and reconsider the expanded surveillance powers doled out over the past panicked decade.

Congress should seize the opportunity to re-examine and revise these myriad surveillance techniques and update the oversight process. At a bare minimum, lawmakers should drag the 1986 Electronic Communications Privacy Act into the 21st century ‑ requiring a warrant for all law-enforcement access to communications contents and tightening the rules for access to sensitive information, such as cellphone location data. more> http://tinyurl.com/a2sxgba

Posted on September 4, 2012 by Net economy | Leave a comment By Gene Quinn – Those who argue against a patent system and say that patents inhibit innovation are intellectually bankrupt; willing to say anything no matter how wrong to achieve what they predetermined to be the preferred outcome. There is no talking to the anti-patent community because they simply ignore facts and reality. They prefer to wrap themselves around academic thought experiments rather than real, verifiable truths. They ignore the undeniable facts that when a country adopts a patent system economic progress follows.

The truth is a patent is an asset like any other business asset. Some will be quite valuable and some will be marginally valuable and many will be worth little or nothing. What matters is the quality of the patent and the breadth of the claims. What you want is a broad set of claims that offers wide coverage, but not so wide that the claims are likely easily defeated. more> http://tinyurl.com/c5kykvw