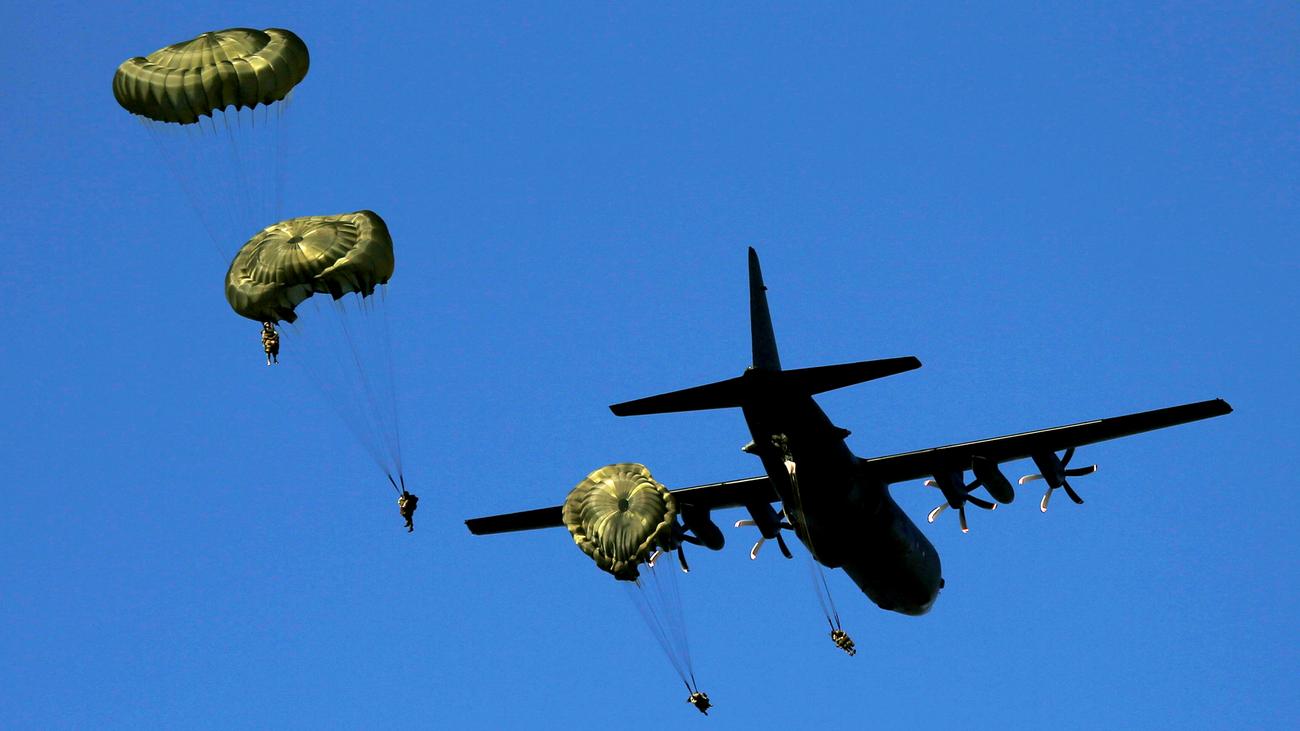 By Stewart M. Patrick – Strategic autonomy has obvious appeal to Europeans at a time of fraying trans-Atlantic bonds and deepening great-power competition. Aspiring to self-reliance is one thing, however. Achieving it will require much more from the European Union. The heterogeneous bloc will have to develop a coherent strategic culture and come to some agreement on a shared assessment of threats—and on how the EU should pursue its interests and promote its values internationally.

Europeans must also reassure the United States that any new EU military capabilities will complement rather than undermine NATO.

Europe’s strategic reappraisal is largely, though not entirely, a function of President Donald Trump. While his predecessors in Washington often pressed the Europeans to ramp up defense spending, Trump has upended the trans-Atlantic alliance in several ways. He has depicted it as obsolete, questioned America’s commitments to NATO’s mutual defense as outlined in Article 5 of the North Atlantic Treaty, and taken precipitous actions without consulting allies in Europe—such as his recent unilateral withdrawal of U.S. troops from northeastern Syria. Confronting such uncertainty, Europeans naturally want to hedge their bets. One way to do so is by developing autonomous military capabilities that permit them to act outside NATO, including with a post-Brexit United Kingdom.

Washington’s own identification of China as America’s primary economic, technological and strategic adversary reinforces these instincts. Few Europeans share such a zero-sum assessment, seeking instead to pursue what Beijing terms “win-win” relations. While Americans seem bent on a new Cold War with China, Europeans must confront a more immediate military and political threat: an aggressive Russia under Vladimir Putin, right on their doorstep.

Beyond defense matters, Trump’s disruption of U.S. foreign policy has persuaded a growing number of Europeans that they need to pursue strategic autonomy across the board. America’s abdication of global leadership has thrust the EU into an unaccustomed role—that of chief defender of the rules-based, liberal international order. As Trump has embraced unilateralism and protectionism, cozied up to dictators and ignored climate change, the EU has become the primary champion of collective security, multilateralism, human rights and the preservation of the global commons. more>

Ukraine and the problem of local warlords By Kimberly Marten – Warlords rise up any time states become too weak to control their own territories. All nations and all cultures produce people who are willing and able to use force for their own purposes; strong states prosecute those people and put them in prison. Organized criminals all over the world run “protection” rackets that feed off tacit collusion by corrupt state officials.

Warlords are individuals who control small slices of territory using a combination of force and patronage. They are distinct from rebels, because their goal is not really to overthrow a government. While they may have ideologies and passions, warlords are fundamentally self-interested: What they want more than anything else is to stay in a position of power, so they can coerce and blackmail their opponents while controlling payouts to their allies and clients. more> http://tinyurl.com/mbxjfs3

CONGRESS WATCH H.R.6290 To prohibit the deployment of a unit or individual of the United States Armed Forces or element of the intelligence community in support of a North Atlantic Treaty Organization military operation absent express prior statutory authorization from … Continue reading →

Why Only Germany Can Fix the Euro

By Matthias Matthijs and Mark Blyth – It is more than ironic that those two foundational Western civilizations — the Greeks and the Romans — who were among the very first to experiment with democracy, now have to let unelected Eurocrats run their economic affairs.

Throughout much of the twentieth century, the “German Problem” — the fact that Germany was too strong, too powerful, and too economically dynamic for the rest of Europe — bedeviled European elites. “Keeping Germany down” through NATO and European integration was seen as the solution. The problem today is not German strength but German weakness — a reluctance to take up its hegemonic role. more> http://twurl.nl/jexxp3