Republicans learn the limits of reconciliation with failed ACA repeal 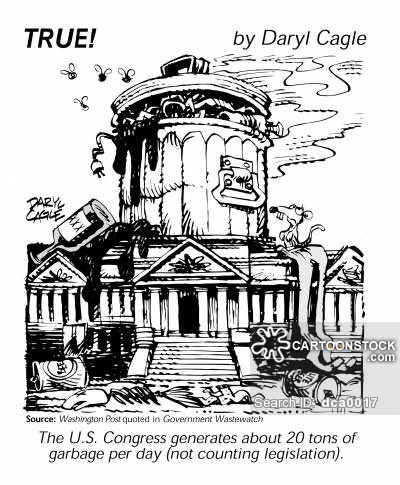 By Molly E. Reynolds – In Congress, we expect that the majority party’s choices about what to work on and how to work on it will be guided, in large part, by their desire to maintain and grow their majority in the future. As the process went on over the past several months, it became increasingly clear that, for the current GOP leadership, what they thought was best for the party’s collective fortunes was adopting something that they could credibly claim “repeals Obamacare.”

The rules of the budget process, including the Byrd Rule, place restrictions on the content of reconciliation bills and amendments to them. While it can be difficult to know exactly how these rules shape a particular piece of legislation, one consequence of them is that leadership does not necessarily have as much room to maneuver in terms of deal-making as they might have on other bills.

What’s more, by turning to a process that did not require the support of any Democrats to move forward, Republicans could not rely on the opposition of the other party as a useful foil while they sought to build a winning coalition.

Instead, all attention was focused on the party’s internal conflicts and inability to reach agreement—a task made harder by the presence of a same-party president without the policy expertise or interest to help broker the necessary deals. more> https://goo.gl/gLaUNR

Does Obamacare Put Too Much Faith in Markets?

By Mark Buchanan – The idea of Obamacare was to harness the power of the market to deliver better health care. Perhaps the resulting monstrosity is our punishment for being so slow to see that markets aren’t the solution to everything.

Putting profit-seeking at the core of a health-care market may indeed stimulate innovative new technologies and cost savings. But the more caring for the sick comes to be seen as a simple profit opportunity, the more we risk losing or crowding out established nonmarket norms about caring for others, norms on which effective care really depends.

Hirsch predicted that the competition for comparative success would, if unchecked, erode the values of community and social cohesion that capitalist societies inherit from earlier times, displacing these norms with an “everyone for themselves” ethos. more> http://tinyurl.com/kh2aoet

CONGRESS WATCH So Where Are We Now on Obamacare?, Steve Chabot

By Grady Means – The central point made by conservative Republicans, or Democrats who appreciate the free market, is that the private sector, properly directed, is the most effective way to create economic growth and solve complex problems such as heath care cost control, quality and availability.

If he (the President) had ever participated in the real U.S. economy, even a little bit, he would have had a lot more respect for those who are competent to build and run successful economic enterprises. Companies that compete and succeed really are magical geese that lay golden eggs, and the United States, properly led by those who understand that, has been amazingly successful at breeding those magic geese, which feed us all. more> http://tinyurl.com/ojfhg63