The populism puzzle
What caused the uprising that has transformed global politics?

By Hal Weitzman – When UK voters elected a Conservative government in December 2019, they effectively re-endorsed their view, expressed in a referendum three years prior, that Britain should leave the European Union. The news was celebrated by, among others, US president Donald Trump, who drew a parallel with his own attempt to be reelected in 2020 by tweeting, in a paraphrase of comments by Fox News host Steve Hilton, “Here in America it will be the same victory as BREXIT, but even more so.”

The 2016 Brexit referendum, and its transatlantic counterpart—Donald Trump’s victory in that year’s US presidential race—surprised opinion pollsters, and prompted many observers to question conventional political thinking. This more-recent UK election, and a US presidential campaign that has so far been dominated by candidates on the edges of the political spectrum, demonstrates that political populism is a still-potent force. Two of the world’s most stable and well-established democracies appear to have embraced populism and shunned globalization, which has led to much soul-searching about the future of liberal democracy.

The results have also challenged economic thinking, and Chicago Booth’s Lubos Pastor and Pietro Veronesi have been among the researchers studying the implications. “As economists, we have been taught to think that globalization is good, because people get to specialize, and you have free trade, and that’s a way of making somebody better off without making anybody worse off,” says Pastor. “Yet here—with the Trump and Brexit votes—you saw half the population rebelling. You saw the median voter turning against globalization.”

The real puzzle is this: Why did the United States and the United Kingdom turn to populism at a time of economic growth? more>

Populism is boosted by economic crises, but its roots are cultural. 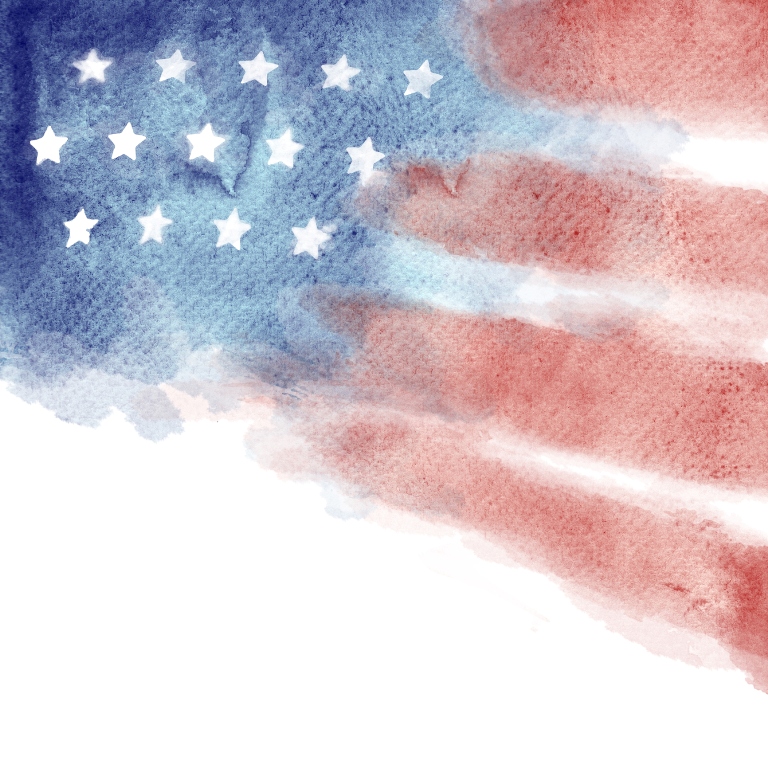 By Claus Leggewie – Populism is a method. It works by mobilizing an imaginary homogeneous entity called ‘the people’ against an equally ill-defined and generally despised ‘elite’, thus radically simplifying the political and social field. Such simplifications have served to orchestrate conflicts since the 19th century and in particular during economic and cultural crises—on the left, in terms of a class struggle against the powers that be; on the right, in terms of a confrontation with an ‘other’, be it foreigners or minorities.

Sometimes these two tendencies have gone hand in hand—for instance, when migrant workers have been portrayed as wage-squeezing competitors. In fact, though, a populism that purports to be about solidarity with the ‘common people’ always promotes social disunity.

As a catchphrase in political debates, populism may be useful; a productive analytical concept it however certainly is not. The ‘people’ our modern-day, nationalist populists champion are no longer defined socioeconomically (as in the ‘proletariat’). Rather, the populists employ ethnic constructs (such as Biodeutsche or français de souche), which suggest a homogeneous community with a shared ancestry, a long history and a solid identity.

It is to these ‘people’—not the actual, pluralist demos—that populists ascribe an authority which exceeds that of institutions: ‘The people stand above the law,’ as a slogan of the Austrian ‘Freedom Party’ goes.

In this view, there is no legitimate ‘representation’ through democratic processes. Instead, ‘the people’ form movements which back charismatic leaders and legitimize them retroactively by means of plebiscites. Right-wing movements may be diverse, but what they all have in common is a worldview that is utterly authoritarian (and usually patriarchal and homophobic too).

By Sheri Berman – Social democracy was the most idealistic, optimistic ideology of the modern era.

In contrast to liberals who believed “rule by the masses” would lead to the end of private property, tyranny of the majority and other horrors and thus favored limiting the reach of democratic politics, and communists who argued a better world could only emerge with the destruction of capitalism and “bourgeois” democracy, social democrats insisted on democracy’s immense transformative and progressive power: it could maximize capitalism’s upsides, minimize its downsides and create more prosperous and just societies.

Such appeals emerged clearly during the inter-war years, when democracy was threatened by populism’s more dangerous predecessor—fascism.

In the United States, for example, FDR recognized that he needed to deal not merely with the concrete economic fallout of the Great Depression, but also with the fear that democracy was headed for the “dust heap of history” and fascist and communist dictatorships were the wave of the future. This required practical solutions to contemporary problems as well as an ability to convince citizens that democracy remained the best system for creating a better future. As Roosevelt proclaimed in his first inaugural address:

‘Compared with the perils which our forefathers conquered because they believed and were not afraid, we have still much to be thankful for…. [Our problems are not insolvable, they exist] because rulers have failed…through their own stubbornness and… incompetence….This Nation asks for action, and action now….I assume unhesitatingly the leadership of this great army of our people dedicated to a disciplined attack upon our common problems….The only thing we have to fear is fear itself’. more>

The Labor Market Basis For Populism

By Carl Melin and Ann-Therése Enarsson – All over the world, populist parties and movements are growing ever more strongly, and established parties appear to lack effective strategies to combat this.

Changes in the labor market will not have the same impact on all groups. Routine tasks are more vulnerable to automation and we can see that many low-skilled men, often in jobs that have had a relatively high status and income, are more vulnerable than others. But traditional working-class jobs are not the only ones affected, as digitization and the emergence of artificial intelligence (AI) are also affecting many white-collar employees.

The trend of increased populism that we have seen over the last decade mirrors what happened during the Great Depression in the 1930s when such movements seized power in countries such as Germany, Italy and Spain, with the disastrous consequences we all know.

The question is: what can be done to counteract a similar trend.

Even if automation may mean that some people lose out, there is no alternative as the new technology is a precondition for old jobs not simply disappearing, but also being replaced by new ones.

What can be done, however, is to reduce people’s anxieties and the personal cost of these changes. On the-job-training and other forms of education are the most important tools, but security in times of change is also about effective unemployment insurance.