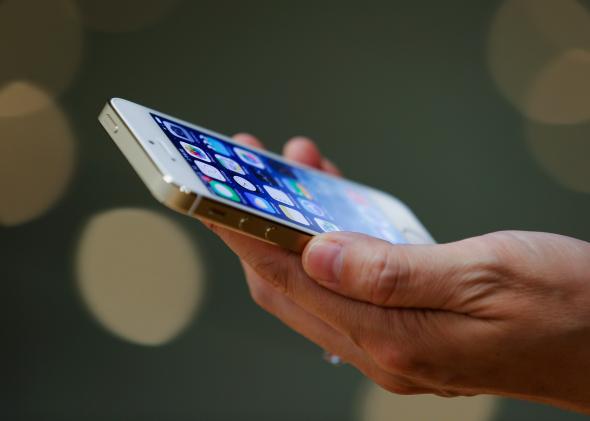 By Ben Bajarin – Android first role is as a smartphone platform. Most hardware manufactures do not own and develop their own operating system. Most like Samsung, HTC, LG and nearly all other smartphone brands you can name, must use an operating system platform that someone else creates.

While some contend that Apple has had the greatest impact on the irrelevance of Microsoft in mobile, the reality is that Android is the culprit. more> http://tinyurl.com/qjd2jcp

By Kathryn Zickuhr – Many people use their smartphones to navigate the world: 74% of adult smartphone owners ages 18 and older say they use their phone to get directions or other information based on their current location.

Taken together, these trends show the ascent of location awareness and the role it might play in the life of users—and the technology companies that are scrambling to provide more alert-style applications that tell people who and what is near them. more> http://tinyurl.com/lezlkk6

Posted on September 4, 2013 by Net economy | Leave a comment

By Steve Denning – Apple [AAPL] met the diverse needs of hundreds of millions of individual iPhone users by launching its own ecosystem—a technology platform that enabled hundreds of thousands of developers to create Apps that could meet every conceivable human need and to offer them directly to customers.

A very different and more beneficial form of externalization is taking place at the moment.

One example of that would be the switch at Autodesk [ADSK] from a B2B business to a B2C business. It’s not fully implemented yet. It took them thirty years to grow a customer base of 12 million users. But in three years, they have grown a community of 120 million. So in a tenth of the time, they have grown a community that is ten times the size. more> http://tinyurl.com/ojhcxmq

From Board Games to Cameras: How Smartphones Are Gutting Other Industries 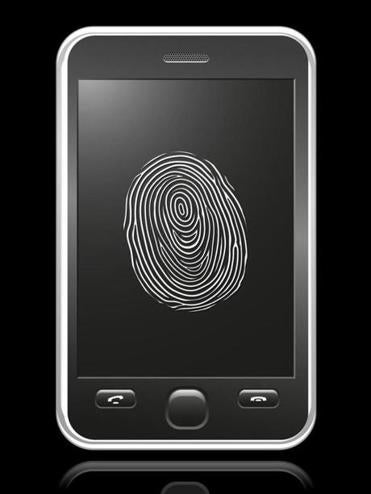 By Alex Fitzpatrick – After toy manufacturers Hasbro and Mattel posted below-expected profits for the second quarter of 2013 this month, many placed blame on the same phenomenon: the rise of smartphones and tablets.

Toys are far from the only industry being disrupted by the latest digital devices. Canon’s compact-digital-camera sales are slipping because of smartphone sales, while GPS-device manufacturer Garmin’s sales have fallen, according to its latest quarterly report. Blu-ray sales are doing well in the post-DVD era — up nearly 30% in the first quarter of 2013 — but while portable DVD players once thrived, it’s almost impossible to find a portable Blu-ray player on store shelves. more> http://tinyurl.com/m9o6d2s

Does My Phone Dream?

By Cary Chin – Nearly all of our recently introduced smartphones have had similar problems (iPhone 5, Nexus 4, Galaxy S4, Lumia 900) running on virtually all operating systems (iOS 6.x, Android 4.2.x, Windows Phone 8). All of these energy consumption issues, even when the device is inactive, and presumably asleep. It really makes you think about the question, “Does my phone dream?”

From a technology standpoint, we can explain most of the causes of phantom phone drain–information being pushed to the device, background maintenance tasks, poor communications signal strength, inefficient software design, poor HW/SW interaction and even battery/charging issues can contribute. more> http://tinyurl.com/awcgyf9 NASA – These images of Earth were reconstructed from photos taken by three smartphones in orbit, or “PhoneSats.” The trio of PhoneSats launched on April 21, 2013, aboard the Antares rocket from NASA’s Wallops Flight Facility and ended a successful mission on April 27. The ultimate goal of the PhoneSat mission was to determine whether a consumer-grade smartphone can be used as the main flight avionics for a satellite in space.

During their time in orbit, the three miniature satellites used their smartphone cameras to take pictures of Earth and transmitted these “image-data packets” to multiple ground stations. Every packet held a small piece of the big picture. As the data became available, the PhoneSat Team and multiple amateur radio operators around the world collaborated to piece together photographs from the tiny data packets.

The PhoneSat project is a technology demonstration mission funded by NASA’s Space Technology Mission Directorate at NASA Headquarters and the Engineering Directorate at NASA Ames Research Center. The project started in summer 2009 as a student-led collaborative project between Ames and the International Space University, Strasbourg.

4 Ways Verizon Is Trying To Get Rid of Me

By Christine Crandell – After researching 4G Smartphones, polling my Facebook friends, and attempting to compare phones on the Verizon website, I bite the bullet and went to the Verizon store in Palo Alto, California.  The salesperson asked probing questions, looked up my account and along the way changed my opinion of Verizon.

Unable to get my recently purchased Mifi cards to work, I called support.  After providing my account number four times to a successive string of agents up “the chain”, none were unable to solve the problem.  Technical support was equally unproductive and a support case was opened which to this day has never been followed up on. more> http://tinyurl.com/6o3o3dd 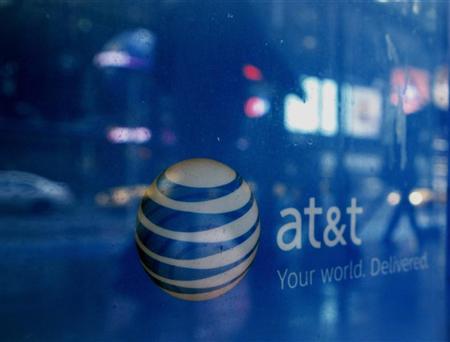 By Sinead Carew – AT&T Inc posted a $6.7 billion quarterly loss as it was weighed down by a hefty break-up fee for its failed T-Mobile USA merger and other big charges on top of costly subsidies for smartphones.

By Brad Reed – On the surface, it looked like the kind of scenario that net neutrality advocates had long feared: a big incumbent carrier using its network to snuff out apps that compete with its own services. However, Verizon is insisting that this isn’t the case.

Verizon Tuesday denied that it is blocking the availability of Google Wallet on its smartphones and says that it’s ironing out some technical issues with Google to make the application secure to use on its phones. The big issue, says Verizon, is the integration of the Secure Element chip that Google designed specifically for the Wallet application to store encrypted credit card data separately from your smartphone’s memory chip. more> http://tinyurl.com/74oftyw