Supersonic Flight is Back

The 1970s Concord supersonic transport has been re-imaged by Boom Technology with an eye for the modern business traveler. 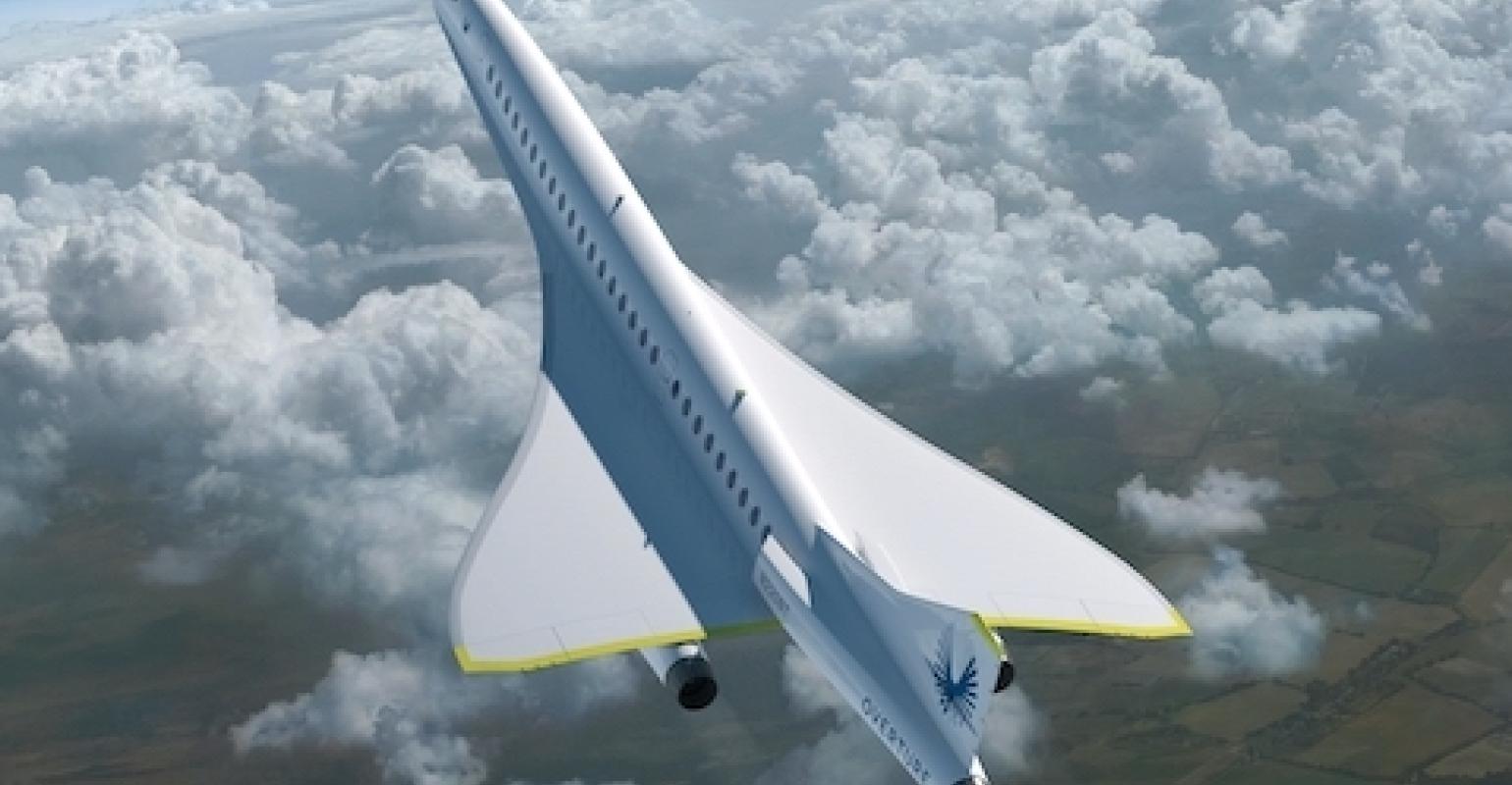 By John Blyler – The supersonic phoenix is rising again. The latest incarnation of faster-than-sound flight for the commercial market is being created by Boom Supersonic, the aerospace startup company. Boom recently announced that its supersonic demonstrator, XB-1, will roll out on October 7, 2020.  XB-1 is an independently developed supersonic jet and that will demonstrate key technologies for Overture, Boom’s commercial airliner, such as advanced carbon fiber composite construction, computer-optimized high-efficiency aerodynamics, and an efficient supersonic propulsion system.

Boom Technology’s co-founder and then VP of Technology, Joshua Krall, was a keynote speaker at Dassault Systemes’s annual 3DExperience Forum in 2019.

“Our goal is to make high-speed travel available to everyone – not just the thrill seekers or rich travelers,” explained Krall at the forum. “It not so much about time saved but about life gained back from faster air travel.”

For all but the wealthiest travelers, the promise of a supersonic adventure never arrived. The last supersonic aircrafty was the British-French turbojet powered Concorde which operated from 1974 until 2003. It had a maximum speed over twice the speed of sound, at Mach 2.04 (1,354 mph or 2,180 km/h at cruise altitude). Most of today’s commercial jet aircraft reach around 400 – 500 knots (460 – 575 mph) or roughly 0.6 mach. The mach number is simply a percentage of the speed of sound. At sea level with an air temperature of 15 degrees Celsius, the speed of sound is 761 mph.

There are zero scientific barriers to supersonic flights, said Krall. However, there are cost barriers. Boom hopes to bring the reduce the cost barrier for supersonic flight. It plans to do so with Overture, the first Boom aircraft for commercial use. Overture will travel at mach 2.2 or approximately 2.6 times faster than existing commercial jet aircraft. It will cruise at 60K feet, about twice as high as commercial aircraft. more>

Back To The Future: This Plane Will Make The Jet Set Feel Supersonic Again

By Tomas Kellner – The Concorde, the iconic pointy-nosed supersonic jet that shuttled passengers between Paris, London, New York and other choice destinations, landed for the last time 14 years ago, after 27 years in service. The only civil supersonic airplane to enter service apart from Russia’s TU-144 jet, the plane was never replaced.

“The Concorde was successful from a technical standpoint, but in terms of economics, it was too expensive to operate, its range was limited, it was noisy and its fuel consumption was high,” says Jeff Miller, vice president of marketing at the U.S. aircraft design firm Aerion.

But engineers at Aerion are working to change that. They’ve spent the last 15 years developing AS2, a supersonic jet that could carry up to 12 people in high comfort from London to Seattle, Miller says. “We’ve been focusing on improving efficiency so we can lower the cost of operations and extend the range of the plane so it’s not limited to just barely getting across the Atlantic,” he says. “Now you’ve got an airplane that will really take you places.” more> https://goo.gl/fsVmmR