Too much theory leads economists to bad predictions 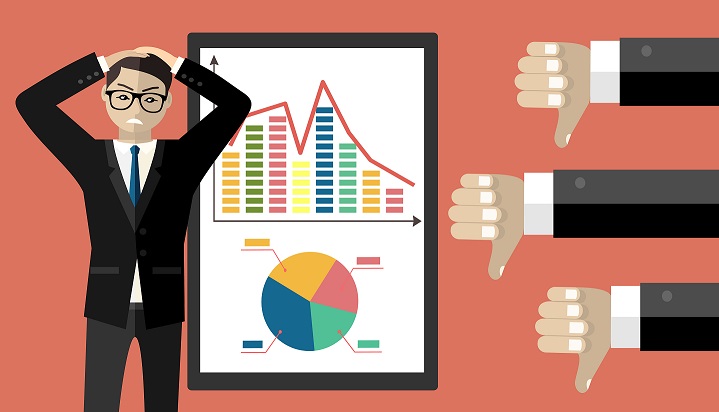 By Peter A Coclanis – In economics, as a result, both economic history and (especially) the history of economic thought withered for a generation or two.

So what accounts for the recent change of course? For starters, there was the Great Recession – or ‘Lesser Depression’, as Krugman called it in 2011 – which seemed to a few influential economists such as Ben Bernanke, Carmen Rinehart, Ken Rogoff and Barry Eichengreen similar in many ways to other financial crises in the past. But there were other factors too, including the general retreat from globalisation, and the renascence of both nationalist and authoritarian movements around the world, which sounded the death knell for Fukuyama’s benign new world.

As ‘history’ returned, so too has a degree of acceptance of historical approaches among social scientists, who sense, however vaguely, that though history might not repeat itself, it often rhymes, as Mark Twain (might have) put it.

Thinking historically, of course, entails both temporal and contextual dimensions and, in addition, often requires a significant amount of empirical work. Indeed, finding, assembling, analysing and drawing accurate conclusions from the bodies of evidence that historians call data is not for the weak of heart or, more to the point, for those short of time.

So, bottom line: economic forecasters would profit from thinking a bit more about history before gazing into their crystal balls, or at least before telling us what they see. more>

Must science be testable?

Answers for Aristotle: How Science and Philosophy Can Lead Us to A More Meaningful Life, Author: Massimo Pigliucci.
Conjectures and Refutations, Author: Karl Popper.

By Massimo Pigliucci – The general theory of relativity is sound science; ‘theories’ of psychoanalysis, as well as Marxist accounts of the unfolding of historical events, are pseudoscience. This was the conclusion reached a number of decades ago by Karl Popper, one of the most influential philosophers of science. Popper was interested in what he called the ‘demarcation problem’, or how to make sense of the difference between science and non-science, and in particular science and pseudoscience.

You might have heard of string theory. It’s something that the fundamental physics community has been playing around with for a few decades now, in their pursuit of what Nobel physicist Steven Weinberg grandly called ‘a theory of everything.’

It isn’t really a theory of everything, and in fact, technically, string theory isn’t even a theory, not if by that name one means mature conceptual constructions, such as the theory of evolution, or that of continental drift.

In fact, string theory is better described as a general framework – the most mathematically sophisticated one available at the moment – to resolve a fundamental problem in modern physics: general relativity and quantum mechanics are highly successful scientific theories, and yet, when they are applied to certain problems, like the physics of black holes, or that of the singularity that gave origin to the universe, they give us sharply contrasting predictions. more> http://goo.gl/DAJ33Q

From Galileo to Google: How Big Data Illuminates Human Culture By Maria Popova – Big data doesn’t comply with the basic premise of the scientific method — rather than eventuating causal relationships borne out of pre-existing hypotheses, it presents a seemingly bottomless pit of correlations awaiting discovery, often through the combination of doggedness and serendipity, an approach diametrically opposed to hypothesis-driven research.

But that, arguably, is exactly what makes big data so alluring — as Stuart Firestein has argued in his fantastic case for why ignorance rather than certitude drives science, modern science could use what the scientific establishment so readily dismisses as “curiosity-driven research” — exploratory, hypothesis-free investigations of processes, relationships, and phenomena. more> http://tinyurl.com/mb2ghss