Unsnarling Traffic Jams Is the Newest Way to Lower Emissions 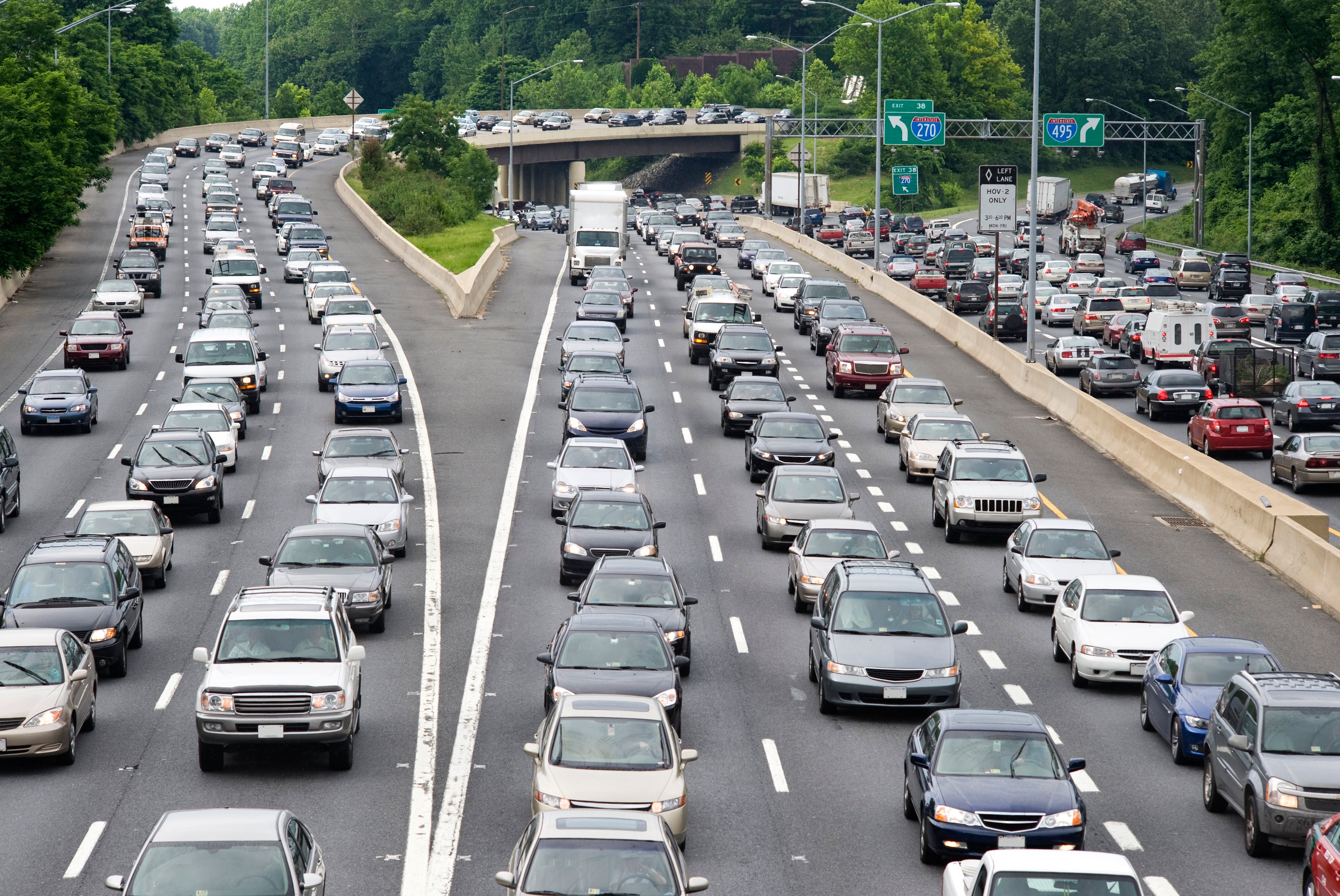 By John Fialka – The Department of Energy is preparing to use the massive computing power of its national laboratories to tackle a daily scourge of American life: traffic jams.

The effort is aimed at more than just improving motorists’ moods. If it works, it could cut U.S. transportation fuel consumption up to 20% and reduce auto emissions.

A second goal is to recover as much as $100 billion in lost worker productivity by unsnarling rush hour traffic jams in U.S. cities over the next 10 years.

The city, nestled among the hills and ridges of the southeastern corner of the state, is ranked among the nation’s top 20 most traffic-congested cities.

The first step for NREL scientists was to make a detailed computer model, or what it calls a “digital twin,” of the city’s traffic patterns to isolate and then explore solutions to its snarled rush hours.

“Chattanooga provided an ideal microcosm of conditions and opportunities to work with an exceptional roster of municipal and state partners,” explained John Farrell, who manages the vehicle technology management program for NREL.

“Eventually, the plan is to apply these solutions to larger metropolitan areas and regional corridors across the country.” more> By Brad Plumer – Traffic congestion sometimes seems like an utterly in­trac­table problem. If a city suffering from gridlock tries to construct new roads to ease the pressure, traffic usually just increases to fill the extra space. Same thing when new bus and subway lines get built. Yet a few cities like Stockholm, London, and Singapore have taken a more market-orientedapproach to congestion.

Stockholm puts a flat $2.60 charge on all vehicles entering the city during peak hours and a $1.30 to $2 levy at other times throughout the day. And, so far, traffic appears to have stayed at reduced levels since the system came into effect in 2007.

Congestion charges have had a hard time getting traction in the United States. more> http://is.gd/m9hb5s