Why US unemployment is even worse than the official numbers say

By Rebecca Stropoli – The COVID-19 crisis has sent the US jobs market reeling. As of April 16, more than 22 million workers had filed unemployment claims since the shutdowns began in March.

But the real unemployment figures are likely higher than reported, suggests research by University of Texas’s Olivier Coibion, University of California at Berkeley’s Yuriy Gorodnichenko, and Chicago Booth’s Michael Weber. Despite catastrophic job losses, an increase in workers dropping out of the labor force altogether may mean the official unemployment rate is misleadingly low, they argue.

To track the pandemic’s effect on unemployment, the researchers used an ongoing survey, conducted by Nielsen, of households that participate in its Homescan panel, studying three key measures typically tracked by the Bureau of Labor Statistics (BLS): the unemployment-to-population ratio, the unemployment rate, and the labor-force-participation rate.

During recessions, as the employment-to-population ratio falls, the unemployment rate typically rises, and vice versa. But in more severe recessions, a higher number of discouraged out-of-work people may stop looking for employment. In this case, while the employment-to-population ratio is low, the unemployment rate doesn’t rise at the same rate, as there are fewer people who are an active part of the labor force.

The researchers tracked surveys prior to and during the pandemic. They find that the employment-to-population ratio had fallen by around 7.5 percent in April, which meant almost 20 million jobs had been lost as of April 6, far more than the estimated 16.5 million that had been reported. State governments’ inability to process such a crushing number of claims, coupled with the fact that many workers aren’t eligible for unemployment benefits, may account for the underestimation, the researchers note. more>

Jobs lost, jobs gained: What the future of work will mean for jobs, skills, and wages

By James Manyika, Susan Lund, Michael Chui, Jacques Bughin, Jonathan Woetzel, Parul Batra, Ryan Ko, and Saurabh Sanghvi – The technology-driven world in which we live is a world filled with promise but also challenges. Cars that drive themselves, machines that read X-rays, and algorithms that respond to customer-service inquiries are all manifestations of powerful new forms of automation. Yet even as these technologies increase productivity and improve our lives, their use will substitute for some work activities humans currently perform—a development that has sparked much public concern.

Building on our January 2017 report on automation, McKinsey Global Institute’s latest report, Jobs lost, jobs gained: Workforce transitions in a time of automation (PDF–5MB), assesses the number and types of jobs that might be created under different scenarios through 2030 and compares that to the jobs that could be lost to automation.

The results reveal a rich mosaic of potential shifts in occupations in the years ahead, with important implications for workforce skills and wages. Our key finding is that while there may be enough work to maintain full employment to 2030 under most scenarios, the transitions will be very challenging—matching or even exceeding the scale of shifts out of agriculture and manufacturing we have seen in the past.

We previously found that about half the activities people are paid to do globally could theoretically be automated using currently demonstrated technologies. Very few occupations—less than 5 percent—consist of activities that can be fully automated. more>

Low unemployment isn’t worth much if the jobs barely pay By Martha Ross and Nicole Bateman – Each month, the Bureau of Labor Statistics releases its Employment Situation report (better known as the “jobs report”) to outline latest state of the nation’s economy. And with it, of late, have been plenty of positive headlines—with unemployment hovering around 3.5%, a decade of job growth, and recent upticks in wages, the report’s numbers have mostly been good news.

But those numbers don’t tell the whole story. Are these jobs any good? How much do they pay? Do workers make enough to live on?

Here, the story is less rosy.

In a recent analysis, we found that 53 million workers ages 18 to 64—or 44% of all workers—earn barely enough to live on. Their median earnings are $10.22 per hour, and about $18,000 per year. These low-wage workers are concentrated in a relatively small number of occupations, including retail sales, cooks, food and beverage servers, janitors and housekeepers, personal care and service workers (such as child care workers and patient care assistants), and various administrative positions. more> 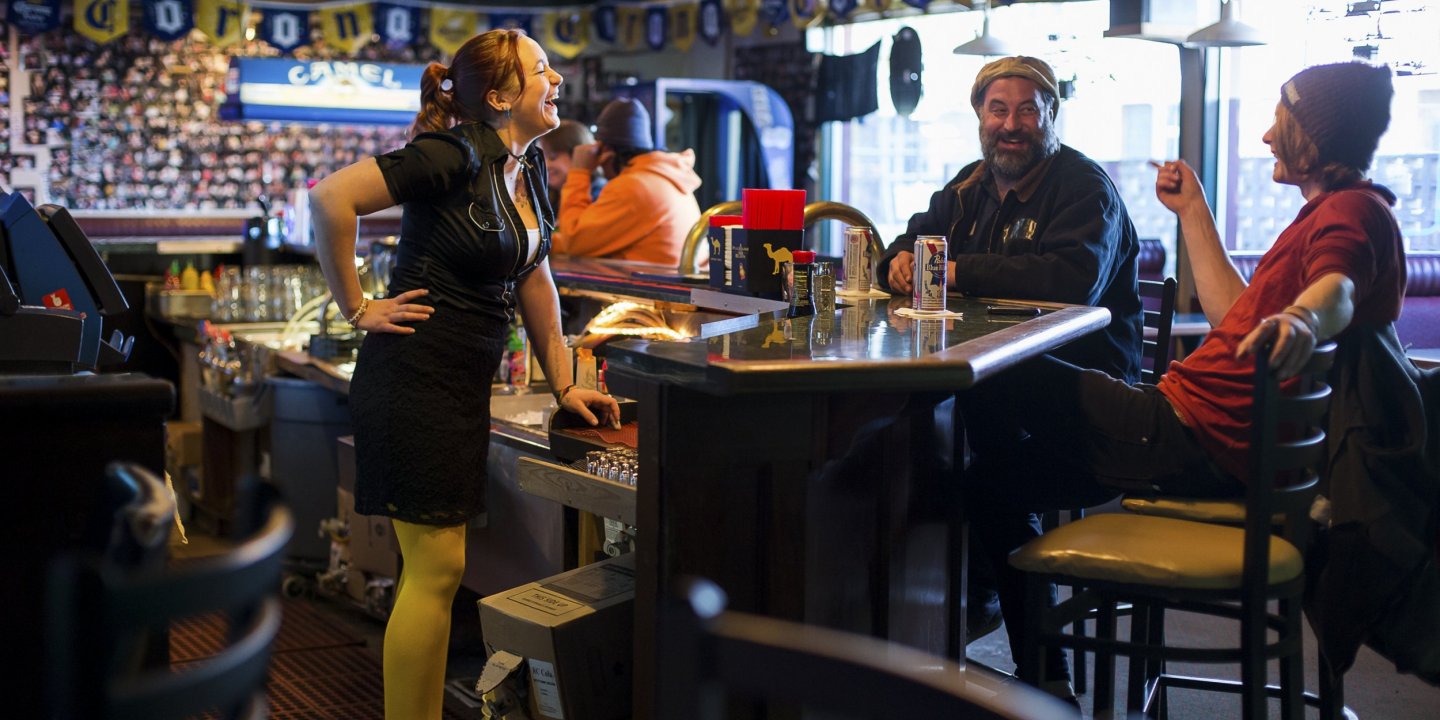 By Karola Klatt – In the wake of the financial and economic crisis, youth unemployment has skyrocketed in almost all industrialised countries, especially in southern Europe. When the impact on the labour market peaked in Italy in 2014, 42.7 percent of 14-25-year-old job-seekers were without work. In Spain, the figure was as high as 55.5 percent in 2013, while it stood at 58.3 percent in Greece in the same year.

Failing to secure a job means young adults face a hurdle right at the start of their independent lives. They remain reliant on their parents, boosting feelings of exclusion and helplessness.

It is a political as well as economic challenge, as those lacking prospects often veer towards extremist and populist movements. Anti-democratic attitudes commonly emerge from a context of personal crises: a sense of being socially excluded and an inability to improve one’s lot often triggers a rejection of the ruling system.

Switzerland, Norway and Germany have however not witnessed a dramatic increase in youth unemployment in the aftermath of the crisis. One reason for this, according to experts, is the success of the dual training system which is particularly important in Germany, Austria and Switzerland.

In Germany, young people and young adults gain hands-on experience of their future professions in companies, while completing the theoretical part of their training in vocational schools. Ideally, trainees should be taken on by the training company after their apprenticeship. Where this is not possible, they can use the experience gained during their apprenticeship to apply to other companies, thus easing their transition to working life. more> 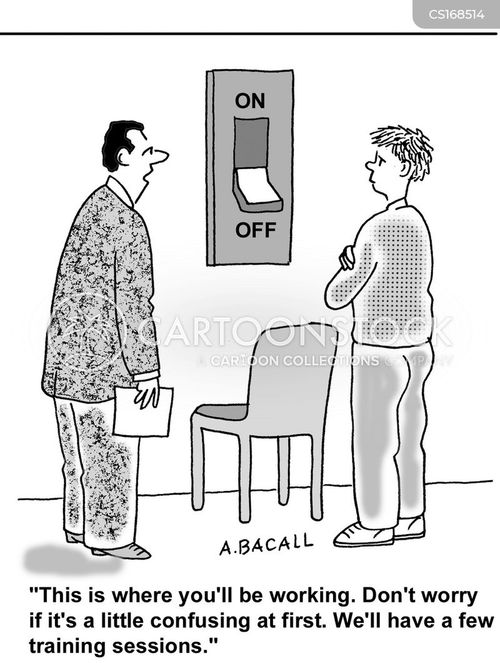 By Harry J. Holzer – Automation eliminates the number of workers needed per unit of good or service produced. By reducing unit costs it raises productivity and, in a competitive market, product prices should decline. All else equal, this will raise consumer demand for the good or service in question.

Whether or not this rise in product demand is sufficiently large to raise overall employment for the product depends on whether the fall in workers needed per unit of production is proportionately lesser or greater than the rise in the numbers of units demanded; if lesser, than product demand will rise.

Labor economists believe that workers mostly pay for general skill development (often in the form of lower wages, when the training occurs on the job), while employers are willing to share more in the costs of developing worker skills more specific to their needs.6 A shift away from specific towards more general skill training will thus involve a shift of the costs of training away from employers towards workers (or the public), and less sharing of any risks involved in whether the market rewards those skills over time.

Some workers whose tasks can mostly be performed by machines will be displaced, while demand is enhanced for others who can work along with the new machines—perhaps as technicians or engineers but also in a range of newer tasks that the machines cannot perform, including more complex analysis or social interactions with customers and coworkers. more> https://goo.gl/pveH2W

A Magic Wand for France? 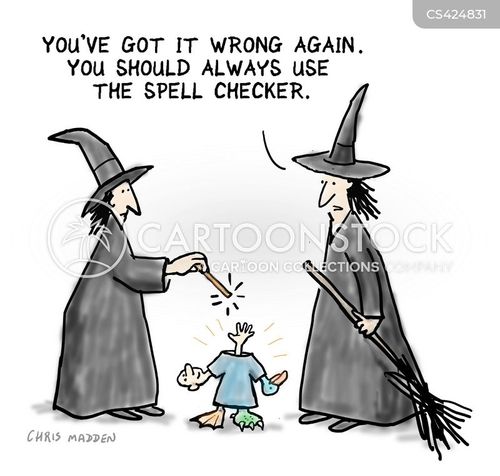 By Anders Åslund – In the early days of his presidency, the French public is behind him; recent polling puts his approval rating at 62%. Yet goodwill can dissipate quickly, which is why Emmanuel Macron must move to capitalize on his early mandate by implementing reforms of fiscal policy, taxation, the labor market, and education, to name but a few areas where change is long overdue.

France’s most immediate problems are anemic growth and inadequate job creation. For the last 12 years, France’s GDP has increased by barely 1% a year, less than the mediocre uptick in the European Union as a whole, while unemployment currently hovers just above 10%.

Part of the unemployment challenge is tied to hidden costs. France has some of the highest labor costs for hourly employees in the EU, and a natural consequence is tepid hiring. With inequality also growing, many French are rightly upset that labor is taxed much more than capital gains. Indeed, France’s payroll taxes amount to 19% of GDP – far exceeding the EU average of 13%.

Likewise, government spending, at 57% of GDP – is the highest in the EU, where the average is 47%. This burden is excessive, and significantly hinders economic growth. more> https://goo.gl/jxchXt

If Robots and AI Steal Our Jobs, a Universal Basic Income Could Help

By Peter Diamandis – Some fear that robots and AI will steal our jobs.

They probably will (in the near-term, at least half of them).

If that happens, what will we do for a living? How will we earn money?

In 2013, Dr. Carl Benedikt Frey of the Oxford Martin School estimated that 47 percent of jobs in the US are “at risk” of being automated in the next 20 years.

The concept is called technological unemployment, and most careers, from factory workers and farmers to doctors and lawyers, are likely to be impacted. The impact will likely be even more severe in the developing world.

Can governments react quickly enough, given the pace of innovation and automation in tech? Is it actually a solution to technological unemployment? Or will we still have to go through a turbulent, violent period as we redistribute our labor in a world of robots and AI? more> https://goo.gl/hzsrqE

Why Fed Has Failed to Lower U.S. Unemployment 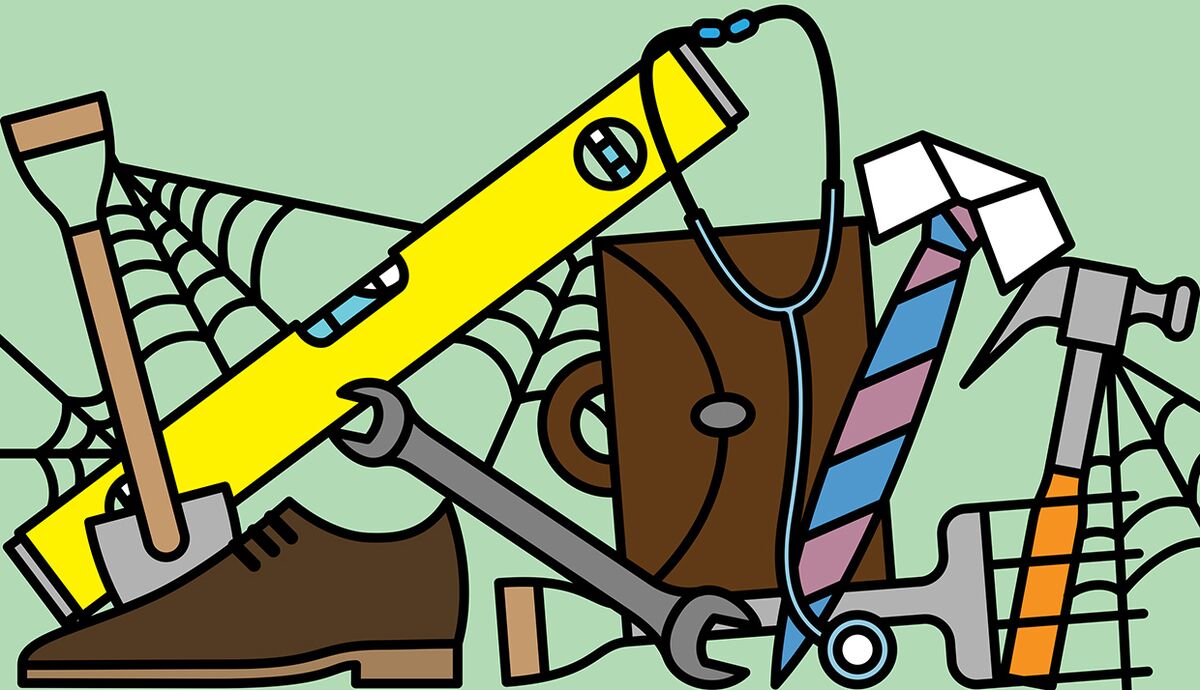 By A. Gary Shilling – The Fed’s program to spark job-creation is a five-step process that is supposed to work like this: First, the central bank buys Treasuries or mortgage-related securities. Second, the sellers reinvest the proceeds in stocks, commodities, real estate and other assets, pushing up prices. Third, higher asset prices have a wealth effect by making their owners feel richer. Fourth, consumers and businesses spend on goods and services and capital equipment. Fifth, that spending spurs production and demand for labor.

There Are 4 Million U.S. Job Openings: Why Are The Positions Unfilled?

By Adam Lewis – You may not know that there are actually four million open jobs waiting to be filled, and that American businesses could be filling more of those jobs – if they better utilized technology.

When it comes to this mismatch between unemployment numbers and vacant jobs, blame is cast in all directions: Job seekers are unwilling to move cities or work in unfamiliar positions; Employers are holding out for the elusive “perfect candidate”; and schools just aren’t providing the right skills.

To better understand this, I recently put myself through the job application process as a walk-in candidate with a few well-known global brands in New York City. more> http://tinyurl.com/mq55std By Ann Saphir – Since the end of the Great Recession, U.S. unemployment has remained elevated, measuring 7.9 percent in January.

“Importantly, that finding implies that the current elevated level of long-term unemployment is likely to disappear over time,” Valletta wrote. more> http://tinyurl.com/b2dz8l2