How The Republican Leadership Broke The Four Rules Of Crisis Management 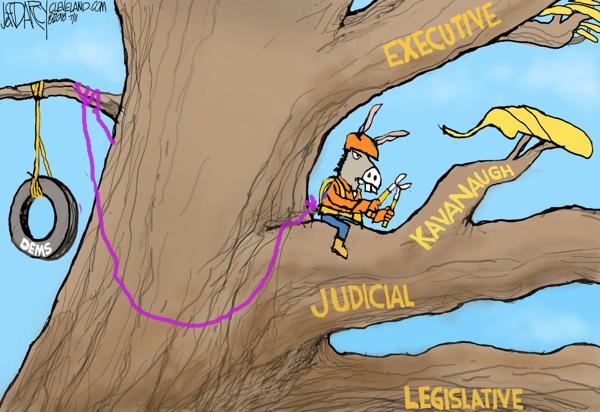 By Steve Denning – In its actions over the last ten days, the Republican leadership has jeopardized its goals through its failure to respect the rules of crisis management:

The first failure of the Republican leadership was the failure to recognize the crisis as a crisis. The Republicans’ first instinct was to to brush aside the accusation as partisan politics and press ahead with a quick vote on Kavanaugh’s nomination. A single accusation from one woman 36 years ago was presented as “a little hiccup.” (Senator Dean Heller)

However, once the identity and professional background of the accuser became known, first to the FBI on September 13, and then to the public on September 16, it became apparent that she deserved to be heard, as Senators Flake and Collins insisted. In effect, if the Republican leadership had pressed ahead, it would have been at risk of not having enough Republican votes for success.

What the Republican leadership hadn’t initially grasped was that this was a real crisis for Kavanaugh’s nomination. It would have been one thing if the accusation was being made by a partisan politician. It was another when it was made by a well-respected professor, with no active record in partisan politics and no particular axe to grind. Coming in the midst of the #MeToo movement, the accusation was bound to be a sensation. more>

Donald Trump and the Rule of Law 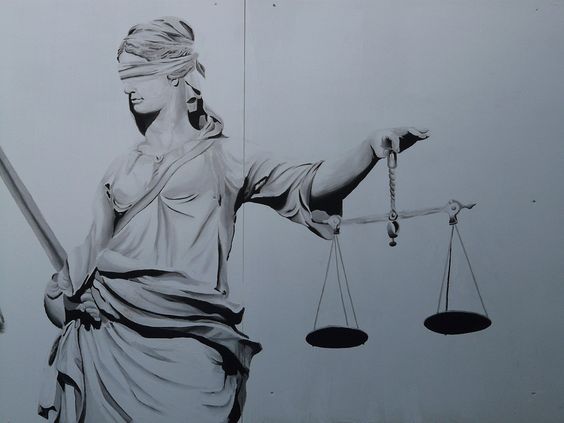 By Jeffrey Toobin – Richard Nixon earned eternal disgrace for keeping a list of his political enemies, but he, at least, was ashamed enough of the practice to know that he had to keep it secret. Trump, in contrast, is openly calling for the Department of Justice, which he controls, to put his political opponents in jail.

This kind of behavior is a trademark of the authoritarians he admires, like Vladimir Putin and Recep Tayyip Erdoğan.

Trump’s contempt for the rule of law infects his entire Administration, as illustrated by Jeff Sessions’s newly announced guidance on marijuana policy.

Under the new policy, in much of the country federal marijuana enforcement will be run by officials who are only accountable to Sessions and Trump, not to the broader public.

Senators have a right to ask prospective U.S. Attorneys how they plan to enforce federal law on marijuana, and, of course, the legislators have the right to vote these officials down if they don’t like their answers. But Sessions has installed acting U.S. Attorneys in much of the country—including in such high-profile locations as Manhattan and Los Angeles—and senators can’t exert any oversight of them.

This gesture of contempt for the Senate’s role in confirmations is reflected well beyond the Justice Department. Throughout the government, Trump has nominated many fewer officials to Senate-confirmed positions than his predecessors; instead, Cabinet secretaries have filled these crucial positions with acting or temporary officials who avoid scrutiny from senators. more> 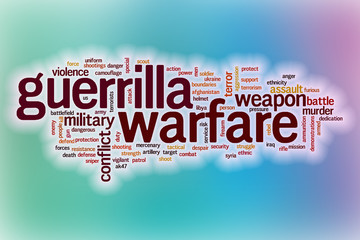