Why 5G is the first stage of a tech war between the U.S. and China 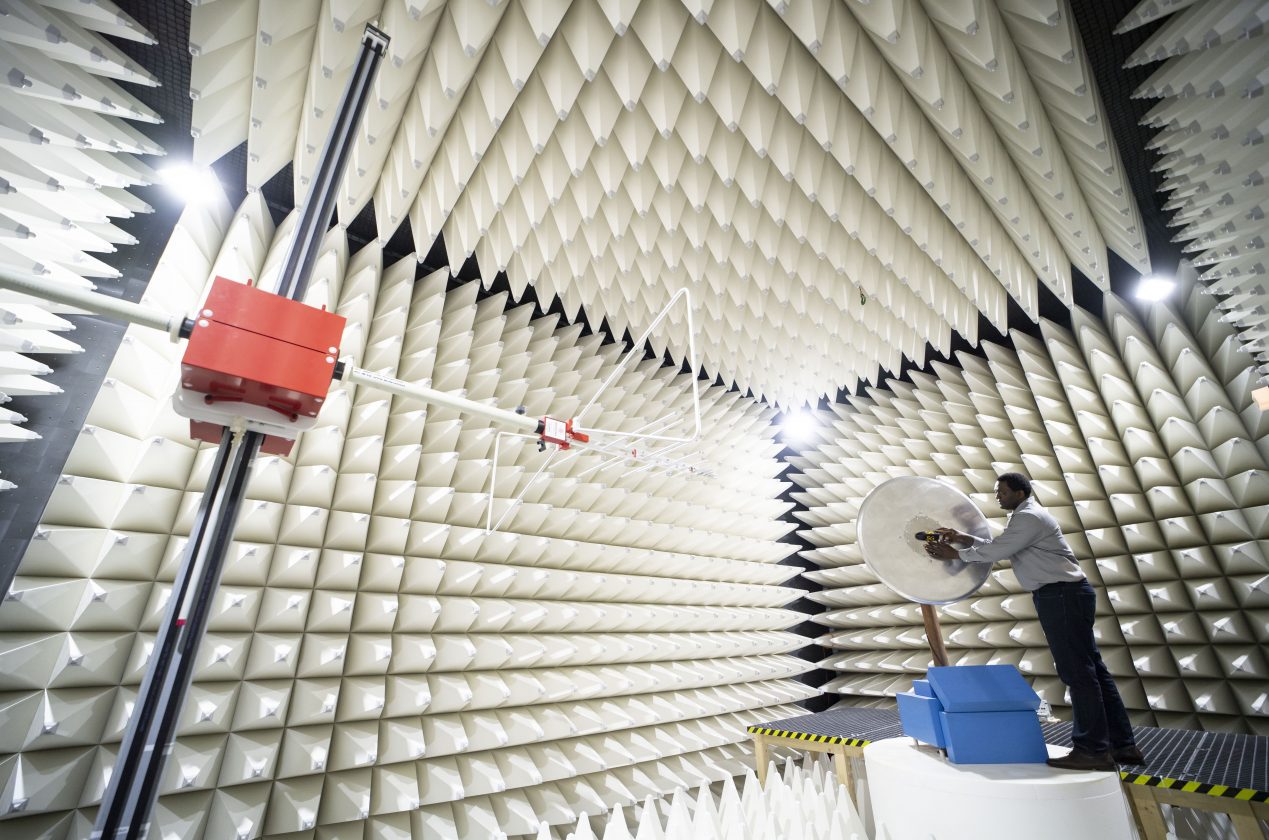 By Prabir Purkayastha – The U.S. tech war on China continues, banning Chinese equipment from its network, and asking its Five Eyes partners and NATO allies to follow suit. It is a market and a technology denial regime that seeks to win back manufacturing that the U.S. and European countries have lost to China.

International trade assumed that goods and equipment could be sourced from any part of the world. The first breach in this scheme was the earlier round of U.S. sanctions on Huawei last year, that any company that used 25 percent or more of U.S. content had to play by the U.S. sanction rules. This meant U.S. software, or chips based on U.S. designs, could not be exported to Huawei. The latest round of U.S. sanctions in May this year stretched the reach of U.S. sanctions to cover any goods produced with U.S. equipment, extending its sovereignty well beyond its borders.

The battle over 5G and Huawei has become the ground on which the U.S.-China tech war is being fought. The 5G market (including installation and network equipment) is expected to reach $48 billion by 2027, but more importantly, it is expected to drive trillions of dollars of economic output over the installed 5G networks. Any company or country that controls the 5G technology will then have an advantage over others in this economic and technological space. more>

By Brian Lavallee – Ask an end-user about how their phone connects to the network, and they’ll likely only talk about cellular or wireless technology, which is also where most of the current 5G industry hype is focused, and for good reason, as this is the first part of the network to be upgraded. However, the reality is that RAN (Radio Access Network) only makes up a small portion of the end-to-end path that data from a connected device must travel to provide connectivity. The rest of the path is primarily a fiber-optic transport network.

With 5G coming soon, featuring data rates as much as 100 times faster than what’s currently available, the wireline infrastructure that connects end-users (man and machine) to accessed content residing in data centers, must be ready to support upwards of 1,000 times more data flowing across it.

How can network operators prepare? Well, here are five key areas within the wireline network that will need to be upgraded and modernized to support 5G.

The move to 5G won’t be a simple network upgrade. It’s a long journey with a high-performance wireline network as the critical component to commercial success for both 4G strategies and the evolution toward 5G. more>

How is change management the key to successful cable infrastructure modernization?

By Susan Friedman – The winds of change are blowing for the Cable/MSO Industry. And it’s all happening faster than anyone thought. Last month, cable industry gurus met in Denver for Light Reading’s 11th annual Cable Next Gen Technologies and Services conference, and it was clear embracing change is critical to meeting the end-user’s needs.

We’ve heard a lot about the impact of streaming services and cord cutting. But it was clear from discussions at the show that consumers are not abandoning cable, they are changing their consumption habits. They are now buying fast and reliable internet services, and lots of it. Consumers just can’t get enough of connected devices and the Smart Home is only smart when connected to the internet.

Here is a big change, the internet is now the epicenter of a cable operators network, not video delivery. According to Leichtman Research Group, cable rules U.S. broadband more than ever, with subscribers up 2.7 million in the last quarter of 2017. That’s 64.4% of the total market for internet services.

Technology change is also a disruptive cycle for the cable workforce, subscribers, or anyone trying to navigate thru a utility work zone. more> 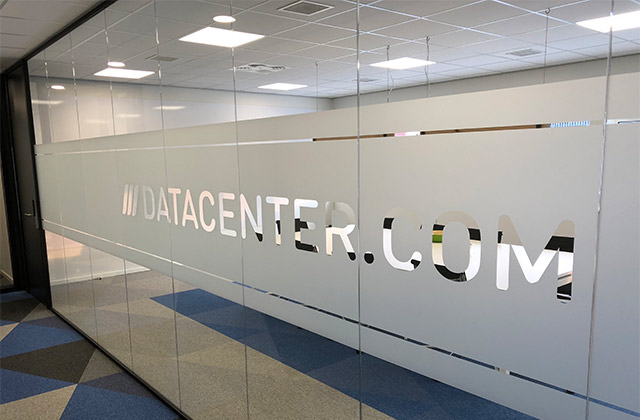 By Adie Tomer – Digital connectivity is the glue of the modern American economy. From rural farmers to city business leaders, every industry relies on broadband to track markets, connect with customers, and sell their products. The American household is equally reliant on broadband, whether its kids bringing home their digital classrooms, adults telecommuting to their jobs, or whole families streaming video content to their televisions. And governments at all levels can use digital platforms to improve service delivery and reduce costs.

Yet for all of broadband’s economic benefits, the country continues to face a significant digital divide at the household level.

Without seamless digital connectivity, many households are at-risk of falling further behind in the country’s advanced economy.

While Congress considers policies related to expanding broadband availability, there is little to no legislative activity related to broadband adoption. more>

You Can’t Solve These Problems on an Ad Hoc Basis 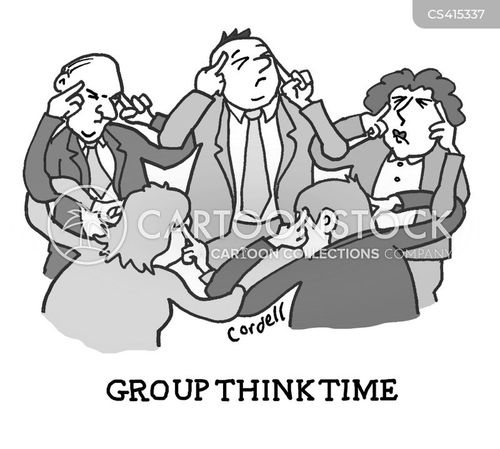 By Sasha Cohen O’Connell – Resolving today’s most pressing cyber security and Internet governance challenges is dependent on the tech industry and the government working together on both policy development and policy implementation.

While there is overwhelming consensus on the need for collaboration, it remains a huge challenge. Why?

While many factors contribute to the problem, including differing incentive structures, cultures and business models, one critical element—organizational structure—is a significant and often overlooked hurdle that needs attention and creative solutions.

Most collaborations today are done by ad hoc teams of operational personnel, lawyers, government affairs departments, and/or trade associations or other outside third parties. This setup is neither efficient nor effective. more> https://goo.gl/B0j8RA

In 2017, Cost Per Bit Exceeds Revenues 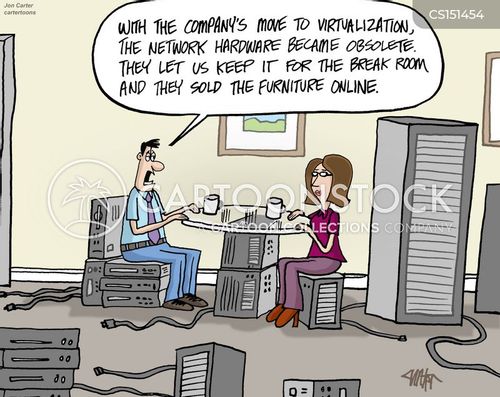 By Carol Wilson – This is the year when most telecom network operators will see their revenue-per-bit fall below their cost-per-bit, says a veteran industry analyst, and that financial reality is going to reverberate through the industry for at least the next two years, prompting further consolidation and cuts by network gear makers, as operator capex budgets shrink.

Companies such as AT&T Inc. (NYSE: T) have been very open in saying the revenue-cost crossover drives their aggressive transformation efforts, because they recognize it is impossible to meet bandwidth requirements of the future doing things the way they’ve been done in the past.

That will mean continued price pressure on equipment vendors, CIMI Corp. CEO Tom Nolle, maintains. He points to declining revenues, quarter over quarter, for companies such as Cisco Systems Inc. (Nasdaq: CSCO), and to the fact that Huawei Technologies Co. Ltd. is alone among vendors in growing its revenues because it is a price leader in many categories.

The analyst expects 2017 and 2018, at minimum, to be pretty bleak years for the telecom equipment space. more> https://goo.gl/ayoS7W

ITU – The Measuring the Information Society Report is widely recognized as the repository of the world’s most reliable and impartial global data and analysis on the state of global ICT development and is extensively relied upon by governments, international organizations, development banks and private sector analysts and investors worldwide.

“To bring more people online, it is important to focus on reducing overall socio-economic inequalities,” said ITU Secretary-General Houlin Zhao. “Education and income levels are strong determinants of whether or not people use the Internet.”

An increasingly ubiquitous, open, fast and content-rich Internet has changed the way many people live, communicate, and do business, delivering great benefits for people, governments, organizations and the private sector. However, many people are still not using the Internet, and many users do not fully benefit from its potential.

Mobile phone adoption has largely been monitored based on mobile-cellular subscription data since these are widely available and regularly collected and disseminated by regulators and operators.

At the end of 2016, there are almost as many mobile-cellular subscriptions as people on earth and 95% of the global population lives in an area that is covered by a mobile-cellular signal. However, since many people have multiple subscriptions or devices, other metrics need to be produced to accurately assess mobile uptake, such as the number of mobile phone users or mobile phone owners. more> https://goo.gl/L3Nh90