Lost in the background of the coronavirus catastrophe is the collapse of American diplomacy.

The United States should be the convening authority and coordinator of a response to a global threat now taking the lives of its own citizens. Instead, the Trump administration has sought to increase antagonism abroad, even with its closest friends.

The White House imposed a travel ban from Europe with no planning or notification to European allies, even while asking those countries for supplies to protect American health workers. The administration lashed out daily at competitors and adversaries such as China and Iran, even as it denied that America’s infection rate was growing exponentially. The World Health Organization now says that the United States may soon become the global epicenter of the pandemic.

Time for recriminations will come once the virus is defeated, but with American infections now accelerating, the United States has an urgent interest in filling the global leadership void to help coordinate the response to this stateless scourge.

Source: America Should Build an International Coalition Now – Defense One

The U.S. Marine Corps will shrink, get rid of its tanks, add unmanned vehicles, and focus more on Asia under a force-structure plan released Wednesday.

The Force Design 2030 report calls for a Corps that has:

The remaining infantry battalions are to be redesigned for “greater lethality and flexibility, with reduced structure (a proposed reduction per infantry battalion of approximately 200 Marines),” the report says.

The FBI is warning Zoom video-conferencing platform users to guard against “VTC hijacking” and “Zoom-bombing” by outsiders intent on making threats and offensive displays. 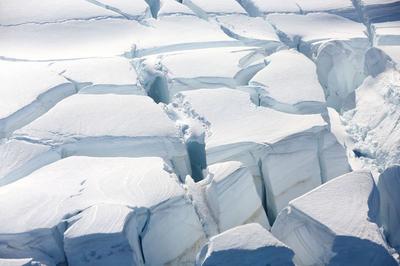 Earth’s southernmost continent long ago was home to temperate, swampy rainforests teeming with life, scientists said on Wednesday based on pristinely preserved forest soil they retrieved by drilling under the seafloor off Antarctica’s coast.

The sediment core obtained by scientists working aboard the research icebreaker RV Polarstern in the Amundsen Sea near the Pine Island Glacier dated to about 90 million years ago during the Cretaceous Period when dinosaurs were the dominant land animals. 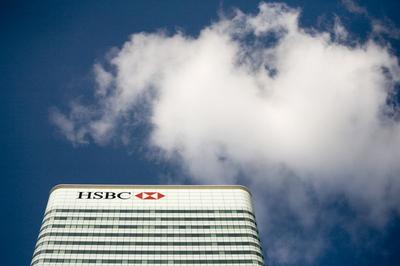 When HSBC decided to keep its office in London in 2016, the bank said it would only revisit the decision “if there is a material change in circumstances.”

Yet the question flared up on Wednesday after the Financial Times reported the lender was debating whether to move to Hong Kong after cancelling its final 2019 dividend under pressure from the Bank of England. Though HSBC denied any such discussions, there’s disquiet on the $100 billion lender’s board. 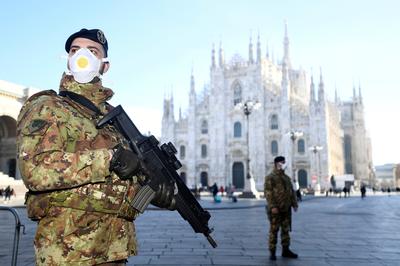 Barely a month before Europe embarked on a scramble for masks, ventilators and testing kits to fight coronavirus, governments told Brussels their healthcare systems were ready and there was no need to order more stocks, EU documents show.

This rosy assessment is in stark contrast to the shortages of masks and medical equipment just a few weeks later, when the European Commission estimated needs across EU states to be 10 times higher than would usually be available.

Source: Exclusive – ‘Things under control’: how Europe sleepwalked into the coronavirus crisis – Reuters

Few events of the past century have emphasised the need for global and regional leadership as clearly as the spread of COVID-19. This has shown immunity to all barriers – national, cultural, ideological, and individual. It has attacked the rich as well as the poor, the strong and the weak. It has made virtually every person on the planet feel vulnerable.

Traditionally in such circumstances, the United States would step forward to offer leadership, using its unique convening power and its unmatched economic, political and military might to mobilise resources and spur international efforts in a common direction. Such was the case following the Southeast Asian tsunami, the global financial crisis and the outbreak of Ebola in East Africa.

The United States has generally viewed it as a positive-sum game to navigate these global challenges with China. That is no longer the case.

Now, many American policymakers view coordination with China on COVID-19 response as a self-harming exercise in a zero-sum competition for global leadership. Such efforts, in their view, confer legitimacy on a Chinese leadership that is unworthy of it.

Source: The US, China and Asia after the pandemic: more, not less, tension The summit results in some of the first international agreements on climate change, which become the foundation for future accords. Among them is the UN Framework Convention on Climate Change (UNFCCC) [PDF], which aims to prevent “dangerous” human interference in the climate system, acknowledges that human activities contribute to climate change, and recognizes climate change as an issue of global concern.

The UNFCCC, which went into force in 1994, does not legally bind signatories to reduce greenhouse gas emissions and gives no targets or timetables for doing so. But it requires frequent meetings between the ratifying countries, known as the Conference of the Parties, or COP.

As of 2019, it has been ratified by 197 countries, including the United States. 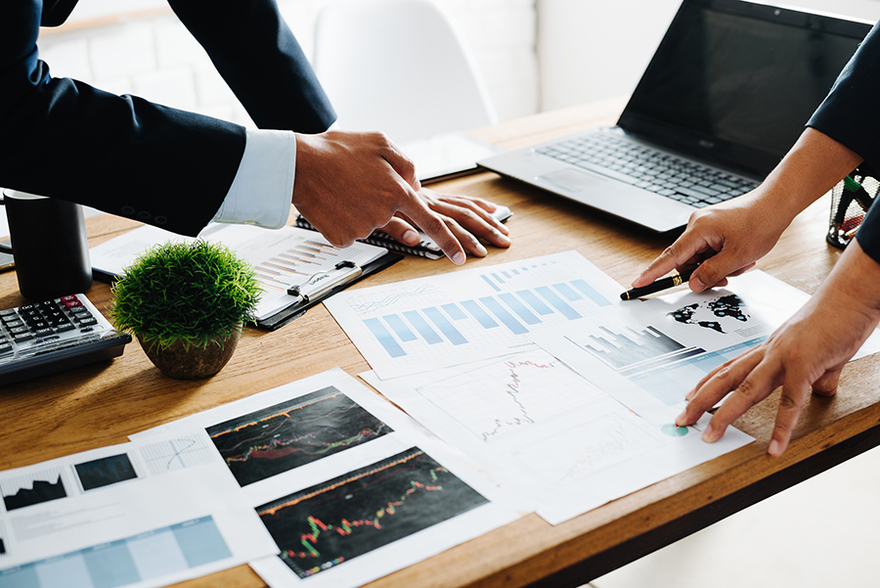 Only a couple of weeks ago, we never could have imagined the world would come to a complete stop. Who would have thought that we all would be practicing social distancing or that a large percentage of the population would be under “stay-at-home” orders?

Well, that is the world we are living in.

But are there steps that hoteliers can take now to best prepare for business after the coronavirus crisis? Yes.

In the 19th century, city streets in the U.S. overflowed with filth.

People tossed their discarded newspapers, food scraps, and other trash out their windows onto the streets below. The plentiful horses pulling streetcars and delivery carts contributed to the squalor, as each one dropped over a quart of urine and pounds of manure every day. When a horse died, it became a different kind of hazard.

In “Portrait of an Unhealthy City,” Columbia University professor David Rosner writes that since horses are so heavy, when one died in New York City, “its carcass would be left to rot until it had disintegrated enough for someone to pick up the pieces. Children would play with dead horses lying on the streets.”

More than 15,000 horse carcasses were collected and removed from New York streets in 1880. Human waste was a problem, too. Many people emptied chamber pots out their windows. Those in tenement housing did not have their own facilities, but had 25 to 30 people sharing a single outhouse. These privies frequently overflowed until workers known as “night soil men” arrived to haul away the dripping barrels of feces, only to dump them into the nearby harbor.

As civic and health leaders began to understand that the frequent outbreaks of tuberculosis, typhoid and cholera that ravaged their cities were connected to the garbage, cities began setting up organized systems for disposing of human urine and feces. Improvements in technology helped the process along.

Officials began introducing sand filtration and chlorination systems to clean up municipal water supplies. Indoor toilets were slow to catch on, due to cost, issues with controlling the stench, and the need for a plumbing system.

Source: How Epidemics of the Past Changed the Way Americans Lived | History | Smithsonian Magazine