How likely are Facebook and Google employees to ignore emails and phone calls when their U.S. co-workers report problems at times that violate the agreement just because of a time difference?

The true moral of the story is that when good rules are disregarded, disorder and ruin follow.

via Game of Thrones as Theory | Foreign Affairs.

The plans beg the question how will high quality securitisation be defined and what then happens to the rest.

.. as in the U.S., the political and economic elite have little impetus to change a system that has made them fantastically wealthy.

“We are in a gigantic financial asset bubble,” warns Swiss adviser and fund manager Marc Faber.

“It could burst any day.”

All of his carefully constructed plans for the future of Pimco, the company he started in 1971, were thrown into disarray;

the day-to-day running of the firm, which El-Erian had done much of in his role as chief executive officer, was left with gaping holes.

It was as if he became aware, for the first time, of the possibility that the qualities found in successful traders

—a fixation on numbers and the markets, impatience, the desire to win no matter what

—are not necessarily the same ones that make for a beloved boss. 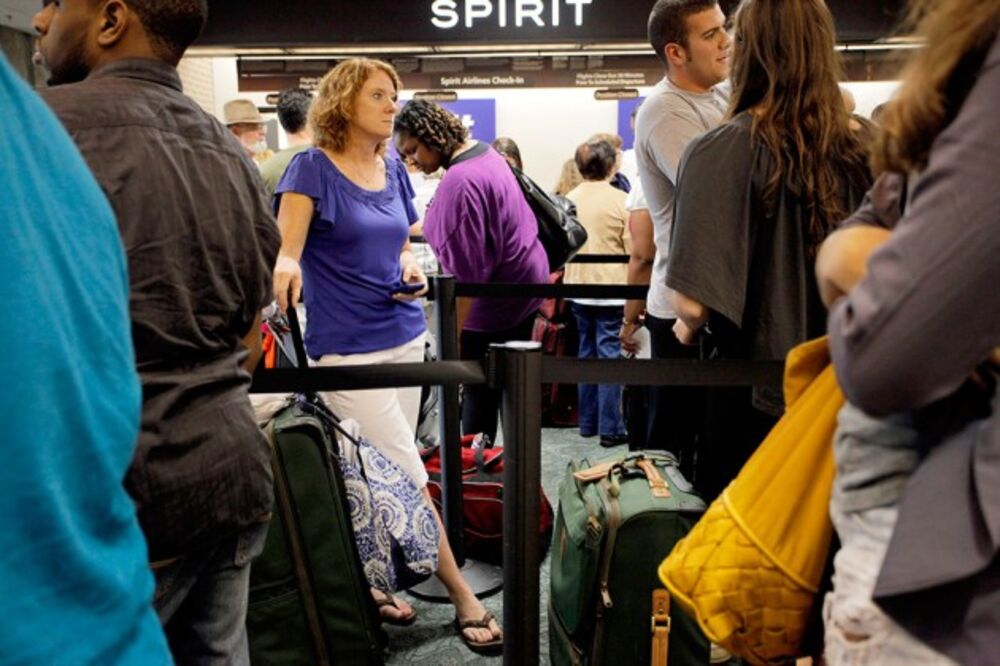 “The commitment to make the customer happy costs money.”

via Spirit Airlines Is the Most Profitable U.S. Airline – Businessweek.

which has been selling light bulbs since 1891,

a contract to upgrade 13,000 lighting fixtures in parking plots,

along with a 10-year maintenance deal.

It gives the world’s biggest lighting maker a long-term income stream, and allows Washington to cut energy usage by 68 percent.

So what went wrong?

Simply put: Despite everything, the global economy is slowing.