A big justification for the financial crisis bailouts was that the banks were going to lead us out of the recession.

via The real economy is finally doing better than the money economy – The Term Sheet: Fortune's deals blog Term Sheet.

Who really matters in our democracy — the general public, or wealthy elites?

via The new study about oligarchy that's blowing up the Internet, explained – Vox.

In 1800 the average English worker labored for 64 hours a week.

“In the 19th century you could tell how poor somebody was by how long they worked.”

Overall working hours have fallen over the past century.

But the rich have begun to work longer hours than the poor.

via Why The Rich Now Have Less Leisure Time Than The Poor – Business Insider.

That there is a pushback should not come as a shock.

Technological innovations are often resisted by those who have a stake in the old system,

and energy companies are deeply invested in fossil fuels and nuclear power.

via The world's dumbest idea: Taxing solar energy – The Week.

This past week, I bought 4,000 new followers on Twitter for the price of a cup of coffee.

for a few dollars more, had half of them like a photo I shared on the site.

The primary cause of the crisis was the reckless lending of German and French banks (both directly and through local banks) to Spanish and Irish homeowners, Portuguese consumers and the Greek government.

But by insisting that Greek, Irish, Portuguese and Spanish taxpayers pay in full for those banks’ mistakes, Chancellor Angela Merkel’s government and its handmaidens in Brussels have systematically privileged the interests of German and French banks over those of euro zone citizens.

Burying your head in the sand won’t make the problem go away.

via Why You Should Re-Think Where You Stand on Mass Surveillance. 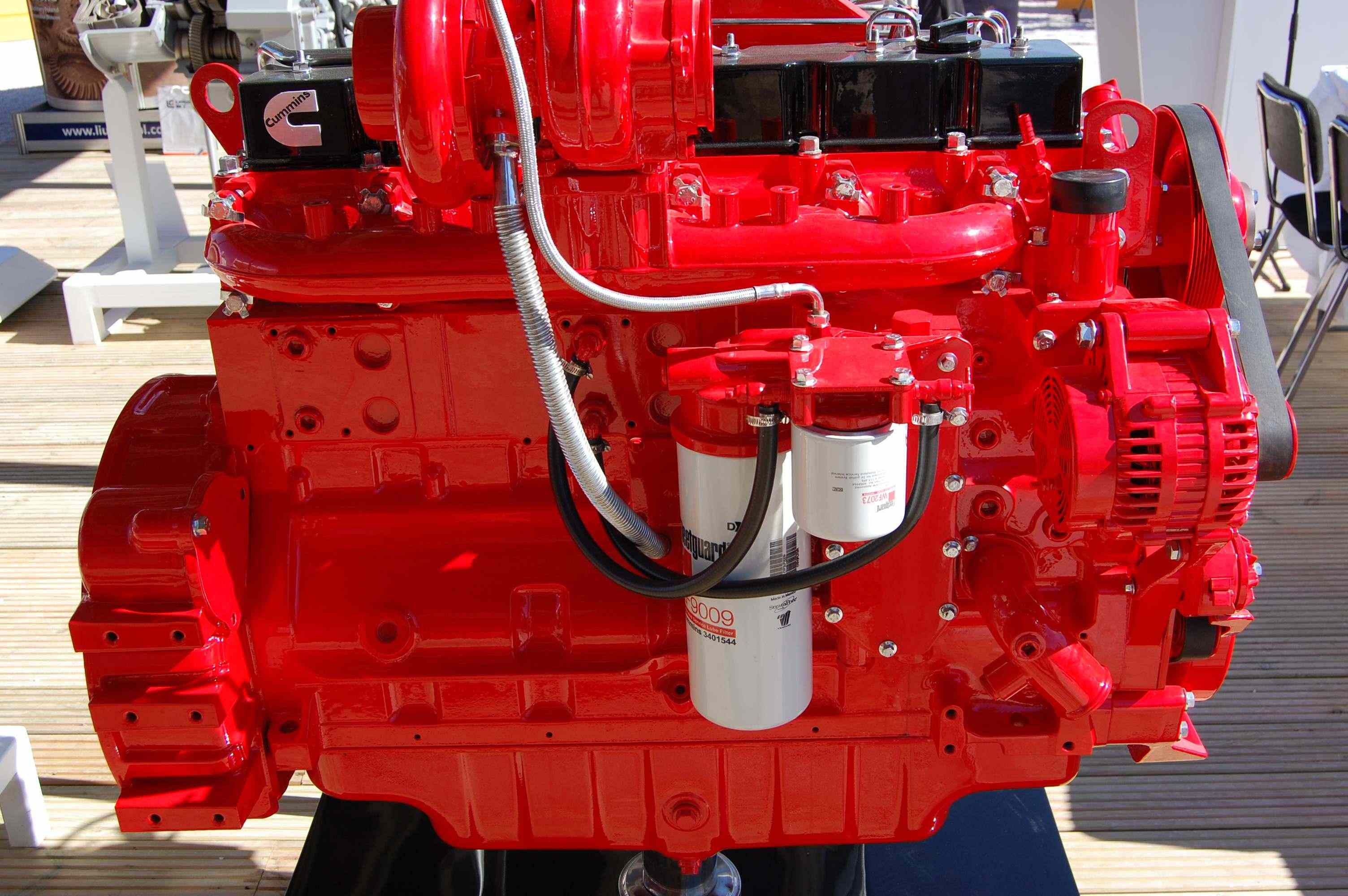 This is the first electric engine joint venture for Siemens in China, while BAIC also has partnerships with Hyundai Motor Co. and Daimler AG.

“The amount of cash on balances of Russian companies, committed credit lines from banks and the operating cash flows they will get is sufficient for the companies to comfortably service their liabilities”

via Why Putin Isn’t Scared by $115 Billion of Debt: Russia Credit – Bloomberg.