The military version of blackboxes called Automatic Deployable Flight Recorders (ADFR) do the same job as those used in civil aircraft with one major difference:

on impact the ADFR separates from the aircraft.

Mounted flush into the skin of the aircraft’s tail, the ADFR is an airfoil.

Upon release, it enters the aircraft’s slipstream, flying it away from the crash. It its buoyant, so should it land in water, it will float.

via This is how we make sure we never lose a plane again – Quartz.

Two-thirds of voters viewed the government as a special interest group that “looks out primarily for its own interests.”

via A Lot of Americans Fear the Federal Government – Management – GovExec.com.

Virtualization software enables the creation of a virtual machine that acts like a real computer with an operating system,

The infrastructure business, which provides data centers, networks and telephony, requires a high level of investment and economies of scale are critical, Lufthansa said then, explaining its decision to exit. 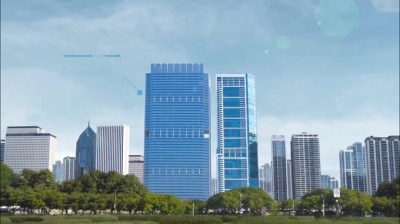 .. providers and client delegate work to those who are not as highly skilled or have the authority to make decisions.

And while experience has taught us that governance cannot be delegated, many from executive leadership teams forget this time and time again, and as a result, we fall back into old habits.

via Creating a Culture of Collaboration: It’s Time to Rethink how We Work Together and Overcome the Governance Challenge | Capgemini Worldwide.