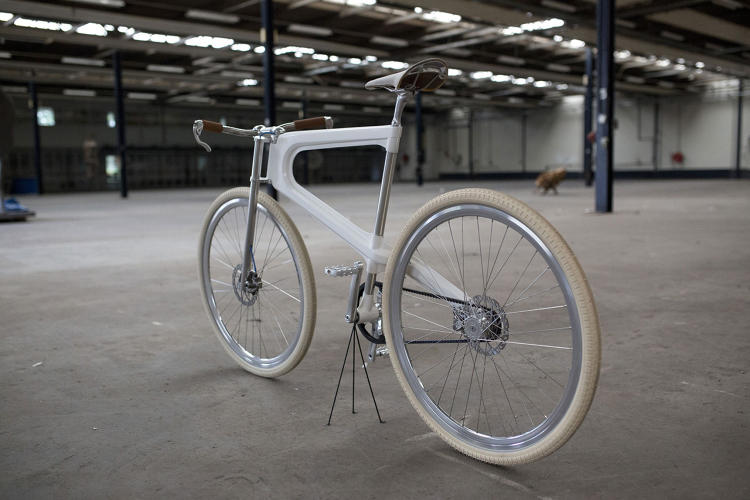 You’d be hard pressed to find a more bike crazy country than the Netherlands.

Not only are bicycle paths ubiquitous, but there’s more than one bicycle for every single person in the country.

via Can A Bike Be Both Cheap And Beautiful? | Co.Design | business + design. 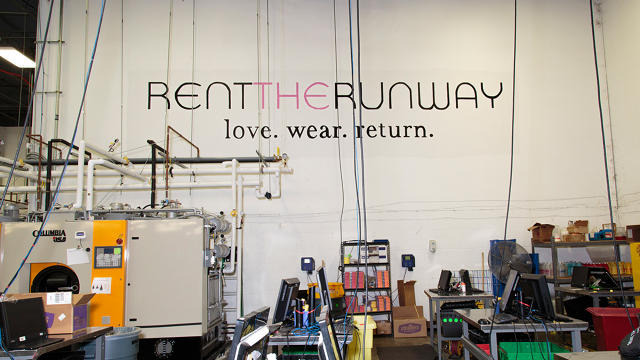 .. there is nothing dry about dry-cleaning. It should really be called not-water cleaning.

Every dress that gets “dry” cleaned comes in contact with liquid, usually solvent.

Rent the Runway has three different machines for three solvents types, and another machine that does a super-delicate mist wash.

The United States has a long tradition of bungling the conclusions to wars, focusing on narrow military objectives while ignoring the political end state that troops are supposed to be fighting for.

This inattention made possible the persecution of freed slaves and their white champions in the South after the American Civil War, the eruption of the Philippine insurrection after the Spanish-American War, the rise of the Nazis in Germany and the Communists in Russia after World War I, the invasions of South Korea and South Vietnam after World War II, and the impetus for the Iraq war after the Gulf War.

Too often, U.S. officials have assumed that all the United States has to do is get rid of the bad guys and the postwar peace will take care of itself. Last year, the Tamil Nadu government, too, slapped it a notice of Rs. 2400 crore for VAT related issues.

via Make in India? Nokia to Shut Tamil Nadu Cellphone Plant, 8000 People to be Jobless.

As part of this plan, the FCC would classify the wholesale provider as a common carrier, enabling the regulator to intervene if any agreements between content companies and broadband providers go awry.