The Wall Street Journal has a Sunday feature in some local newspapers called “10 Things _____ Won’t Tell You.

I have created a modified version here about the Federal Communications Commission with thanks to the WSJ for the idea.

via 5 Things the FCC Won’t Tell You | Communiqué.

Brazilian officials decided at some point that the Fortaleza-to-Lisbon cable made both technological and political sense.

And it will spend the next few years — the cable will be finished by 2016, they say — embodying that judgment in thousands of miles of undersea cable built and contracts that exclude U.S. firms.

via Brazil begins laying its own Internet cables to avoid U.S. surveillance – The Washington Post.

In response to inaction elsewhere, anti-surveillance activists believe the courts may ultimately provide the best way forward to reforming the government’s surveillance state.

via The NSA's Mass-Surveillance Program Is About to Go on Trial – NationalJournal.com. 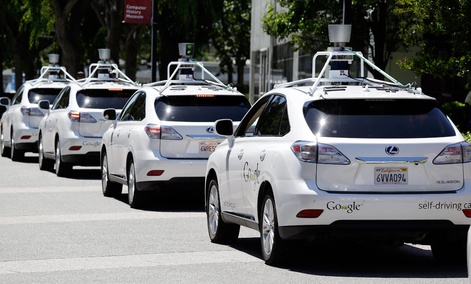 Google’s greatest shortcoming isn’t its technology, but how it has defined America’s transportation challenge.

Our public transportation systems are running near historic highs in ridership, while using technology and business models from the 19th century. We should be upgrading these, not trying to fix America’s auto-dependent suburbs.

via Why Self-Driving Buses — Not Cars — Are the Future of Transportation – Nextgov.com.

“Millions of people work in business, but its world is opaque. This is because the people who talk about it the most—and I mean the university professors—have never worked there; they aren’t in the know.”

via The Art of Not Working at Work – The Atlantic. 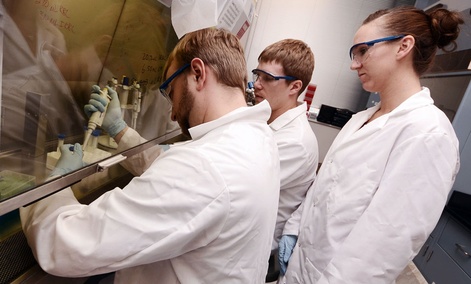 Even hard scientists and engineers often care more about understanding for understanding’s sake than real-world consequences.

And like their friends studying literature and art history, many mathematicians are more interested doing their “art” for its own sake rather than in making big bucks at a hedge fund.

via Science and Math Don't Have to Be Practical to Be Worthwhile – Nextgov.com. 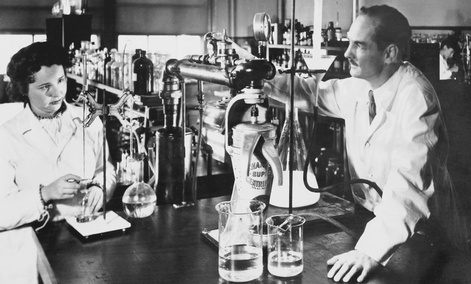 “They had to have a war so that I could get a Ph.D. and a job in physics”

via The Female Pioneers Who Changed STEM Forever – Nextgov.com.

A version of this cosmic hierarchy found formal expression in the Middle Ages as ‘the Great Chain of Being’.

God, the supremely perfect being, stood at the summit of the Chain, while every other kind of being was placed at a rank commensurate to its distance from the Creator.

With characteristic immodesty, we humans placed ourselves a little below the angels, but higher than non-human animals.

Non-human animals, plants and minerals all occupied more lowly ranks, and were therefore considered to be subhuman.

via Dehumanisation is a human universal – David Livingstone Smith – Aeon.

Daylight Saving Time is the greatest continuing fraud ever perpetuated on American people.

via Daylight Saving Time Is America's Greatest Shame – The Atlantic.

Right now, in some creative industries, Twitter functions as a sort of public address on the open web. With a name or a username, anyone can contact you—which means anyone can threaten you.

via The Existential Crisis of Public Life Online – The Atlantic.