“With all of the uncertainty in the world today, the United States Congress is considered a very safe place for the rich to invest their money,” said Charles Michollot, of the auction house Sotheby’s.

“Congressional seats are like Manhattan real estate—they aren’t making any more of them.” The national exit polls revealed an electorate deeply fearful of a number of threats, including ISIS, Ebola, and, oh, what was that other thing?

Unfortunately, my money is on the darker scenario, which holds that we are entering a period of paralysis that will be the functional equivalent of turning down the radiators and draining the pipes in the Capitol until the 2016 election.

via The Dawn of the Age of McConnell – The New Yorker.

Stimulus is “not working like it used to,” and “the trillions seem to seep through the sandy loam of investment and innovation straight into the cement mixer of the marketplace.”

Even as prices rise, “wages simply sit there for years on end. One economy (the financial one) thrives while the other economy (the real one) withers.”

About 5 billion button batteries are produced every year, and these batteries have become more and more powerful, making them even more dangerous if swallowed.

“The essential ingredient is the assumption that all matter is made up of strings and that the only possible interaction is joining/splitting as specified in their version of string field theory.”

via String field theory: The foundation of quantum mechanics?. 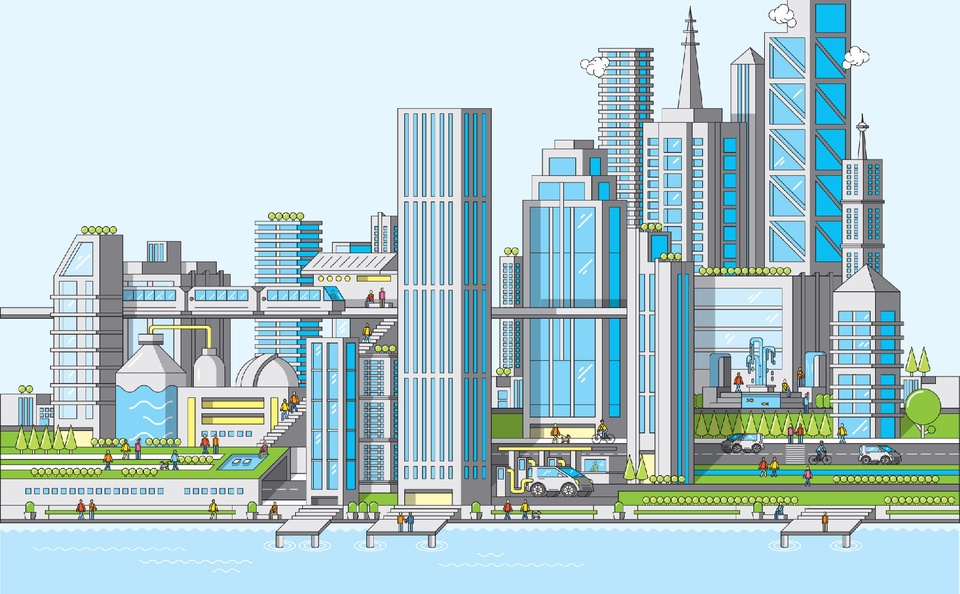 By 2050, around three out of every four people on earth will live in cities. Some will look more like Amsterdam and others more like Singapore

via The New Cycle of Future Cities.

As political behavior on social media has grown more prevalent, the reasons voters give for following political figures in these spaces have also shifted

“For too long, this administration has tried to tell the American people what’s good for them and then blame somebody else when their policies didn’t work out. Tonight, Kentucky rejected that approach,” Mr. McConnell said at his victory party.

Still to be seen is the fate of Sen. Harry Reid, the Nevada Democrat who has been majority leader for the last eight years, and whose orchestration of the Senate floor left Democrats tied closely to President Obama with little chance to show independence.