The longest, most contentious battle over the speakership, according to the House of Representatives website, took roughly two months and 133 ballots.

It ended in early 1856, when Representative Nathaniel Banks, Democrat of Massachusetts, beat lawmaker William Aiken of South Carolina 103-100 for the right to lead the 34th Congress.

This was no majority ..

Source: How to solve the House speaker fight

Mrs. Clinton has recognized the major economic problem of slow growth and stagnant incomes, and her economic platform is called, “A plan to raise American incomes.” Unfortunately, the plan is largely a list of feel-good statements with very little specificity and contains nothing that would have a major positive impact on economic growth.

Illustration by Jack Ohman of the Tribune Media Services 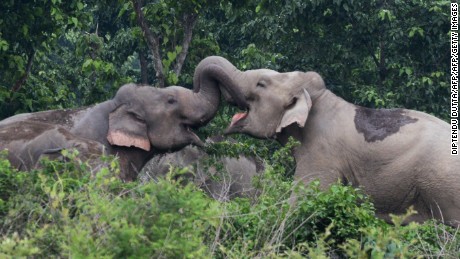 Elephants have extra genes that stop tumors long before they form.They have “at least 40 copies of genes that code for p53, a protein well known for its cancer-inhibiting properties,” scientists said.

In comparison, humans have only two copies of such genes

“It’s as if the elephants said, ‘It’s so important that we don’t get cancer, we’re going to kill this cell and start over fresh,'” said Joshua Schiffman, one of the study’s author and a pediatric oncologist at the University of Utah School of Medicine.

The danger of a drop in crop species diversity has been recognized for decades now: As farmers plant more and more commodity crops like corn, they’re planting fewer alternatives, leading to a loss in crop diversity, which makes the country’s food supply more vulnerable to problems like pests or climate change.

Source: Americans are increasingly dependent on just two crops, and it’s putting us all at risk – Quartz 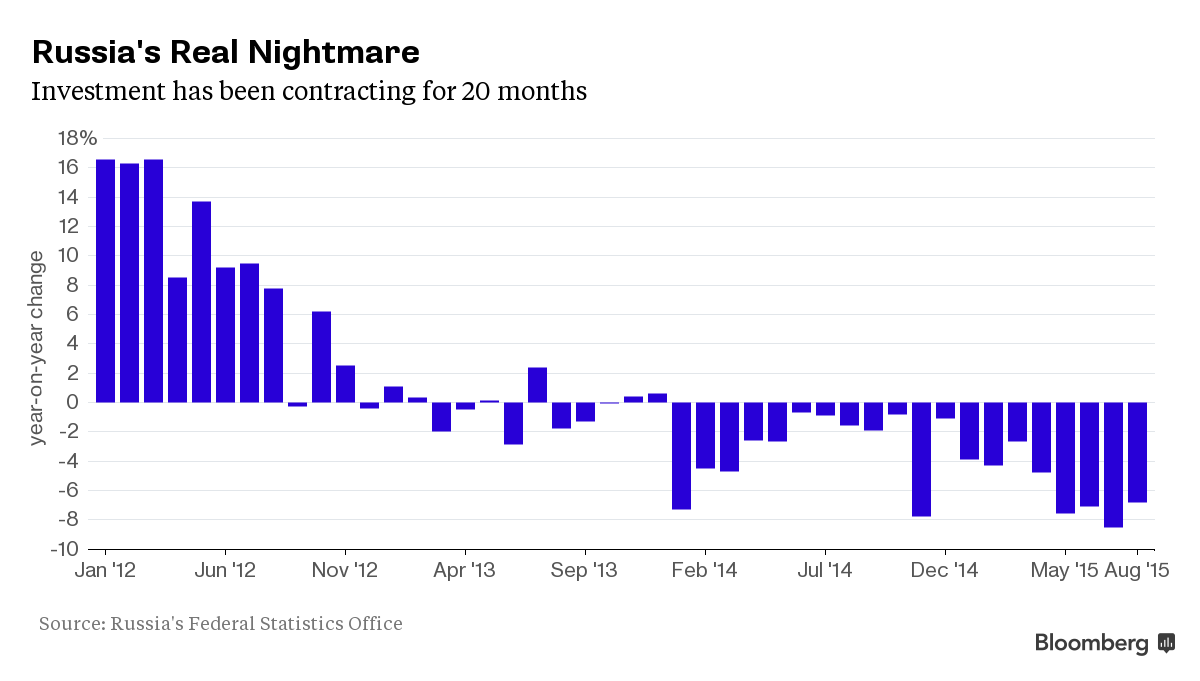 Russia ranks alongside Nigeria and Kyrgyzstan at 136th, out of 174 countries, in Transparency International’s 2014 ranking of perceived levels of corruption, down from 82nd in 2000, a year after Putin came to power. Its property rights rank 120th and the level of judicial independence 109th of 144 nations in the World Economic Forum’s latest Global Competitiveness Report. 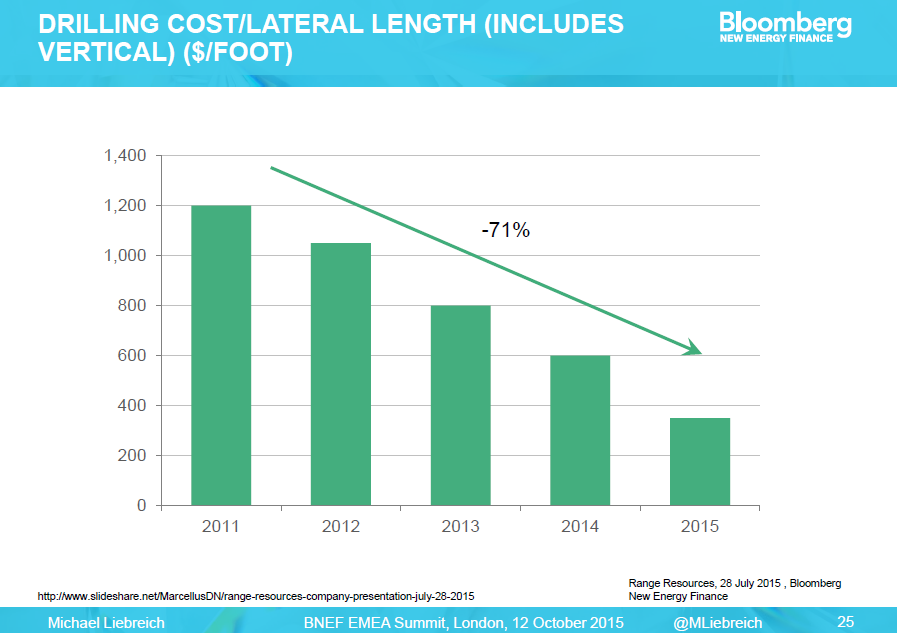 “There has been an enormous amount of innovation in the unconventional gas industry,” Michael Liebreich said.

“The cost reductions have been similar to what’s happening in solar.”

While global M&A activity thus far in 2015 appears to have been largely funded by either cash and/or stock, investors are becoming increasingly wary of the fact that attractive capital market conditions could fuel a pickup of debt funding, thereby putting pressure on secondary market credit spreads.

More often than not, Africa’s cities are building high carbon, unsafe infrastructure for the minority with cars, not the majority who need or want excellent mass transit and healthy and affordable options like cycling and walking.