While Ryan remained mum over the break, some of his allies laid out exactly how the Ways and Means Committee chairman might be convinced to run. Some Ryan allies told CBS News he simply would not “horse trade” or negotiate with the Freedom Caucus for a job he never sought in the first place.

Other Ryan friends have said he’d only want the post if he can win by unanimous acclamation — a nearly impossible feat given the current state of the fractious GOP caucus. 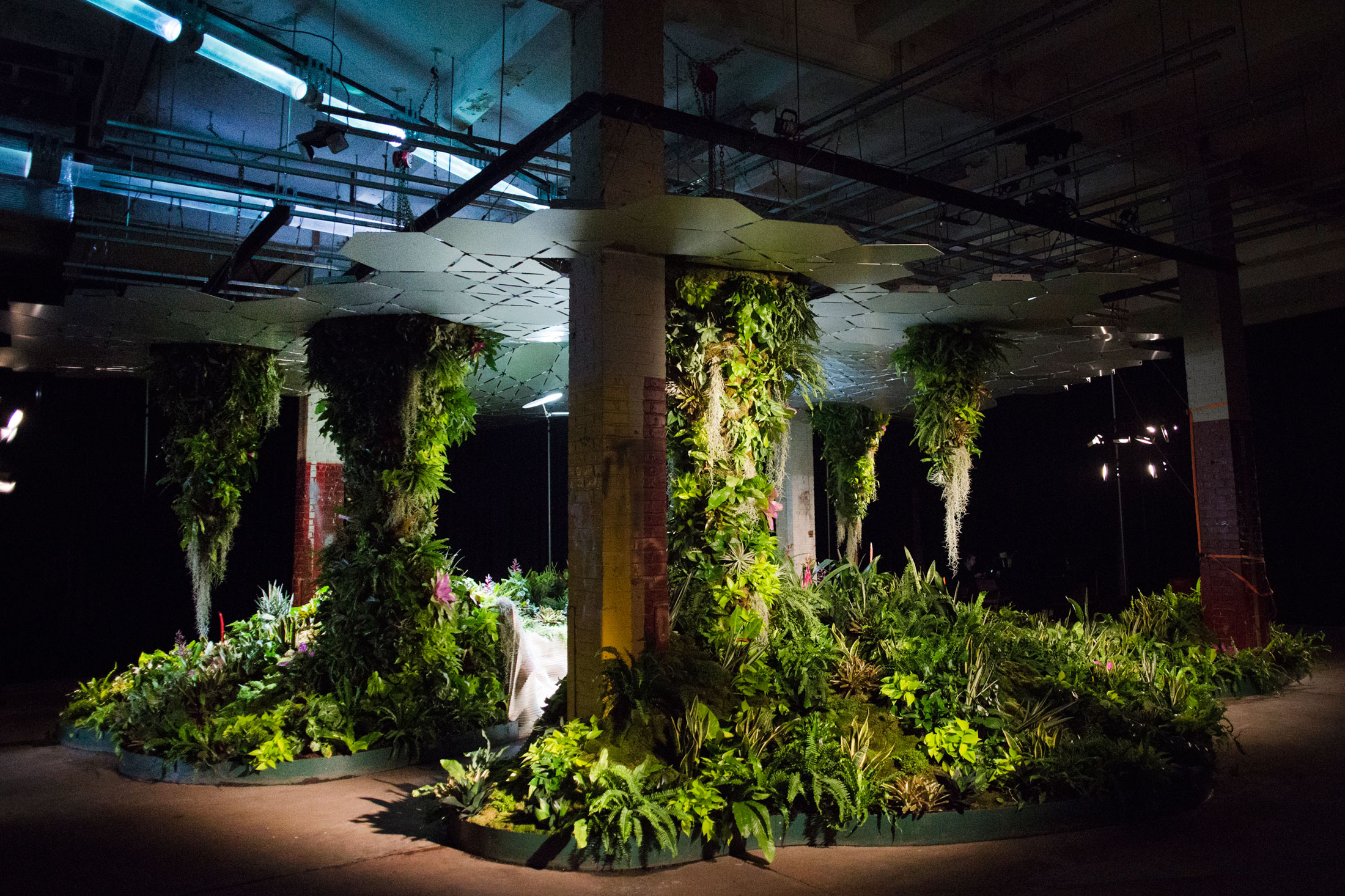 When you enter the lab, you’re greeted by a series of panels explaining the history of the neighborhood, the goals of the Lowline, and the science behind making it work.

Those tubes overhead that look like fluorescent lights? They’re actually polycarbonate “plumbing” tubes fitted with mirrors and lenses that bring sunlight from the roof to the interior of the lab. That glow is all from the sun.

The problem is not that there is an endless supply of deeply disturbed young men who are willing to contemplate horrific acts. It’s worse.

It’s that young men no longer need to be deeply disturbed to contemplate horrific acts. 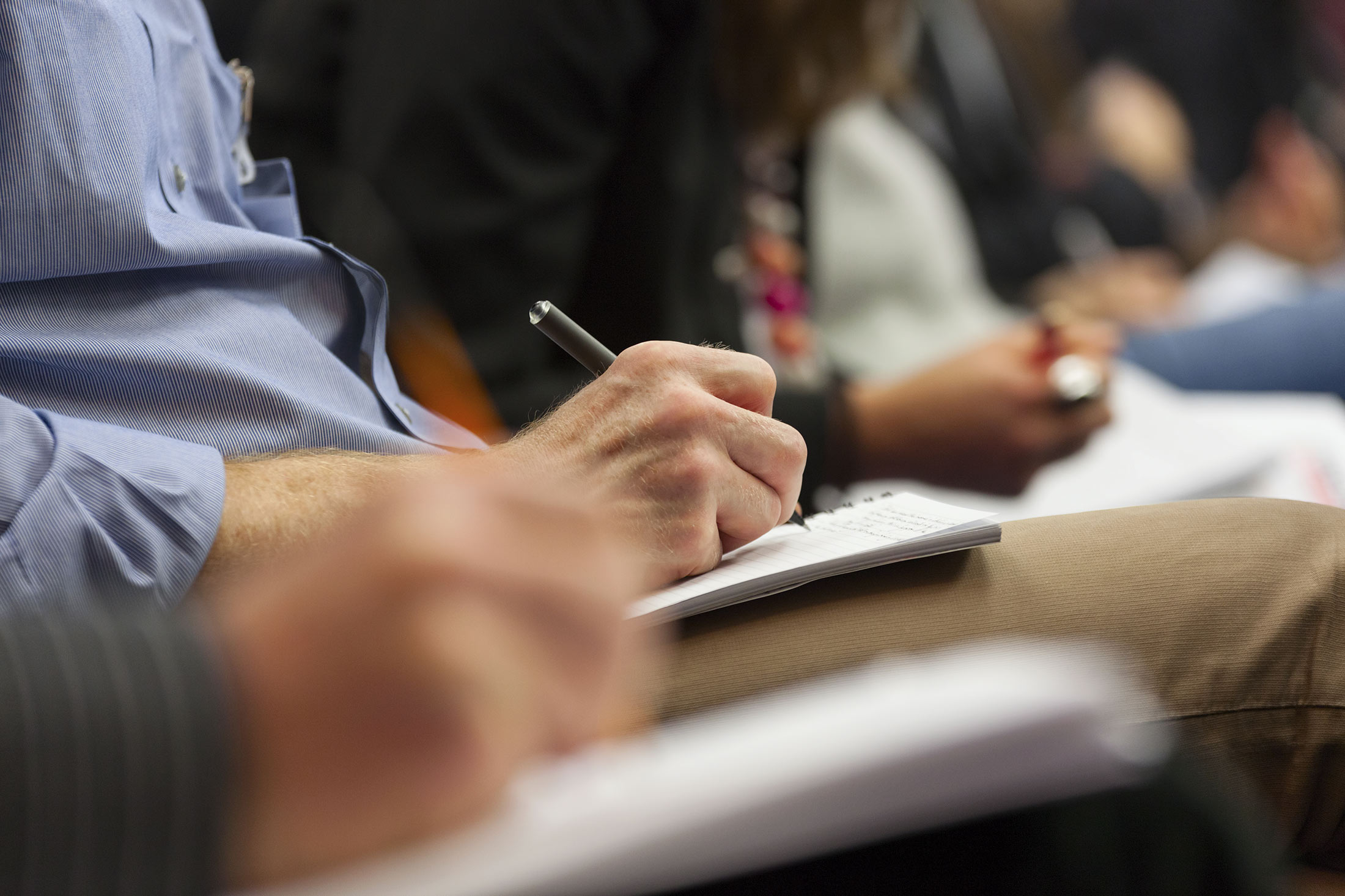 “The more conservative thing would have been to name some scholarships that look for a specific type of applicant, but our fear was that we wouldn’t have the kind of impact we’re able to have with this. While helping a few individuals is important, this is more important.”

Source: This School Will Give You a Completely Free MBA – Bloomberg Business

“Current mobile phones and electronics are not biodegradable and create significant waste when they’re disposed,” said Suchismita Guha, professor in the Dept. of Physics and Astronomy at the MU College of Arts and Science. 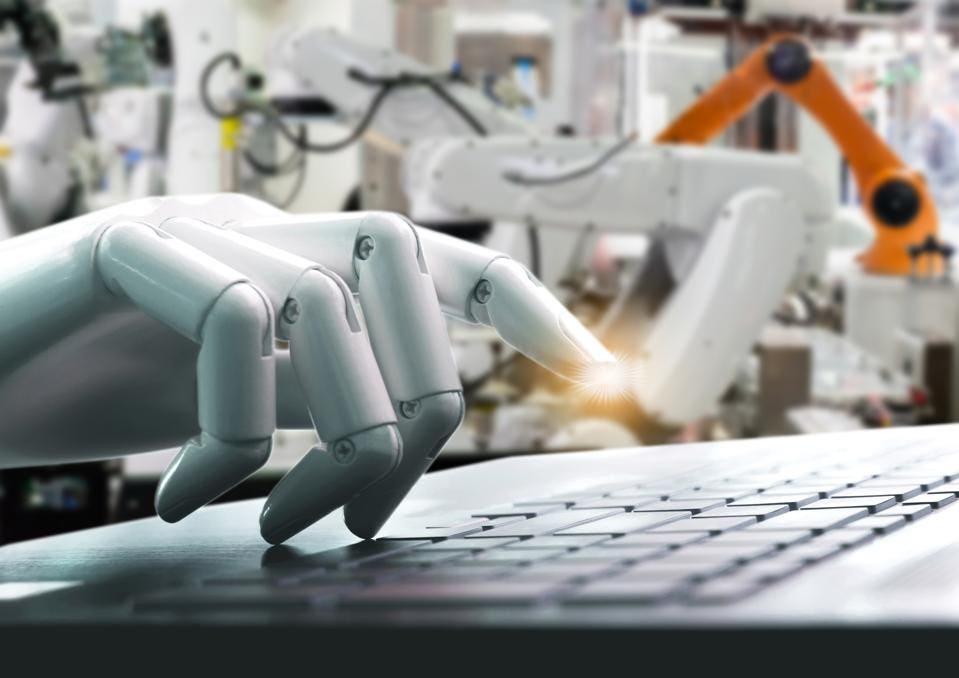 “Modern writers have become very good at squeezing out the maximum clickability out of every headline. But this sort of writing seems formulaic and unoriginal,” writes developer Lars Eidnes in a blog post.

“What if we could automate the writing of these, thus freeing up clickbait writers to do useful work? If this sort of writing truly is formulaic and unoriginal, we should be able to produce it automatically.”

Source: Robots: The Next Journalists? 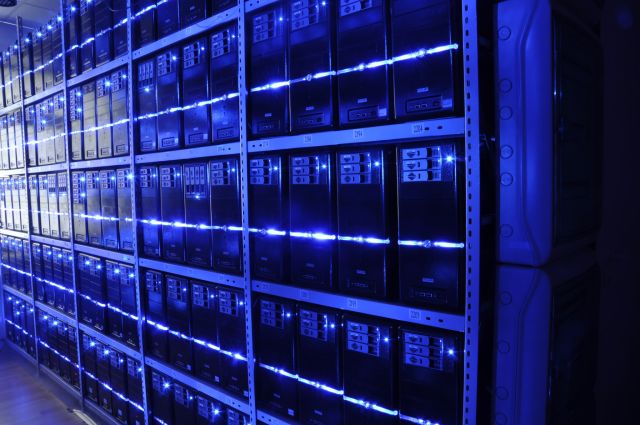 “Since a handful of primes are so widely reused, the payoff, in terms of connections they could decrypt, would be enormous,” researchers Alex Halderman and Nadia Heninger wrote in a blog post published Wednesday (Oct 14).

“Breaking a single, common 1024-bit prime would allow NSA to passively decrypt connections to two-thirds of VPNs and a quarter of all SSH servers globally. Breaking a second 1024-bit prime would allow passive eavesdropping on connections to nearly 20% of the top million HTTPS websites. In other words, a one-time investment in massive computation would make it possible to eavesdrop on trillions of encrypted connections.”

Source: How the NSA can break trillions of encrypted Web and VPN connections | Ars Technica

Its cardholders are more affluent than users of Visa or MasterCard.

In 2014, Amex members spent an average $144 per purchase, compared with $84 for Visa users and $90 for MasterCard holders, according to the Nilson Report, a publication that tracks the card industry.

Because it delivers higher-spending customers, Amex charges merchants an average swipe fee of 2.5 percent per transaction. Visa and MasterCard settle for 2 percent for their credit cards.

Source: How Bad Will It Get for American Express?

Bloomberg reports that Anheuser-Busch InBev plans to sell bonds worth up to $55 billion as part of the $106 billion needed to take over SABMiller. That would be a record for a corporate acquisition.

Verizon’s 2013 bond sale as part of a buyout of Vodaphone, worth $49 billion, currently holds the record. 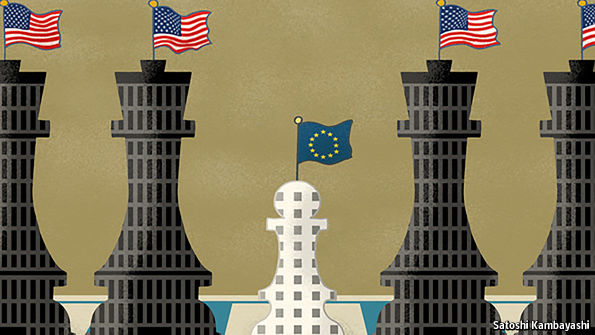 Returns are below pre-crisis levels, but their balance-sheets are stronger and management teams bedded in.

European banks are still weighed down by non-core units and dud loans; America’s banks have moved on.

Source: Banking and nothingness | The Economist