Federal regulations create a regressive tax on all Americans.

Hidden compliance costs passed on to U.S. households reach nearly $15,000 per year per household, according to an analysis by the Competitive Enterprise Institute.

Another projection by the Competitive Enterprise Institute concludes the U.S. regulatory footprint would rank as the 10th largest economy in the world.

.. according to the Heritage Foundation, sequestration has only reduced spending from $3.6 trillion to $3.5 trillion.

Only in DC would a less than one percent spending reduction be considered a draconian cut.

Under questioning from Representative Mia Love during a recent hearing, Planned Parenthood’s president, Cecile Richards, finally admitted that, despite all the propaganda to the contrary, her organization does not actually provide mammograms.

Nor does it provide other health-care services women routinely need to access — treatment for hypertension, diabetes, depression, osteoporosis, and other diseases and ailments. 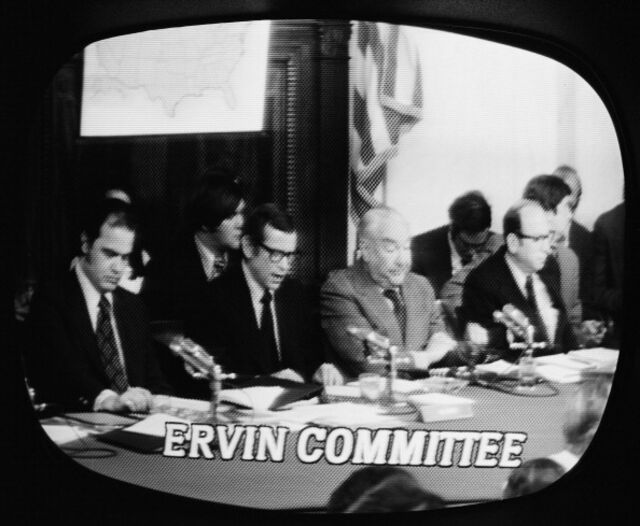 A new investigation taking a global look at security at American facilities overseas might have been productive.

So might a look at the Obama administration’s role in overthrowing the Libyan dictator Muammar Qaddafi, after which the country turned into a violent haven for terrorists.

Either approach would have exposed Republican as well as Democratic mistakes.

There are 788 captive elephants in Kerala.

All of them get their tusks trimmed every four years. Forest Department officials say several devaswoms with large collections of temple elephants do not keep any record of the ivory they trim off the elephants.

“When you’re juggling a lot of tasks, things will fall through the cracks, and lists are amazing for keeping yourself on target and getting things done,” says Paula Rizzo, author of Listful Thinking: Using Lists to Be More Productive, Highly Successful, and Less Stressed. 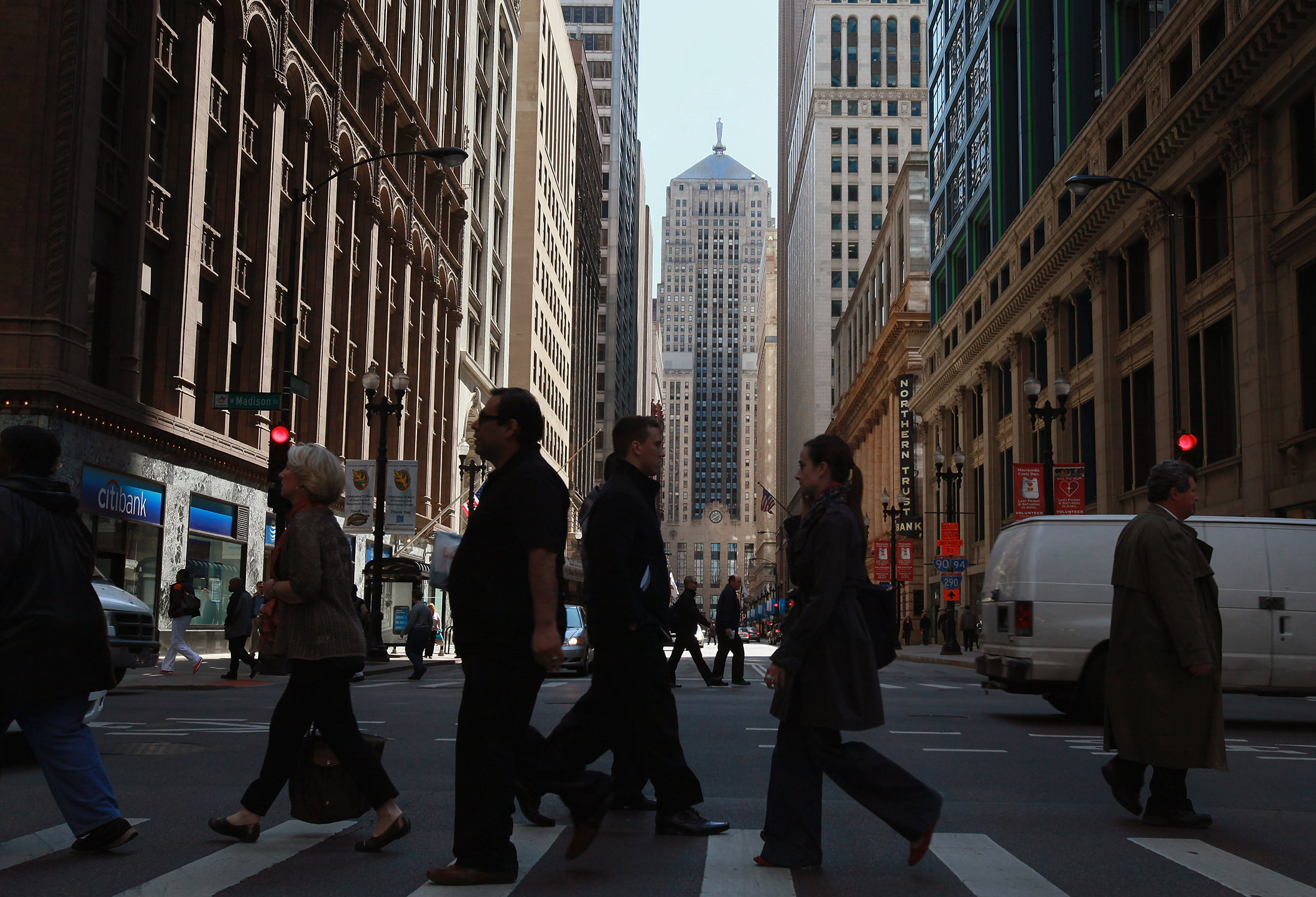 The CFTC accused Igor Oystacher and 3Red of creating “the appearance of false market depth” to benefit their own interests “while harming other market participants,” according to a statement on the agency’s website.

Source: The Man Accused of Spoofing Some of the World’s Biggest Futures Exchanges – Bloomberg Business

Suppliers from the Organization of Petroleum Exporting Countries have long moved in lockstep, raising or lowering prices in tandem.

Now, Kuwait is undercutting Saudi Arabia by the most on record and Iraq is also selling its oil more cheaply than the group’s biggest member.

Qatar is pricing cargoes at the biggest discount in 27 months to competing crude from the U.A.E.’s Abu Dhabi.