It also gives new Speaker Paul Ryan (R-Wis.) breathing room as he settles in to the House’s top spot, by allowing him to avoid what had been a looming Nov. 3 deadline to pass a debt bill and mid-December deadline fund the government.

The deal suspends the limit on borrowing until March 16, 2017, leaving the next fight to Obama’s successor.

It also raises spending levels above the 2011 Budget Control Act, increasing funding by $80 billion through September 2017.

From his hives at Purdue University, entomologist Greg Hunt [2] has handpicked bees that bite, and he’s been raising drones and queens from those colonies ever since.

Source: Bees Bred With Some Special Genes Are Killing It – Pacific Standard

When Carson said he hoped to bring the world to an end during his first term in office, he received a mocking rebuke from Cruz.

“When I am President, I will start working to make the Rapture happen on day one.” 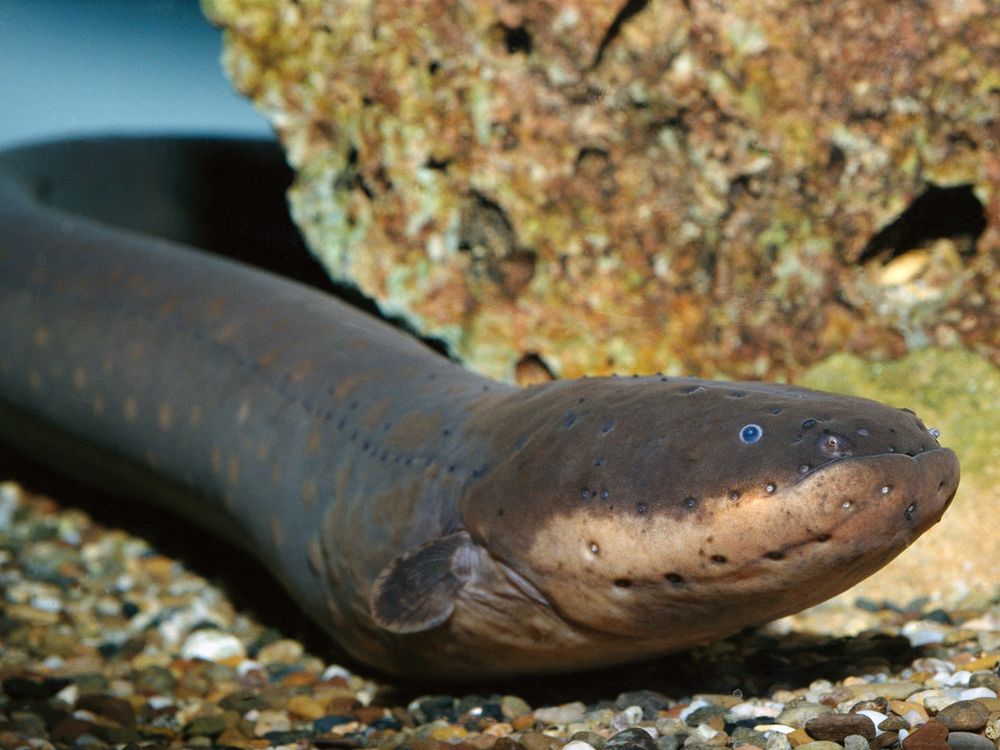 “Each of these pulses the eel gives off is activating the nervous system of the prey,” Kenneth Catania says.

“The eel essentially has remote control over the prey’s muscles and runs them to exhaustion, leaving the prey temporarily helpless.”

“There is no living primate like Pliobates, which exhibits a unique combination of modern ape-like features with other, more primitive ones,” said paleobiologist David Alba of the Catalan Institute of Paleontology near Barcelona. The self-uncertainty inspires a strong desire to make sense of an often-random world; the feeling of solidarity means you want to protect not only yourself, but “your people,” from outside menace.

Put these elements together, and you get not garden-variety paranoia (“He is out to get me”), but rather its larger-scale version (“They are out to get us”).

What’s more, it is difficult even today to comprehend the extent of Alexander’s impact on history.

Historians confirm that Alexander defeated Darius III and burned Persepolis to ashes, a ruin that can still be seen today.

Silver coins bearing Alexander’s face and cities named in his honor crop up in the most unexpected of places.

If we’re honest with ourselves, military cyber security today is a fragmented mess of competing standards and programs; the Navy, Air Force, and Army all are taking their own directions in cyber security. It’s much the same in other federal agencies.

The point is that no one is on the same page, everyone does things differently, and no consensus cyber security standards are emerging.

.. if what’s underlying this merger madness is the pressure to achieve a few quarters of impressive growth rates that otherwise aren’t attainable, are we really making stronger companies?

Source: Merger Madness: How Much Is Enough? – Bloomberg View