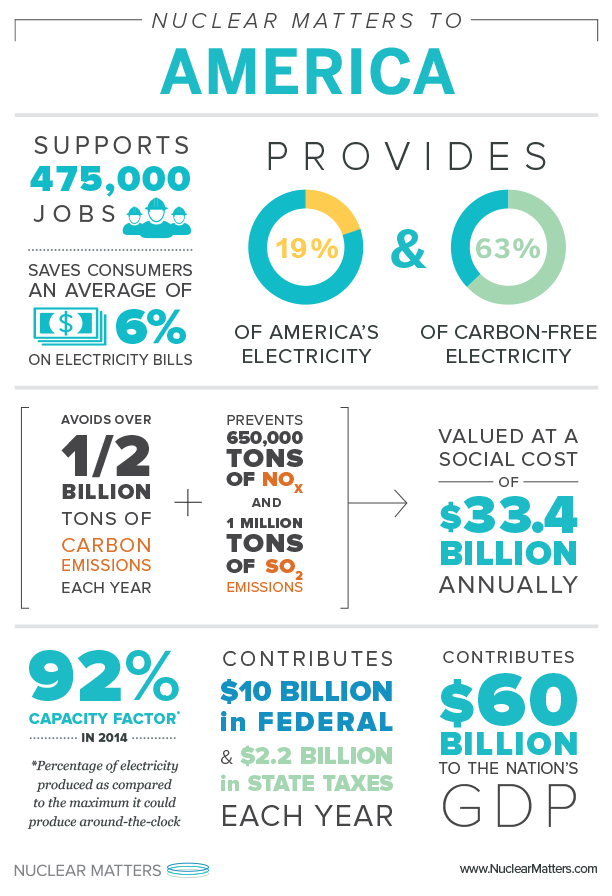 “We’re the first generation to feel the impact of climate change, and the last generation that can do something about it,” said President Barack Obama, signaling the United States’ commitment to leading the world in clean energy 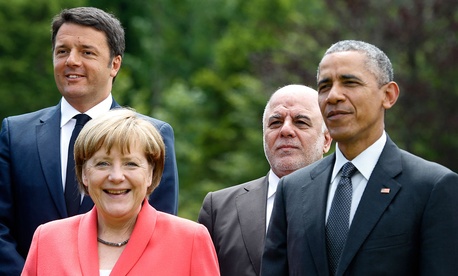 The very traits that compel people toward leadership roles can be obstacles when it comes to collaboration.

The result, according to a new study, is that high-powered individuals working in a group can be less creative and effective than a lower-wattage team.

“it will only be a matter of time” before AI technology reaches a point where it can deploy autonomous weapons capable of “assassinations, destabilizing nations, subduing populations and selectively killing a particular ethnic group.”

Source: Stephen Hawking: Humanity will only survive by colonizing other planets – Quartz

A growing body of science shows that excess sugar contributes to obesity and diabetes, but, for many years, nutritionists focused elsewhere.

Cristin Kearns is now using the Rogers papers to test the hypothesis that scientists funded by industry steered the consensus research toward putting all of the blame on fat and cholesterol.

There goes Mr. Driver, a crazed lunatic roaring down the road, weaving through traffic, just a twitch away from killing somebody.

What makes Mr. Driver such a menace? Sure, anger has a lot to do with it, but Chinese driving researchers have identified something perhaps more fundamental:

Negativity bias, the tendency to focus on what’s bad in the world around us.

The best conservatism balances support for free markets with a Judeo-Christian spirit of charity, compassion and solidarity. Cruz replaces this spirit with Spartan belligerence. He sows bitterness, influences his followers to lose all sense of proportion and teaches them to answer hate with hate.

How do we explain his appeal to this pious group?

Newly published research, which compares religious beliefs with deeply held moral values, provides one answer: People who believe in an authoritarian God are less likely to endorse such ethical values as empathy and compassion.

Furthermore, the study reports belief that the Bible is literally the word of God does not increase support for the moral foundations of fairness and care. 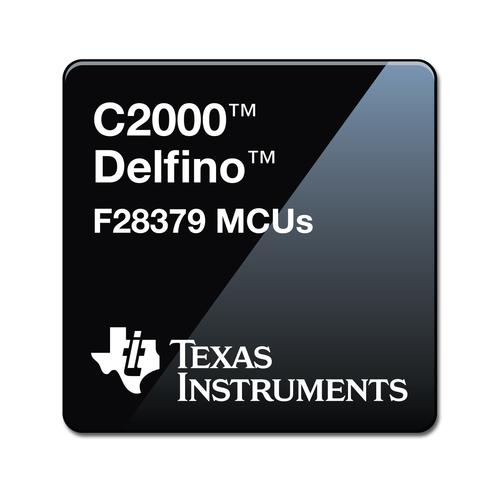 The Position Manager technology enables developers to interface to both digital and analog position sensors.

TI’s SoC solution could become an important tool for industrial machinery developers because it eliminates the need for them to add hardware — such as analog-to-digital (A/D) converters, field programmable gate arrays (FPGAs), application-specific integrated circuits (ASICs), and extra microcontrollers — for the purpose of interfacing with multiple types of sensors. By doing so, it enables them to cut cost and development time, while freeing up board space, TI says.

“The key is that we can reduce their need for external components,” Brian Fortman, industrial drives and automation marketing manager for TI told us. “People like that. It means they don’t have to buy as many components.” 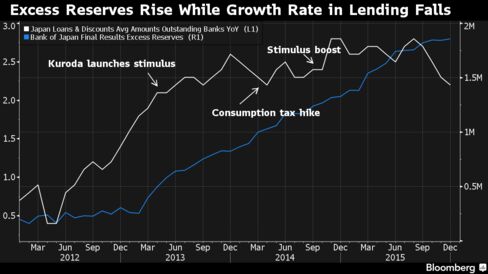 Bank of Japan Governor Haruhiko Kuroda sprung another surprise on investors Friday, adopting a negative interest-rate strategy to spur banks to lend in the face of a weakening economy. 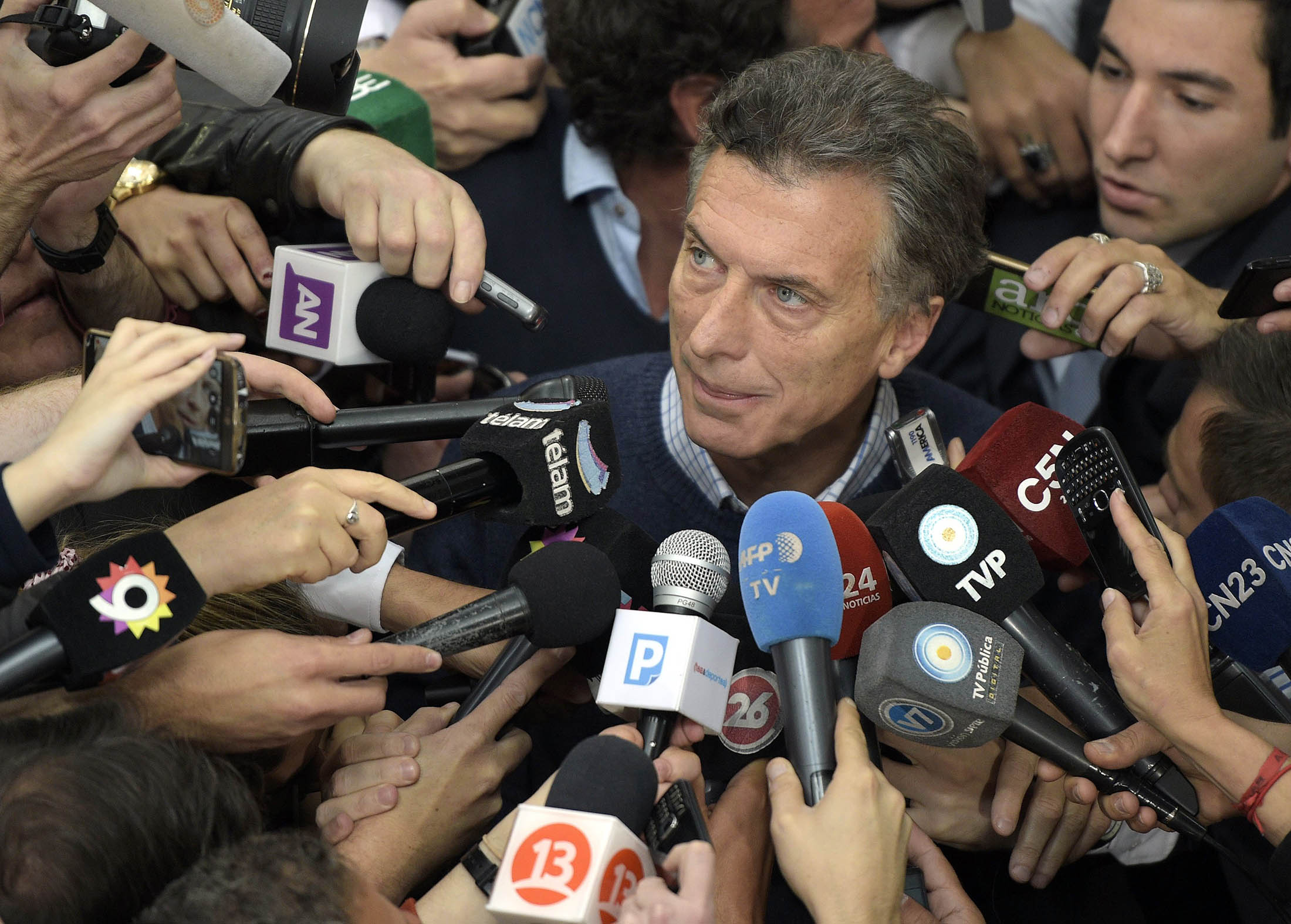 The rocky start signals the negotiations are likely to be fraught with tension despite newly elected President Mauricio Macri’s efforts to differentiate himself from former President Cristina Fernandez de Kirchner, who vowed never to pay creditors she dubbed “vultures.”

The interactive map explores this year’s Competitiveness Index by highlighting country-level rankings for select indicators and comparing the most globally and regionally competitive countries.