Illustration by Dana Summers of the Tribune Media Services 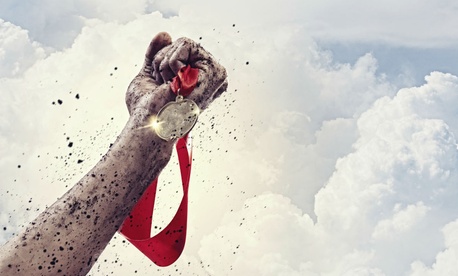 Here is what the best project managers have: An intensely powerful compulsion to fashion order out of chaos.

You might think that such people would go for peaceful careers, like . . . I don’t know, marine biologist? But it’s just the opposite.

They unconsciously gravitate toward fixing disarray.

Reassuringly, though, breaking cryptographic keys is one of the most difficult things you can hope to do with a quantum computer.

Quantum computers are made up of devices called qubits. Researchers expect that some chemistry simulations and machine-learning problems can be taken on with just hundreds or thousands of qubits.

Cracking a cryptographic key of the kind used commonly today would require hundreds of millions of qubits.

Source: NSA Says It “Must Act Now” Against the Quantum Computing Threat 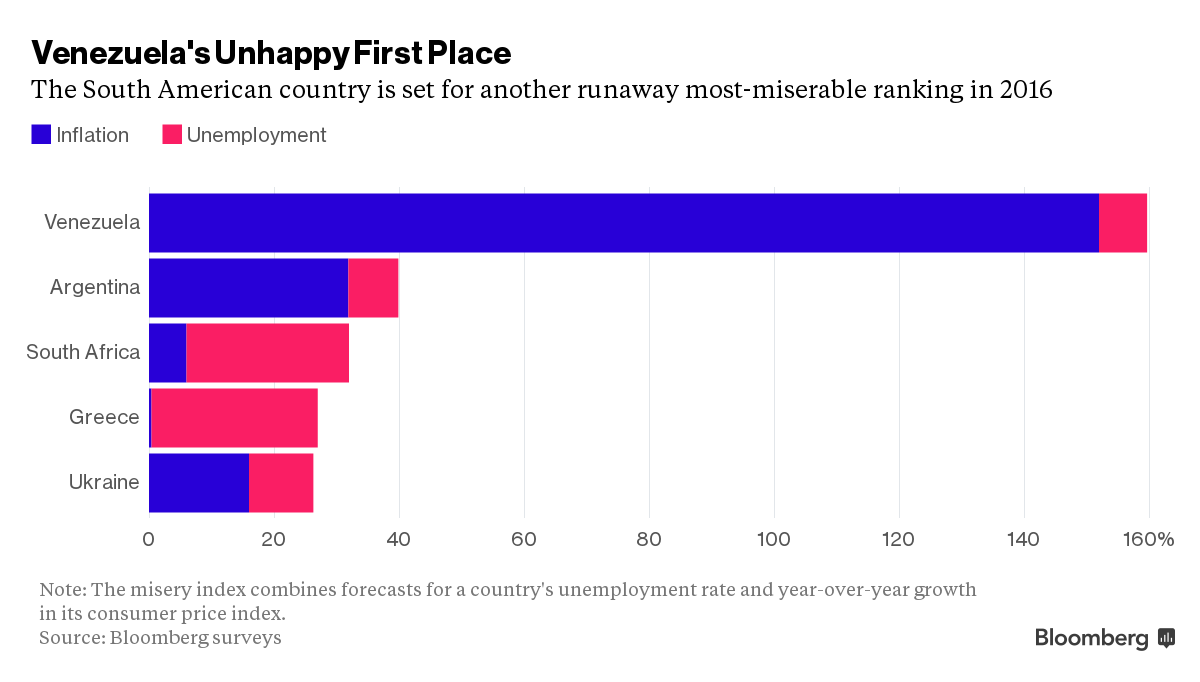 Switzerland’s case is cautionary for fans of the misery index: While the Swiss are slated to enjoy continued low joblessness, economists see falling consumer prices this year.

Discounts can be great for consumers, but also could portend deeper problems within the economy.

Switzerland, for its part, is still trying to maintain currency stability since dropping its currency cap a year ago.

Source: These Are the World’s Most Miserable Economies – Bloomberg Business 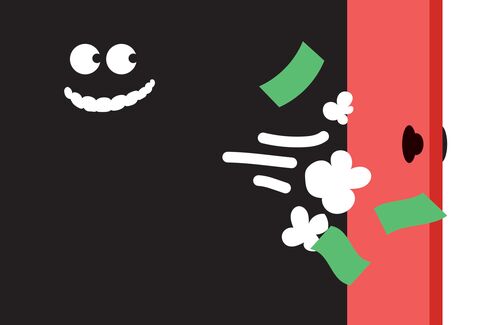 Consumer advocates and even some religious leaders have railed against payday lenders as long as they’ve been around. Their argument is that the lenders prey on desperate people.

What’s supposed to be a two-week, $300 loan for a $45 fee ends up costing hundreds and hundreds of dollars. The industry says its terms are clear and it’s helping customers who need money for emergencies.

Source: Payday Lenders Are Changing the Game Ahead of a U.S. Crackdown – Bloomberg Business 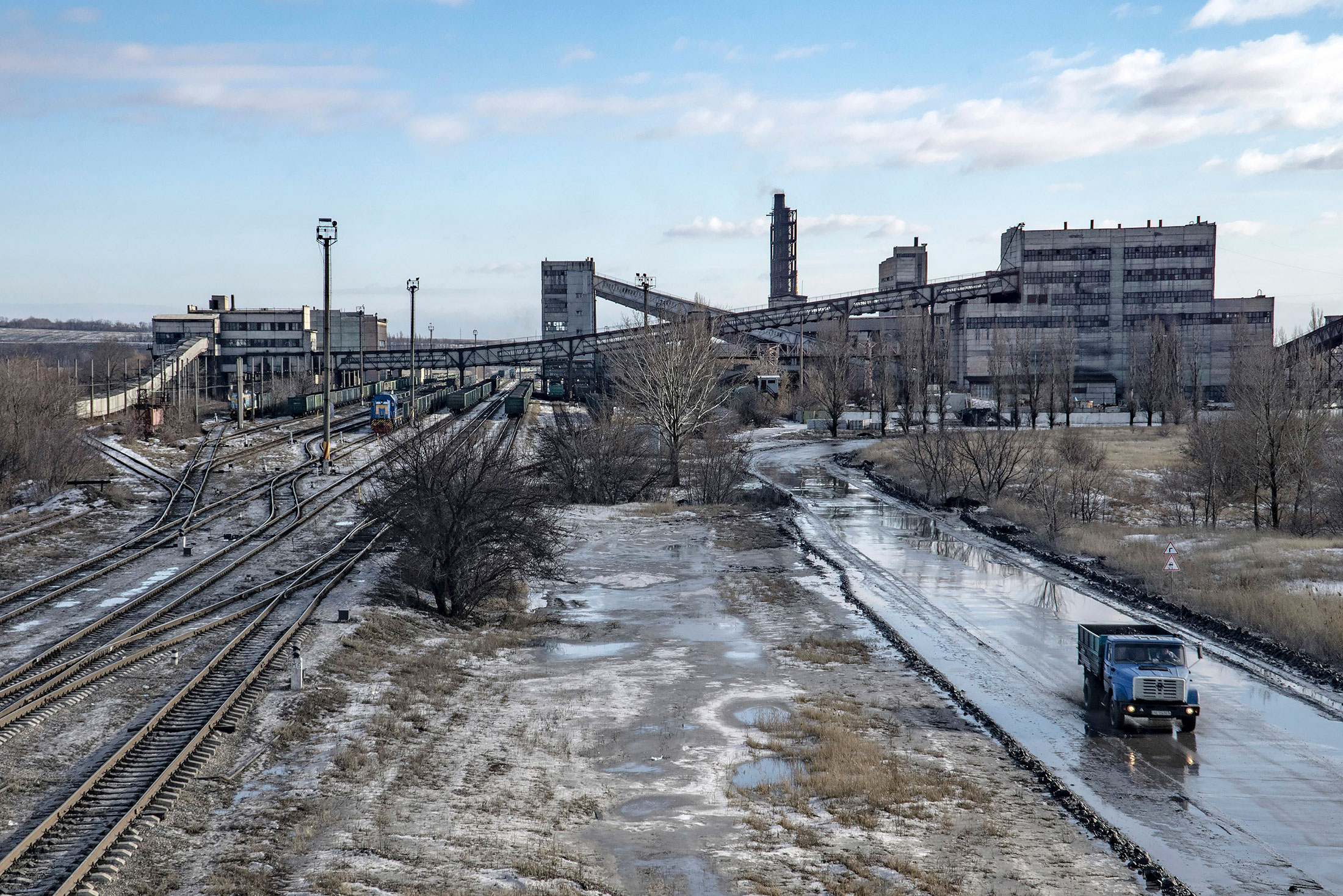 Since 2013, Ukraine has been enforcing “decommunization” – a process to rid the country of Soviet-era symbols.

Remains of the country’s communist past are being torn down all around, from monuments to street names. Even the Red Star erected above the Pavlogradska coal preparation plant in the contested eastern Donbass region is coming down. 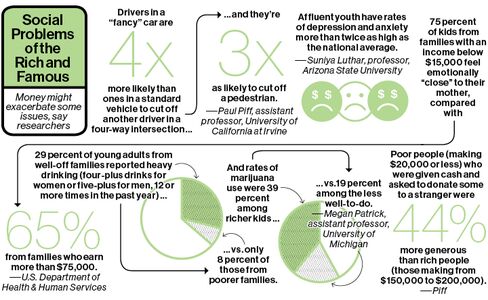 .. just because you can burn $100 bills to keep the estate warm doesn’t mean you’re at peace with it or immune to being demonized by Occupy protesters or Bernie Sanders.

The discomfort of peering over the wealth gap—as well as insecurities about how money can change people and affect relationships, especially in the wake of the financial crisis—helps explain why affluent people are turning to therapy to discuss their First World problems in private and why banks are incorporating wealth therapy into services for high-net-worth families.

“Either there are more problems or there’s more recognition for those problems,” says Madeline Levine, a wealth therapist and author of The Price of Privilege. 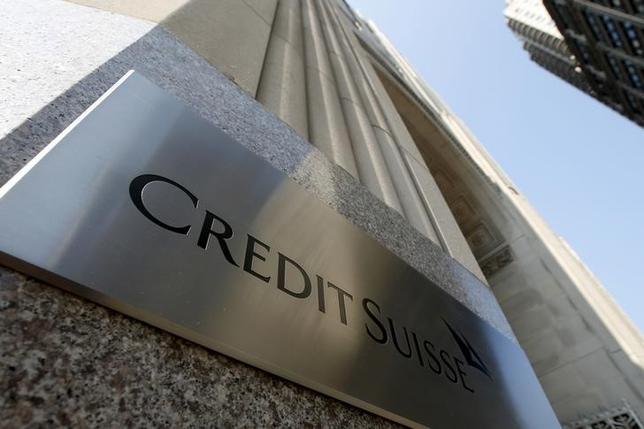 The shares fell more than 13 percent on Thursday (Feb 4) to hit their lowest level since 1992 after Switzerland’s second-largest bank signaled a difficult start to the year.

Its stock price has fallen by a third since the start of 2016. 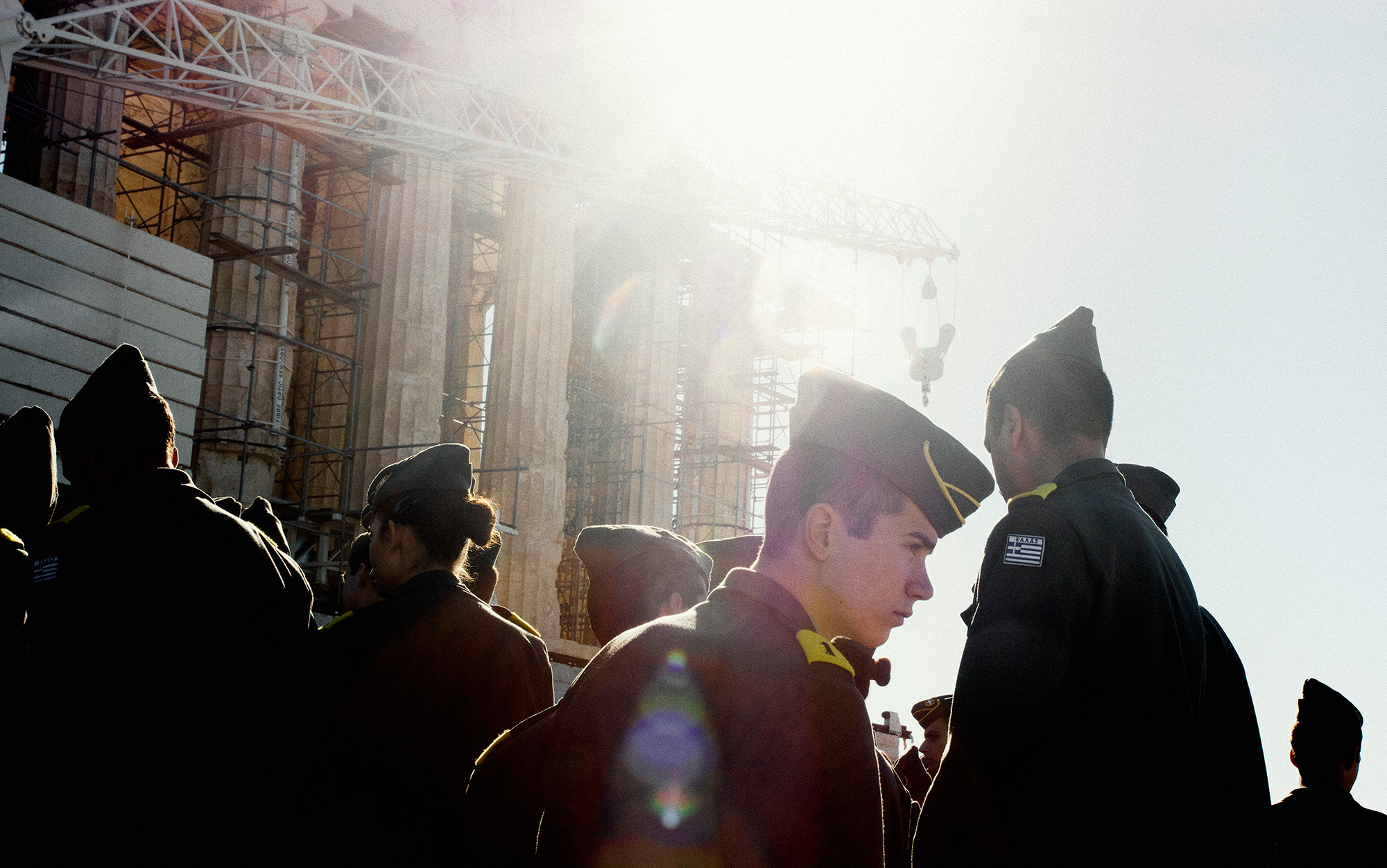 The word ‘democracy’ arose in the city-state of Athens, following the Athenian Revolution of 508 BCE.

In that revolution, the people of Athens overthrew a foreign-backed political leader who exiled his opponents and tried to impose a repressive government staffed by cronies.

In the aftermath of the revolution, the victorious Athenians recalled from exile Cleisthenes [2, 3, 4, 5], their preferred leader.

Cleisthenes realised it was not possible to simply return to rule by tyrants and narrow coalitions of aristocrats.

The experimental system devised by Cleisthenes in conditions of crisis proved extraordinarily successful. With their new government in place, the Athenians rose to prominence in the Greek world.

Source: The marriage of democracy and liberalism is not inev…

President Vladimir Putin has gone so far as to blame Soviet Union founder Vladimir Lenin for Russia’s current difficulties. Historical scapegoats, however, do not relieve Putin and his government of responsibility for Russia’s financial mess.

As the economic temperature rises, Moscow will likely find itself under increased pressure to re-examine both its domestic policies and its foreign adventures.

Source: A whiff of panic in the Kremlin as Russia’s economy sinks further