The new analysis shows that the Chicxulub impact mobilized nearly 48,000 cubic miles of sediment across the gulf. It wiped out the contours of the bottom of the gulf, covering everything from the Yucatán to the Caribbean in hundreds of feet of debris.

To create this new picture of the asteroid’s effects in the gulf, Jason Sanford and his colleagues used a combination of data on rocks and sediment gleaned from 408 drilling wells that penetrated up to 35,000 feet into the seafloor, as well as seismic data.

Source: We Finally Know How Much the Dino-Killing Asteroid Reshaped Earth | Science | Smithsonian

.. When another human shoves it from behind, Atlas pushes itself back up and walks on.

.. the cheapest, most cost-effective mechanism for reducing emissions does not seem to have been considered by the international community.

It is education, or more specifically girls’ education, that is far more likely to result in lower carbon emissions than a shift to renewables, improved agricultural practices, urban public transport, or any other strategy now being contemplated.

“We were surprised to observe that people who took a typing course, performed at similar average speed and accuracy, as those that taught typing to themselves and only used 6 fingers on average,” explains doctoral candidate Anna Feit [2].

This is the first study that explores how people type if they never learned the touch typing system.

To record the exact finger movements during typing, the researchers used a so called optical motion capture system. Therefore they placed reflective markers on the joints of the fingers and recorded their position with 12 high-speed infrared cameras. Similar high fidelity systems have been used in professional film-making.

Any intelligence that arises through such a process could be drastically different from our own.

Whereas all those Terminator-style stories assume that a sentient machine will see us as a threat, an actual AI might be so alien that it would not see us at all.

What we regard as its inputs and outputs might not map neatly to the system’s own sensory modalities. Its inner phenomenal experience could be almost unimaginable in human terms. The philosopher Thomas Nagel‘s famous question – ‘What is it like to be a bat?’ – seems tame by comparison.

Source: Could machines have become self-aware without our kn…

The process is a joint development of Aalto University and the University of Helsinki supported by VTT, Technical Research Center of Finland Ltd, who developed an appropriate pre-treatment process for the use of post-consumer cotton.

The fibres produced by the Ioncell-F™ process are equivalent in characteristics to virgin cotton fibres of highest quality. They can be utilized not only in textiles, but also in light structured composite materials for the applications in the automatic and aircraft industry owing to their high tensile strength.

The technology to scan and store 3D renderings of bones and other specimens allows a fundamentally new approach.

The digital format makes it possible to distribute raw data about specimen anatomy around the world in an instant, with the potential to throw the datasets wide open, allowing direct assessments of repeatability and compilation into ‘super-datasets’ from which everyone works. Such a systemic change could transform the entire study of human origins and evolutionary biology writ large.

.. of course those local capitalists are very, very, interested in making sure that there are those barriers to the cheap imports.

While the consumers…well, most of them won’t think about it very much and so won’t be lobbying the politicians. 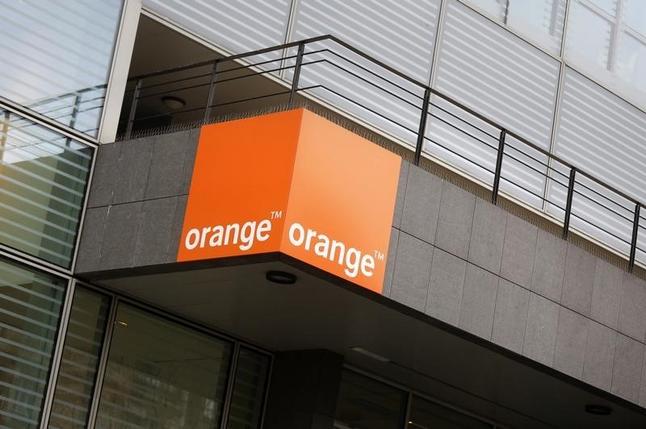 The hardened attitude of competition watchdogs was emphasized in September, when a proposed merger of Telenor (TEL.OL) and TeliaSonera (TLSN.ST) in Denmark was withdrawn after EU Competition Commissioner Margrethe Vestager expressed concerns it would lead to higher prices for consumers, marking the first time such a deal had been blocked since telecoms companies began their M&A spree three years ago.

Every year, the railways deals with about 25,000 tenders with a total expenditure of over Rs35,000 crores for the maintenance of its massive network.

All this is currently handled manually by some 10,000 railway officials and 20,000 bidders. By making the entire process electronic, Indian Railways can bring down the cost of procurement while also saving on time.