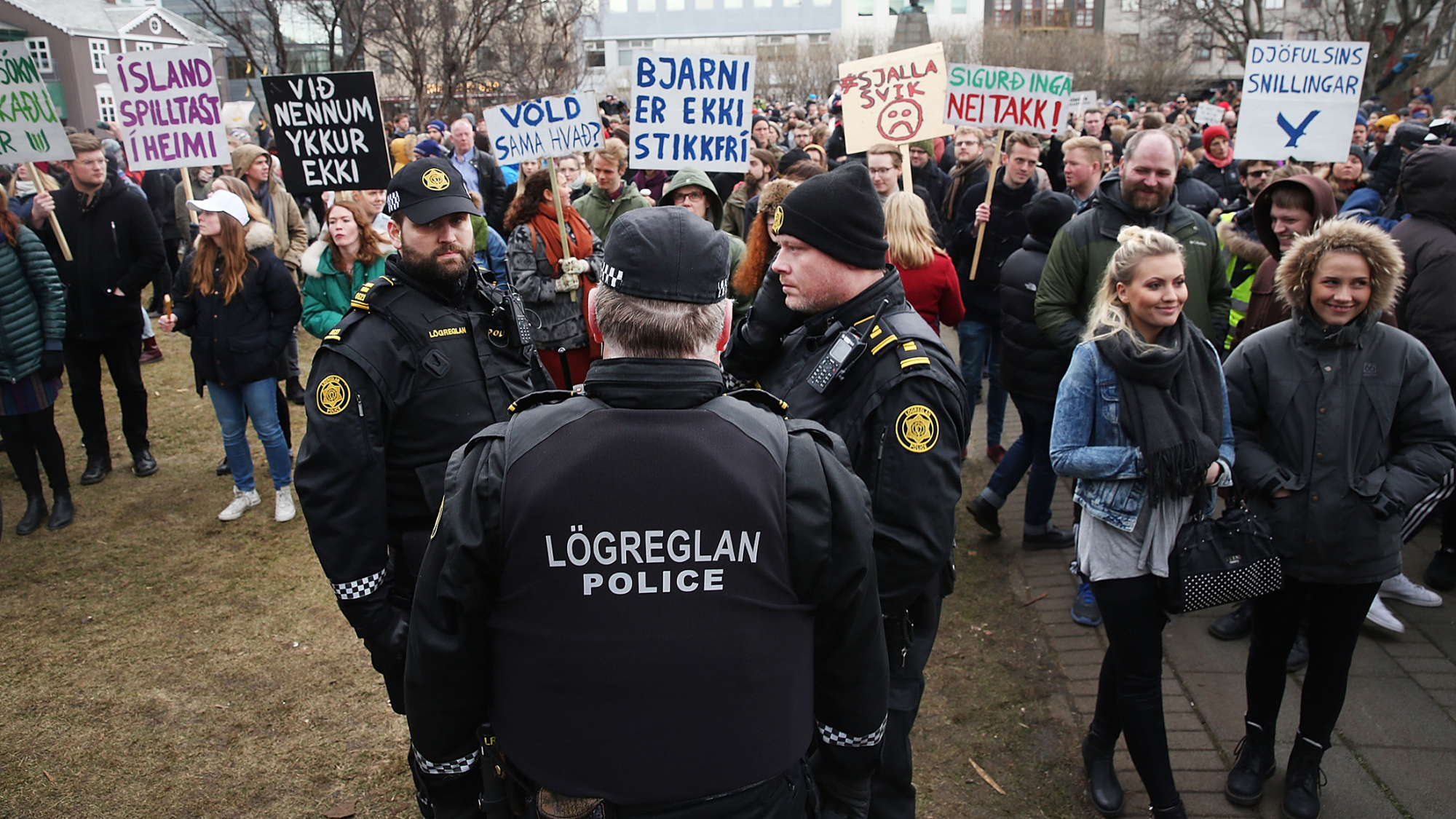 In an age of political disruption, where Donald Trump is closing in on the Republican Party nomination and a former communist rules Greece, the Pirate Party may well end up with the most spectacular success of all.

Victory in a snap election would bring to power a party that wants to separate commercial and investment banking.

It says most decisions will be made by consulting voters directly, with some members suggesting Internet referenda on policy proposals.

The party, which doesn’t have a designated leader, has only existed since 2012 and has no experience in government.