One of the technologies that fire departments use to raise an alert should a firefighter go down is the Personal Alert Safety System (PASS).

In traditional PASS, when a firefighter is motionless for 30 seconds, the beacon they wear sounds an alarm to alert other firefighters nearby. Recently, some manufacturers have also started including wireless transceivers in their PASS units.

Using a similar type of “point-to-point” radio technology as your WiFi, radio frequency-based (RF) PASS can extend the reach of the beacon from the firefighter’s immediate surroundings to the fire truck or incident command station.

These systems also allow the incident commander to send out a blanket “evacuate” command to the firefighters inside a structure, which is intended to help to avert a scenario like that on 9/11 where many firefighters did not receive the notice to evacuate in time. 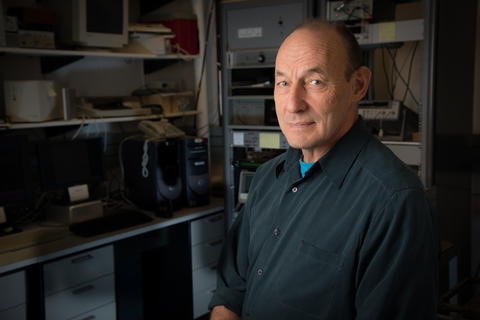 What if GPS goes down?

In the experiment, fiber-optic cables run from NIST and USNO to their respective nearby CenturyLink offices, where the signals are multiplexed into the network on a dedicated wavelength not shared with any other customers. The experiment began in April 2014 and will run through the end of 2016.

“It appears that there is at least one commercial transport mechanism that could serve to back up GPS for time transfer at the 100 ns level,” the paper concludes. “We have some certainty that similar results will apply if this technique were used as a service across the country.” 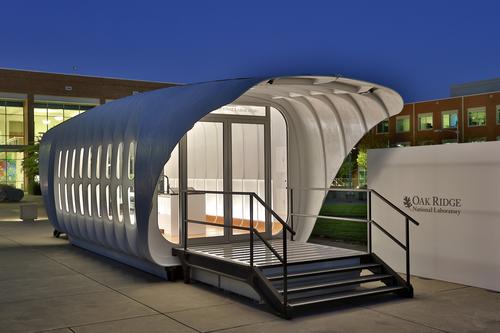 Designed by a team of researchers and architects and assembled by Clayton Homes, the house incorporates low-cost vacuum-insulated panels and a 3D-printed shell. (Source: Oak Ridge National Laboratory)

Source: Design News – Blog – 12 Technologies From the Future of Manufacturing 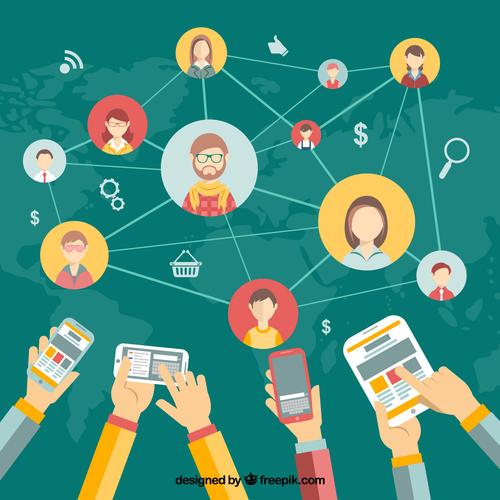 Great engineers have great communication skills. They can translate complex technical lingo into plain English and also communicate verbally with clients and other engineers working together on a project.

Source: Design News – Blog – Do You Have the Classic Traits of a Great Engineer? 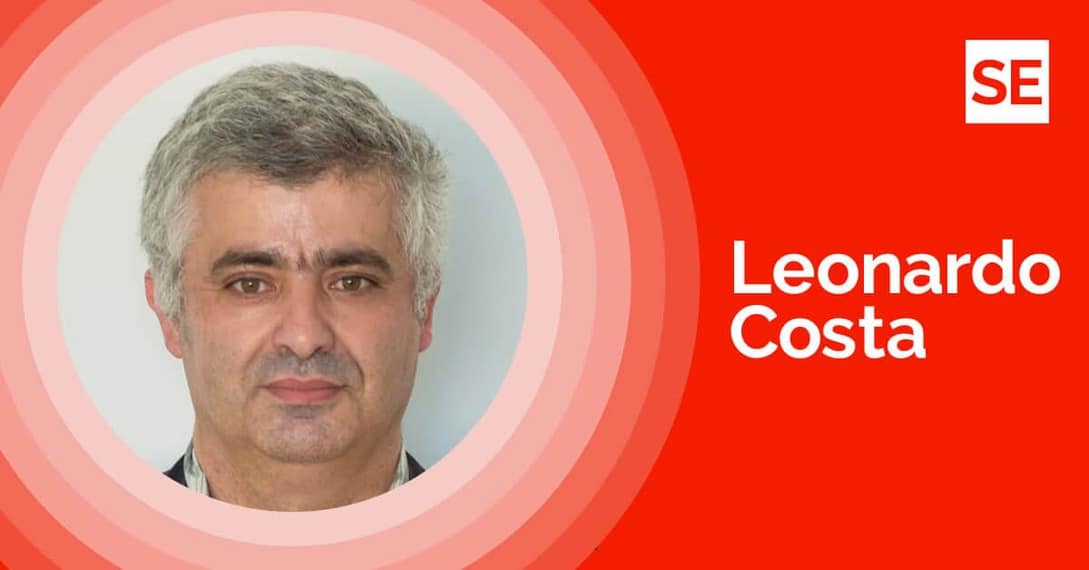 In the financial straitjacket in which the EU deliberately put its cohesion MS (Member States), countries such as Portugal will not survive as independent states.

In practice, they have been converted into colonies. The main result of the Portuguese bailout program was the emigration of young and qualified human resources, notably to Germany, and the acceleration of population aging.

Of course, Portuguese public investment in the training of human resources to be used in the German economy counts towards the Portuguese government deficit and not the German one. 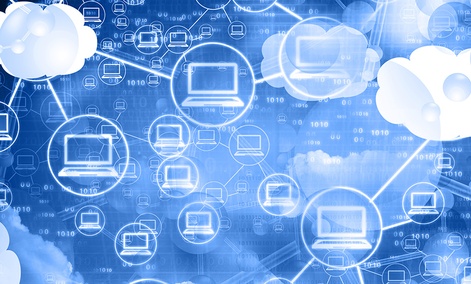 In a new report, researchers at Forrester predict the public cloud services market will grow to $236 billion by 2020, more than double the $114 billion public cloud spend worldwide this year.

According to Forrester, North American and European countries have migrated and are already running approximately 18 percent of their custom-built application software on public cloud platforms, and businesses are increasingly inclined to rent processing and storage from vendors rather than stand up infrastructure themselves. 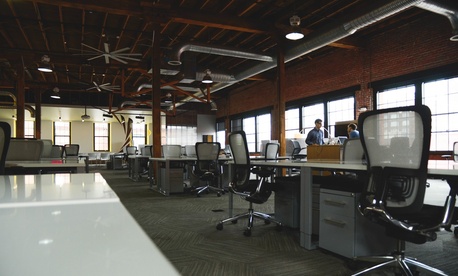 Our research found that there were increases in “employee social liabilities” in shared working spaces: distractions, uncooperativeness, distrust, and negative relationships.

Source: ‘Get Out of My Face!’ We’re More Antisocial in a Shared Office Space – Management Matters – Management – GovExec.com 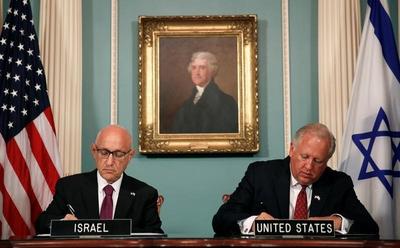 Republican U.S. lawmakers launched an effort on Tuesday (Sep 20) to modify a $38 billion military aid agreement with Israel by providing more money and easing controls on how it is spent, setting up a showdown with President Barack Obama over the package days after it was signed.

Conservatives who back impeachment for Koskinen say he hindered congressional investigations into whether the IRS unfairly scrutinized applications from conservative groups for tax-exempt status.

Koskinen, who took the reins of the IRS several months after the 2013 controversy broke, says the allegations against him are without merit.

Republicans themselves are divided over impeachment, with some seeing the entire effort as misguided.

Here are five things to watch at the hearing …

Obama is expected to veto the legislation by Friday (Sep 23), the deadline for him to use his veto pen. The bill has overwhelming bipartisan support, suggesting the two-thirds majorities in both chambers necessary to override the president’s veto are there.

The leader offered a similar message in private, telling rank-and-file Republicans during their lunch that they will reconvene next week if Obama waits until the last minute to veto the popular bill.