I suspect many Americans have similar stories of once-abundant blue-collar jobs that have dried up in their hometowns, either outsourced to other countries or replaced by technology. The model of big businesses employing a breadwinner for life rarely applies anymore.

So how do we set up the next generation for success?

Much of the work is sensitive at the Georgia Tech Research Institute (GTRI) Sensors and Electromagnetic Applications Laboratory (SEAL), in part because the word “applications” is central to what it does. Unlike the basic research and development conducted at some military and national labs, applied research often is not made publicly available.

“Any time we’re looking at applications—which is where we’re focused—that tends to not be in the public domain,” explains Mel Belcher, SEAL director. “We tend to be very application-focused. We don’t get credit for our labor until we actually get something integrated with a legacy system or get a sensor built and … show that it can collect data.”

Increasingly, federal IT managers house some applications on-premises while others use hosted solutions, creating a hybrid IT environment that can be difficult to manage.

Many feel strongly that certain applications, particularly those handling especially sensitive data, must be maintained in-house, while they’re perfectly content to outsource others for greater efficiency.

It’s likely that, as consolidation occurs, administrators will choose to continue to go this route as they attempt to fulfill the DOD’s ultimate goal: greater efficiency.

Hybrid IT offers the best of both worlds—economic benefits while maintaining a grip on security. But it also creates monitoring challenges, as it makes it difficult for administrators to “see” everything going on with all applications.

Integrated electronic warfare is the best and most efficient form of defense against the growing antiship missile threat that targets deployed U.S. carrier strike groups.

Some experts may even argue that an integrated electronic warfare system of systems is the only capability that can protect the U.S. fleet from this threat. The inability to defend against these missiles has been a longtime U.S. weakness.

In 1987, a missile launched from an Iraqi warplane crippled the USS Stark. The U.S. Navy frigate detected the sea-skimming missile known as the Exocet too late for its defenses to destroy it. The Exocet is a subsonic antiship missile with a 360-pound warhead. If the Navy failed to destroy an Exocet, what happens when its vessels are attacked by much more capable antiship missiles? 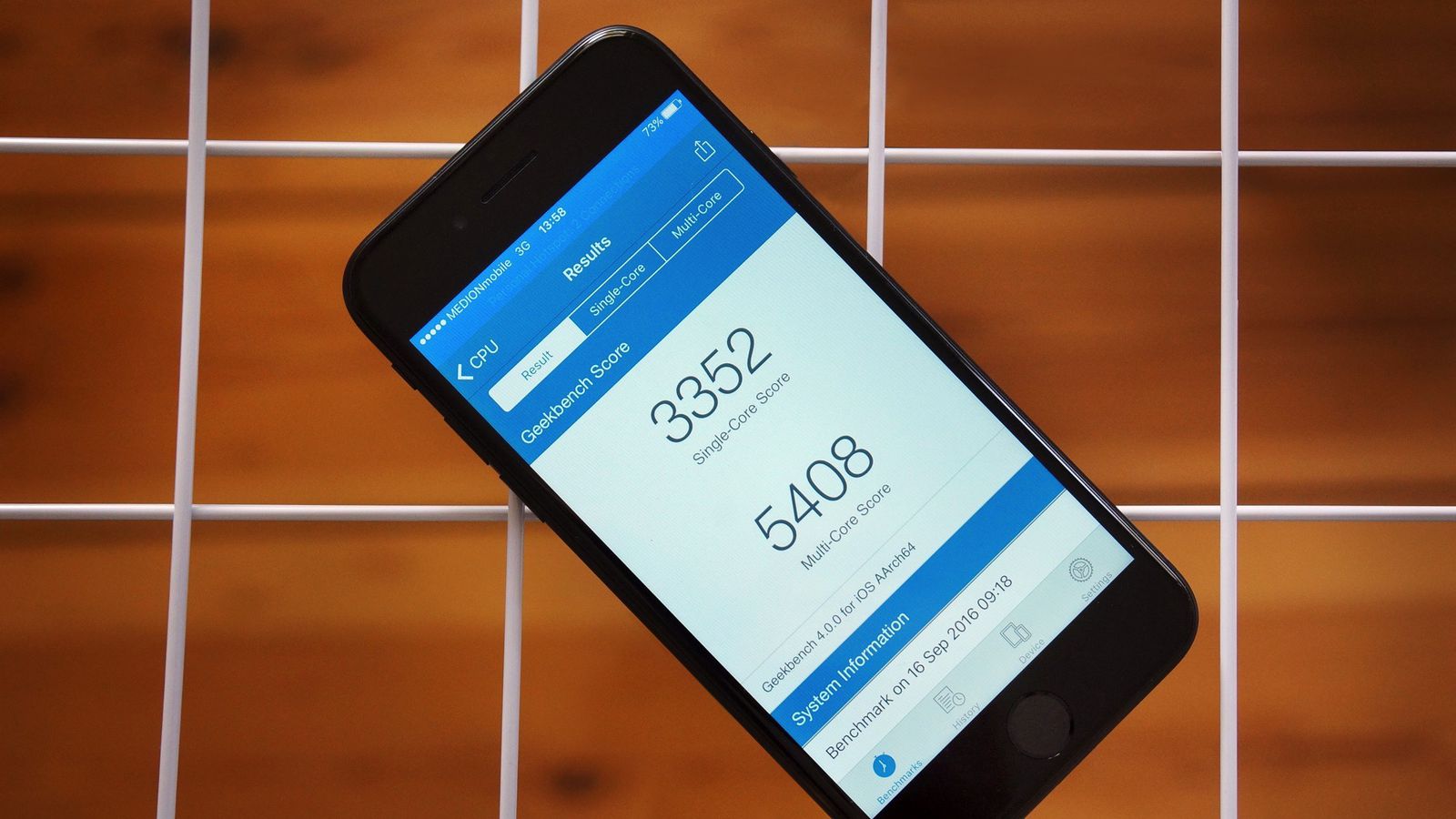 It’s already the case, by sheer force of numbers, that Apple’s A series of mobile processors are at least as important and market-leading as Intel’s vast portfolio of x86 chips.

But the present pseudo-equilibrium between them is being drastically upset by Apple’s leap in performance with the new A10 Fusion.

By straying into the performance waters previously reserved for Intel’s laptop CPUs, Apple is teasing us with the question of why not inject the A10 (or its successors) into actual laptops?

Why shouldn’t the next MacBook run on the same chip as the current iPhone?

Source: The iPhone’s new chip should worry Intel – The Verge 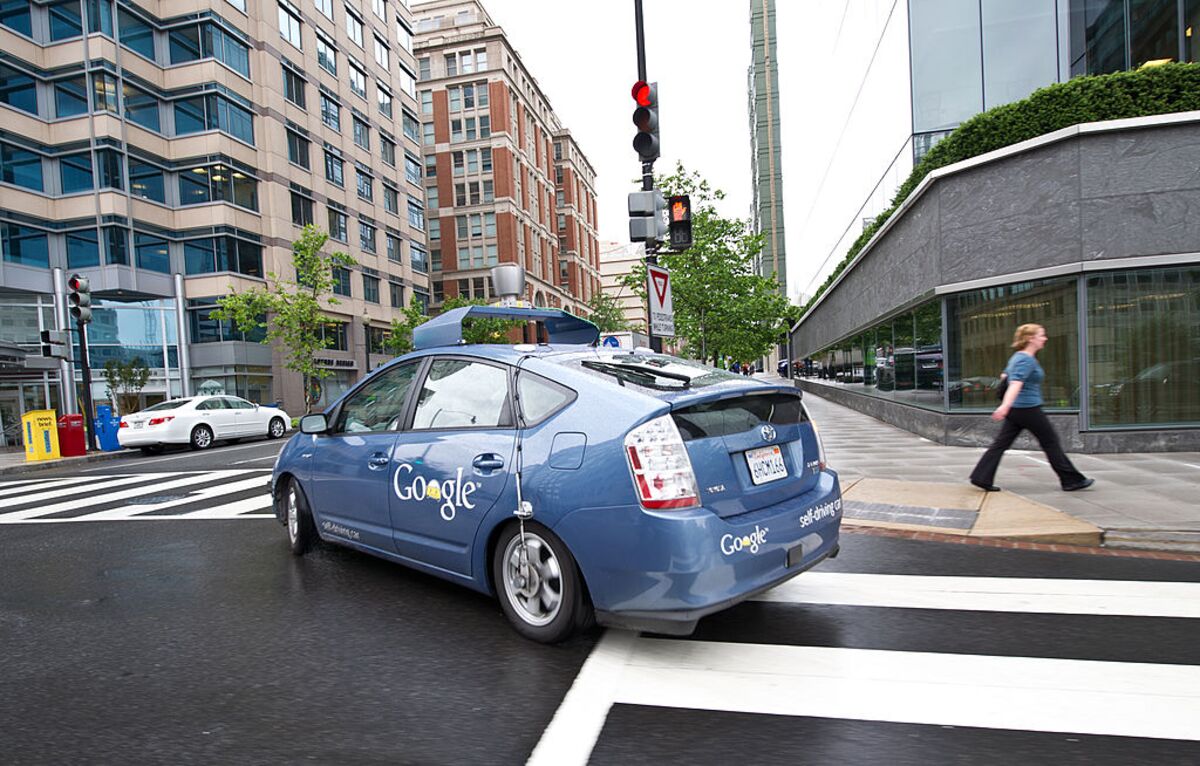 As soon as self-driving cars are readily available, proponents will run into political battles over land use, a challenge familiar to urbanism advocates.

These proponents have a compelling vision to reduce traffic-related injuries and lower transportation costs. They also aim to cut car ownership and repurpose parking spaces and garages.

That’s where the conflict begins.

Source: Cities Will Change When Cars Drive Themselves – Bloomberg View

“Subsequent tests conducted at Lockheed Martin Aeronautics indicated it was possible for this crumbling insulation to become lodged in the siphon lines connecting wing and fuselage fuel tanks. This could result in excessive negative pressures in the fuel tanks during flying operations or excessive positive pressures during air or ground refueling. In either case, the under- or over-pressure could cause structural damage to the fuel tanks,” USAF spokesperson Ann Stefanek told Avionics Magazine.

Source: Avionics Magazine :: 13 USAF F-35s Taken out of Service Could Return to Operations This Year 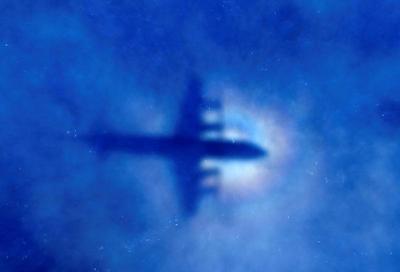 Two U.S. companies have developed an airline tracking system that they say would prevent planes disappearing in the manner of the Malaysia Airlines MH370.

Instead of sending tracking signals to ground stations – which means planes’ locations can be lost over oceans or remote areas – the new system would beam them to satellites. She travelled to Warsaw, to Tallinn, to Prague, to Paris and to the Italian island of Ventotene.

In the end, all the careful consulting, the earnest effort to show everyone that Germany was not setting the agenda on its own, came to nothing.

Bratislava was a flop. France’s Francois Hollande and Slovak host Robert Fico played along, describing the rather thin summit conclusions, dubbed the “Bratislava Roadmap,” as a step forward.

But Italy’s Matteo Renzi and Hungary’s Viktor Orban began attacking the document before the ink was dry.

“I don’t know what Merkel is referring to when she talks about the ‘spirit of Bratislava,'” Renzi said at the weekend.

“If things go on like this, instead of the spirit of Bratislava we’ll be talking about the ghost of Europe.”

The result is clear: in the struggle over how Europe will develop, the EU institutions lack the authority or support to put up much of a fight – or even fully enter the ring.

But this moment of national navel-gazing among the member states may actually present an important opportunity for EU institutions to work on closing the legitimacy gap.

This means resisting the urge to wax poetic about future actions that never actually materialize, or to roll out impressive-looking programs with few real-world effects. It means, instead, completing key initiatives, most urgently the banking union; improving accountability; and ensuring that the public understands what the EU institutions are doing.

Source: The End of the European Supernation? by Ana Palacio – Project Syndicate