Addressing the American people from her office in Buckingham Palace, the Queen said that she was making the offer “in recognition of the desperate situation you now find yourselves in.”

“This two-hundred-and-forty-year experiment in self-rule began with the best of intentions, but I think we can all agree that it didn’t end well,” she said.

The Queen urged Americans to write in her name on Election Day, after which the transition to British rule could begin “with a minimum of bother.” 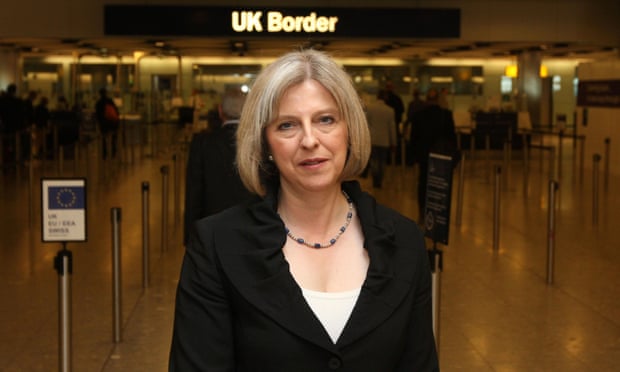 Failing to state your honest opinion on the most important decision Britain has taken in decades may seem cowardly enough. But the consequences of May’s pretense do not stop with one referendum.

Her maneuvers have forced her into a position where she must make arguments she cannot possibly believe, on behalf of causes she cannot possibly believe in. Her behavior shows that, far from “taking back control,” Brexit is depriving us of the ability to take decisions, giving privileges to the special interests the Leave campaign claimed it was fighting against, and imposing burdens on the taxpayer far greater than the mythical £350 million a week that Vote Leave said we sent to Brussels. 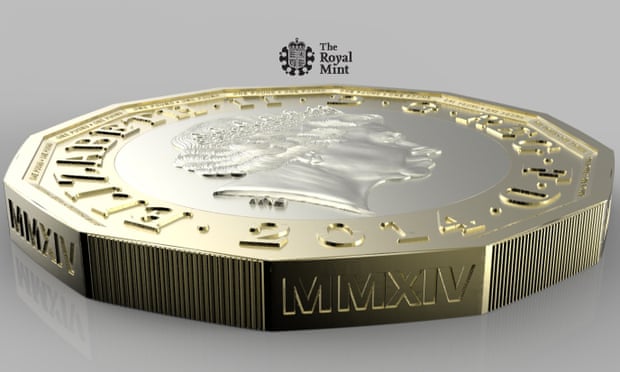 The Treasury wants retailers and others to make sure equipment and other cash-handling processes are ready for the new coin’s arrival.

The process is complicated by the fact that the current £1 coins, which date back to 1983, will continue to be legal tender alongside the new ones until September 2017. The new coins have been introduced because 3% of the existing ones are thought to be counterfeit.

Source: Quids in! Treasury warns shopkeepers to get ready for 12-sided £1 coin | Business | The Guardian

For Confucius, the cultivation of virtue was intimately connected with the problem of good government. He lived during a time when China was divided into distinct states that incessantly warred against one another for dominance.

One response to this situation, illustrated by the Art of War (a work of the fourth-century BCE attributed to Sunzi), was for rulers to seek dominance by perfecting military strategy.

However, Confucius argued that the Way to security and peace is by getting virtuous people into positions of government authority. These people would work to benefit the common people, and would lead through moral inspiration rather than brute force. 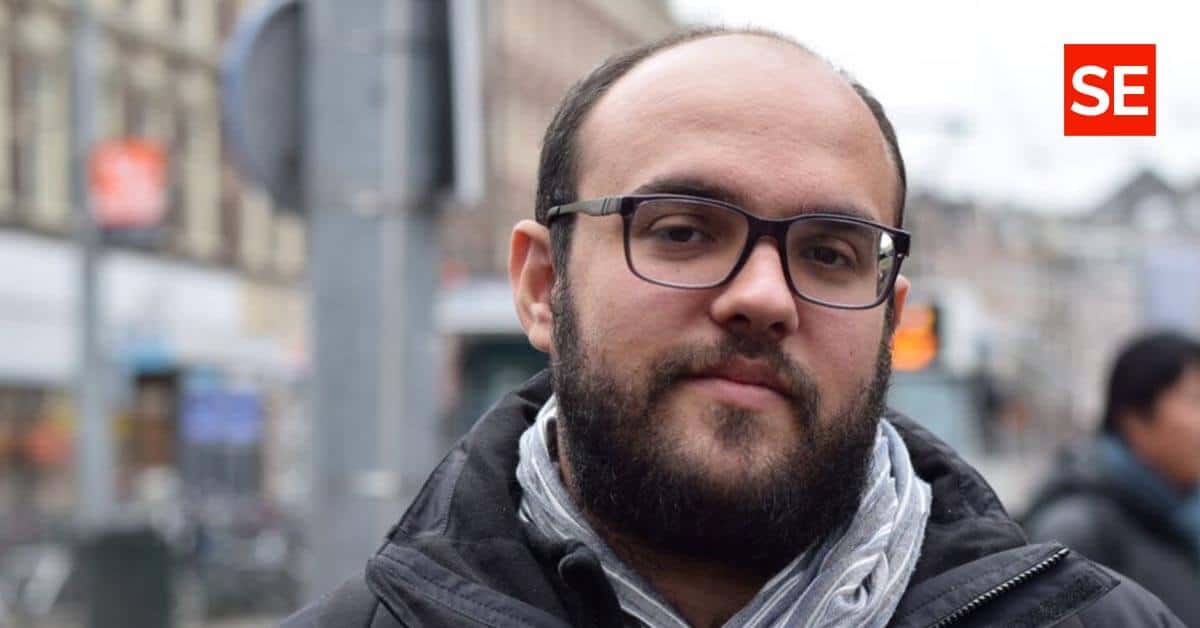 Our second question is quite simple: how come there is no monetary space in an economy that is constantly at the top of the world ranking of nominal (and real) interest rates?

While the United States and Europe are flirting with zero interest rates, and other countries are crossing the zero boundary and practicing negative rates, the Monetary Policy Committee of the Central Bank of Brazil keeps a 14% per year nominal rate (around 5.0% in real terms). 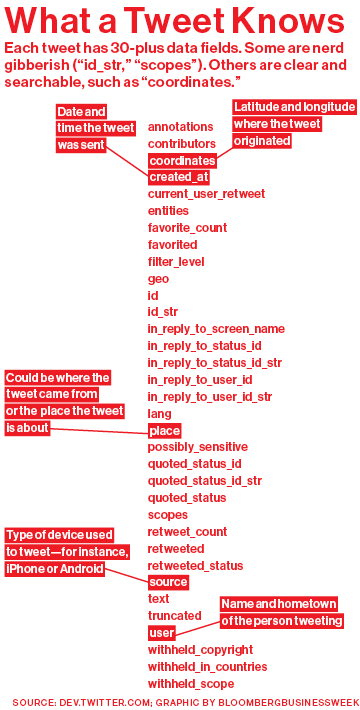 Critiques about the dark side of Twitter have been around almost since its founding in 2006. Women and minorities have long complained of routine harassment from trolls, leaving them with little recourse beyond deleting their accounts.

The tendency of Twitter conversations to end in vitriol or even physical threats has hindered the company’s efforts to attract new users—its user base grew just 1 percent in the second quarter of 2016—and to reach profitability.

Source: How Despots Use Twitter to Hunt Dissidents – Bloomberg 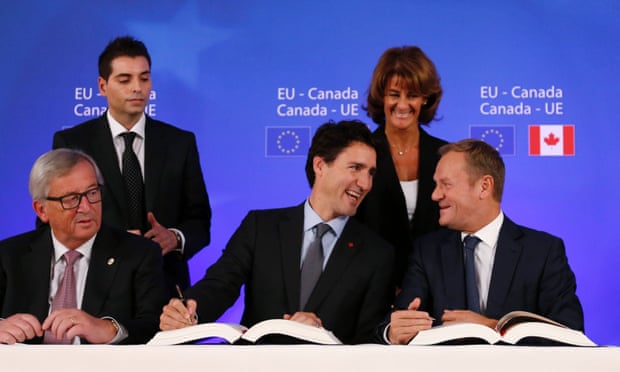 The EU and Canada signed a free trade deal on Sunday (Oct 30) that was almost derailed last week by objections from French-speaking Belgians, exposing the difficulties of securing agreement from 28 member states as Britain prepares for Brexit talks.

It was 29 years ago this month that world equity markets experienced a meltdown that became known as Black Monday (or Black Tuesday in Asian time zones). 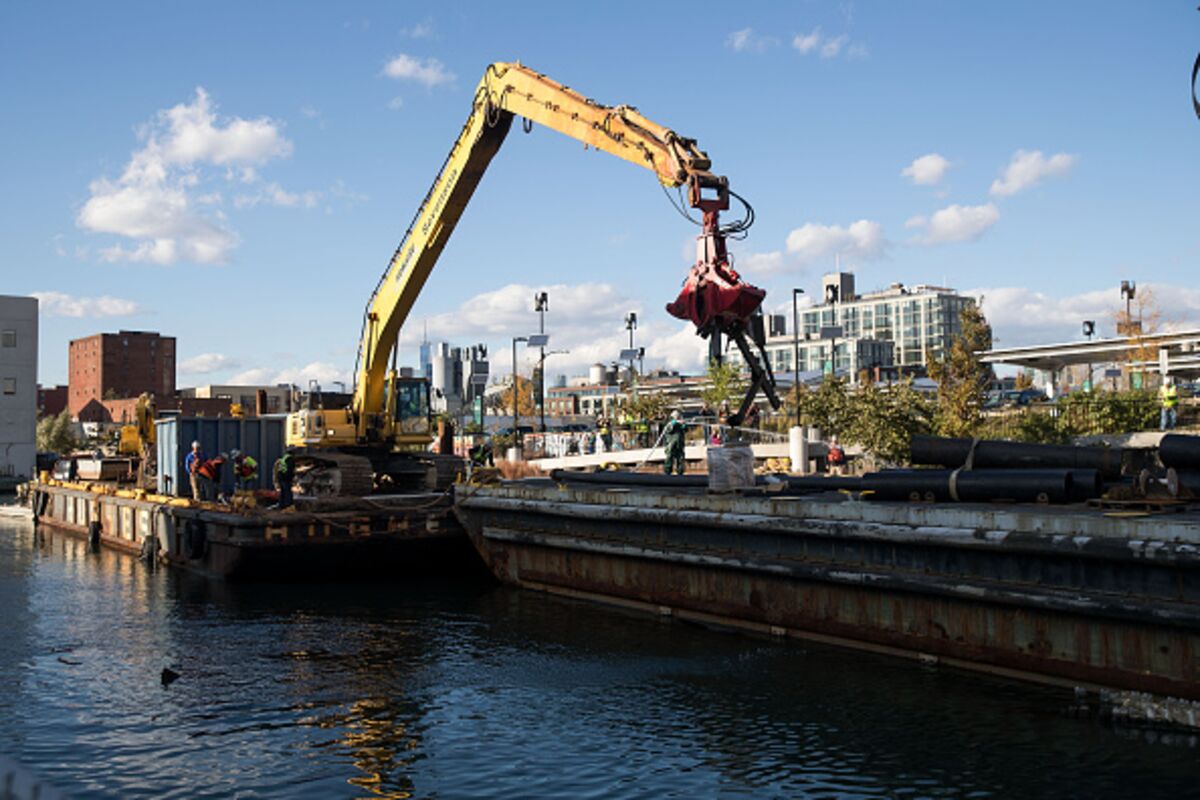 My first worry is that it eventually would choke off immigration to the U.S. Voters don’t like sending money to immigrants.

A backlash could turn the net global humanitarian impact of a universal basic income plan negative. As I witness the evolution of U.S. politics, I suspect it will prove easier to limit immigration than to limit the rights of immigrants to benefits, especially since the U.S. offers a relatively rapid path to citizenship.

As it stands, most U.S. welfare programs are tied to the institution of work.

That leaves gaps in the safety net, and frequently analysts will decry this imperfect coverage. I take this criticism seriously, but I see merit in tying welfare to work as a symbolic commitment to certain American ideals. FBI agents argued — based at least in part on news accounts — earlier this year that the Clinton Foundation should be investigated for potentially giving donors special political access and favors.

The Justice Department’s public integrity unit said they did not have enough evidence to move forward.