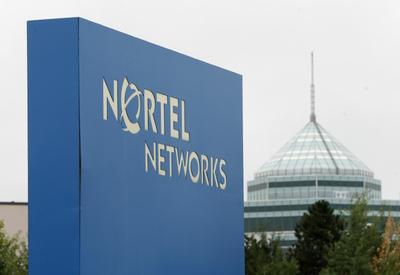 Ontario-based Nortel stumbled from ranking among the world’s most valuable companies during the 1990s Internet bubble to bankruptcy in 2009 and liquidation.

The cash at the center of the dispute was raised from the sale of Nortel’s global businesses, including patents sold in 2011 for $4.5 billion to a group of technology firms led by Apple Inc (AAPL.O), Microsoft Corp and Sony Corp (6758.T).

Under the agreement, Nortel’s former U.S. business unit would receive 24 percent or $1.8 billion of the cash, with Nortel estates in Canada and Europe receiving 57 percent and 18 percent respectively, the former company said in a court filing.

READ  After Bashir’s Ouster, the Hard Work of Sudan’s Revolution Has Only Begun
Powered by Inline Related Posts