Donald Trump stirred controversy on Monday by revealing that he intends to spend only half his time as President at the Kremlin—and the remainder at Trump Tower in Manhattan.

“It was part of the deal when he ran for President that he would go to the Kremlin and she would stay behind in New York,” a source close to the Trumps said.

Source: Trump to Split Time Between Trump Tower and Kremlin – The New Yorker 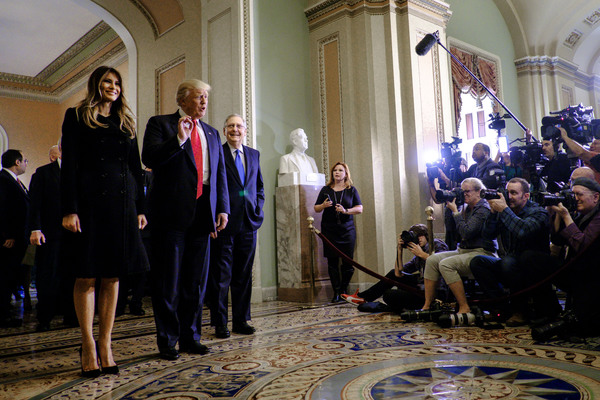 Slamming what he calls #CrookedChina, Trump tweets at 3:17 a.m. on the morning of his inauguration that he’s planning to label the country a currency manipulator and slap “huge” tariffs on incoming imports.

Source: The Pessimist’s Guide to 2017 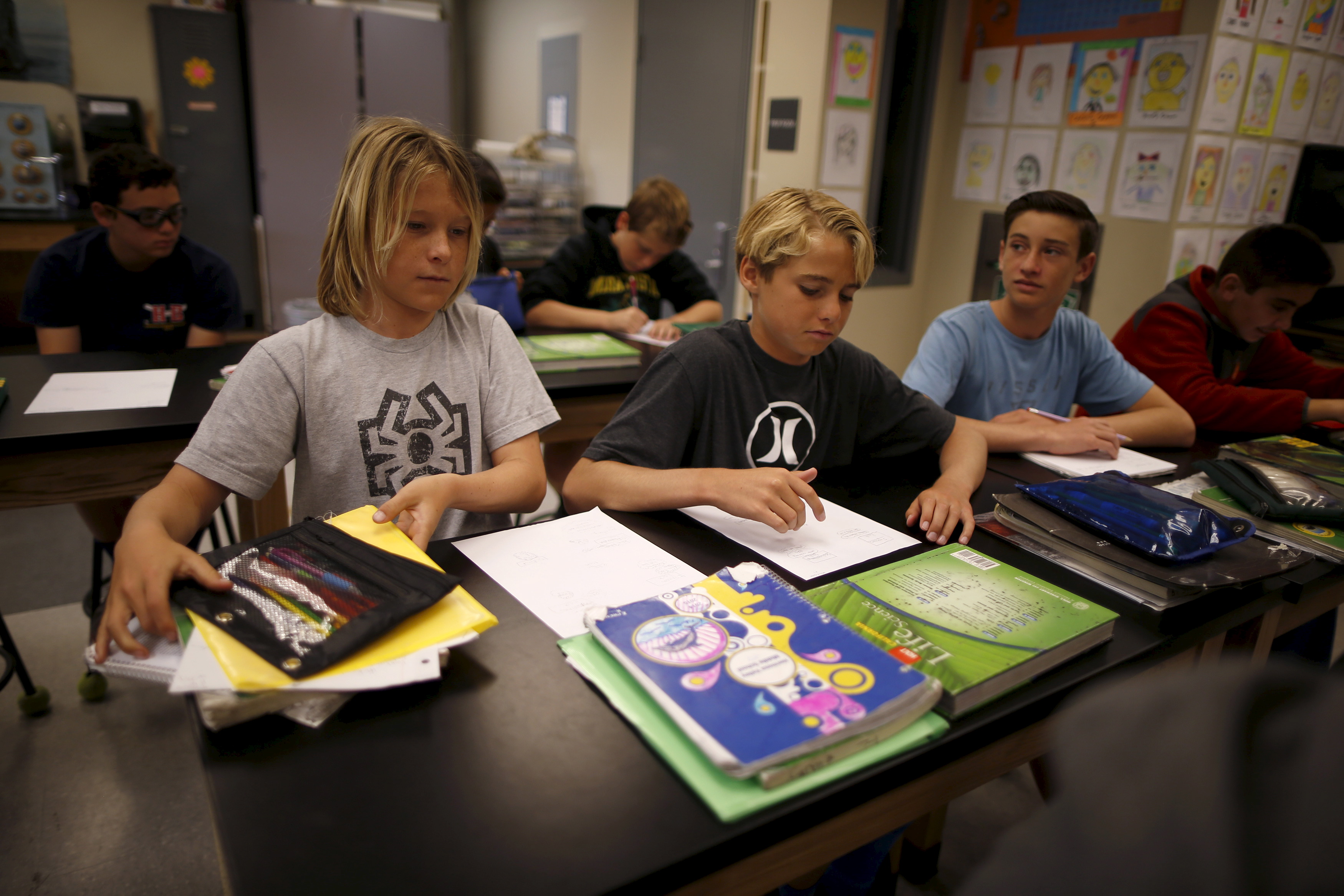 Measures of teacher effectiveness vary state by state but results are consistent—nearly every teacher is effective.

This consistency was named the ‘widget effect’ in a 2009 report (all widgets are the same).[iii]  A number of states implemented new teacher evaluation systems in the last ten years, and there is still a widget effect.

Source: Teacher observations have been a waste of time and money | Brookings Institution

An earlier attempt to sell the Lumileds components business at a valuation of $3.3 billion to a group of Asian investors failed after it was blocked by the U.S. government due to undisclosed national security concerns. 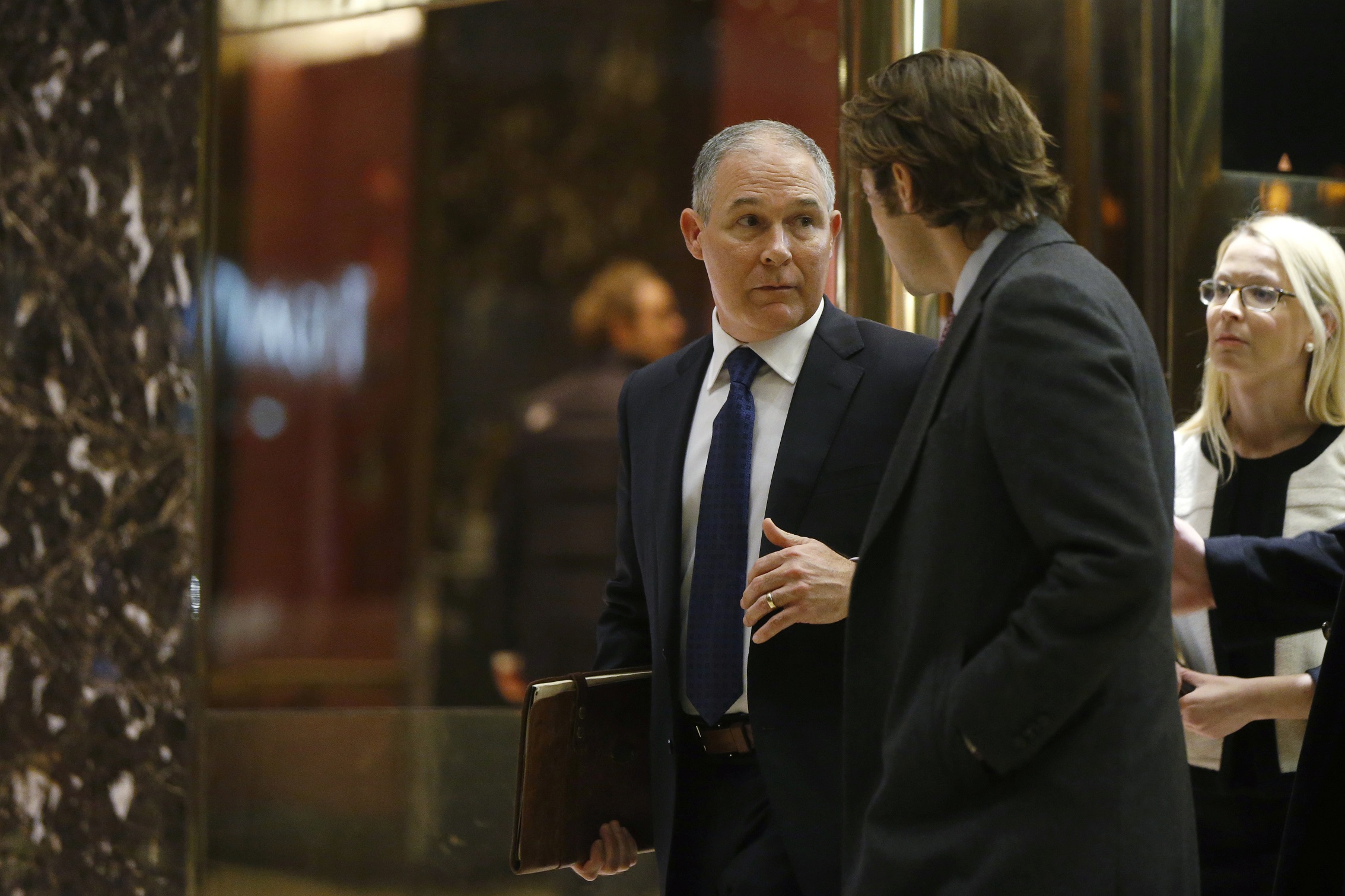 Pruitt will likely soon leave this cozy base of operation, receiving praise from oil and gas producers while heaping invective on the EPA and the staff that he may soon lead.

It is highly unclear, however, just what he will do in his role, especially following decades of political inability to revise popular and durable environmental statutes addressing air and water quality.  He will have to confront issues that range from vehicle emission standards to preventing oil spills and future Flints.

There may be real limits to simply saying that state and local governments should do whatever they deem best.

Source: What will Scott Pruitt do if he cannot sue EPA? | Brookings Institution 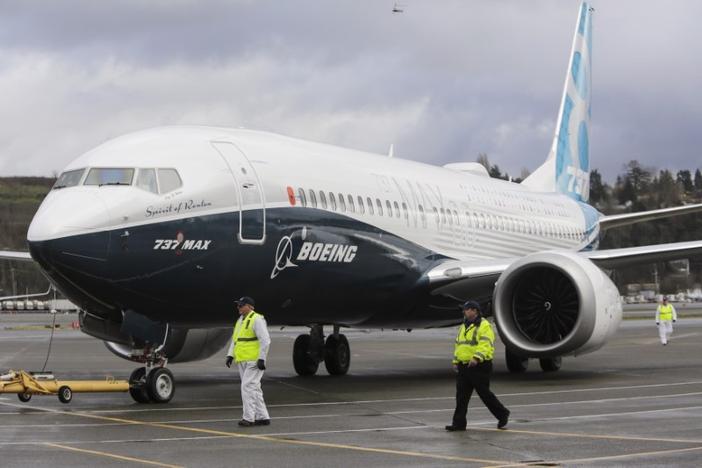 An Iranian official told Reuters that IranAir was also at the “very final stage” of formalizing a deal with Europe’s Airbus, which led Western companies back into Iran with a provisional agreement for 118 planes when Tehran emerged from global sanctions in January. 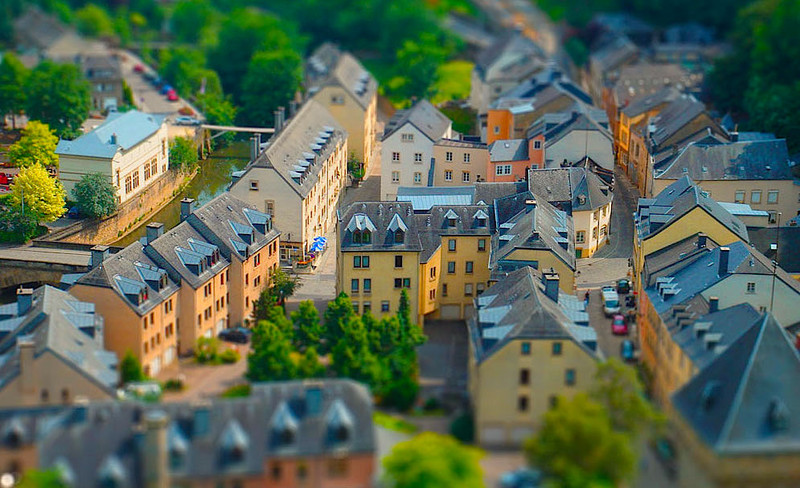 The report out on Monday (12 December) claims that the member states contribute to helping big businesses dodge tax on a massive scale, despite EU and other efforts to crack down on the practice.

Bermuda tops the list of the 15 followed by the Cayman Islands and the Netherlands. Ireland ranks 6, followed by Luxembourg (7) and Cyprus (10). The British Virgin islands, Jersey and the Bahamas are also listed.

A Theory of Accumulation and Secular Stagnation, Author: Daniel Aronoff. Thomas Malthus’s key insight, Aronoff stresses, is his theory of accumulation, the state in which “economically significant” entities, such as wealthy individuals, corporations, and countries with mercantilist policies (Aronoff points to China as a prime example), hoard financial assets, intending never to spend a good portion of them.

A prominent assumption of economic theory is that savers will eventually need to spend their money, whether to fund retirement, invest in growth projects, build infrastructure, or serve some other purpose. Take away this important assumption, however, and the rest of the theory loses much of its value as an explanatory instrument.

At the micro level, accumulation is a logical action if one expects deflation in the future. If many wealthy individuals, corporations, and governments adopt this tactic, however, massive repercussions could arise throughout the global economy, creating a self-fulfilling prophecy.

Source: Book Review: A Theory of Accumulation and Secular Stagnation

With the exception of a few late-night tweets that suggest he is sometimes visited by hobgoblins in the hours of darkness that take over his phone, the actions and appointments of President-elect Trump have been strong and decisive.

This is especially true regarding the people with whom he is choosing to surround himself in the White House and in his cabinet.

Reince Priebus is an exceptional choice for chief of staff. This is a tough job and its impact on the presidency is immense. A chief of staff is obviously the gatekeeper, but he is also the fixer.

When problems arise, as they always do — especially with Congress — it is the chief of staff’s job to go up to the Hill, stroke egos and settle the seas.

This reality television show will be set on Capitol Hill as President Trump’s cabinet nominees fight for survival against angry Democrats looking for revenge after getting wiped out on Election Day.

The opening scene has Trump demanding that Congress should ignore concerns over the heavy military presence among his top advisors. Trump will wave the flag and stir public support for a waiver to allow a recently retired general, James Mattis, to become his Secretary of Defense.

Trump needs the waiver to void a World War II-era law intended to protect civilian control of the military.

Trump is likely to win that battle. But then the fight for survival gets nasty.