Here are 5 of the most significant recent promises being made by politicians around the world, and what they tell us about current conditions in the countries they lead …

Source: What 5 Political Promises Say About the State of the World | TIME

The brochure says that “all net proceeds from the Opening Day event will be donated to conservation charities,” but it does not name the charities or detail how net proceeds will be calculated.

Who’s behind the get-together?

A Center for Public Integrity review of Texas incorporation records found the Opening Day Foundation was created less than a week ago, on Dec. 14.

Unlike political committees, such nonprofits aren’t required by law to reveal their donors, allowing sponsors to write seven-figure checks for access to the president while staying anonymous, if they choose.

Pretend that you are a government. A highly indebted government, like the United States. You need to figure out how you want to borrow from the capital markets. Do you want to:

The answer is actually 4.

The government needs to manage its short-term liquidity situation with bills, its long-term capital situation with bonds, and use short-intermediate term notes for everything else in between.

Even if the government had the ability to do one auction of 30-year bonds and put all $20 trillion of debt in one balloon payment maturing in 2046, it’s not clear that would even be desirable.

Source: Steven Mnuchin Did In Minutes What Obama Couldn’t Do In 8 Years 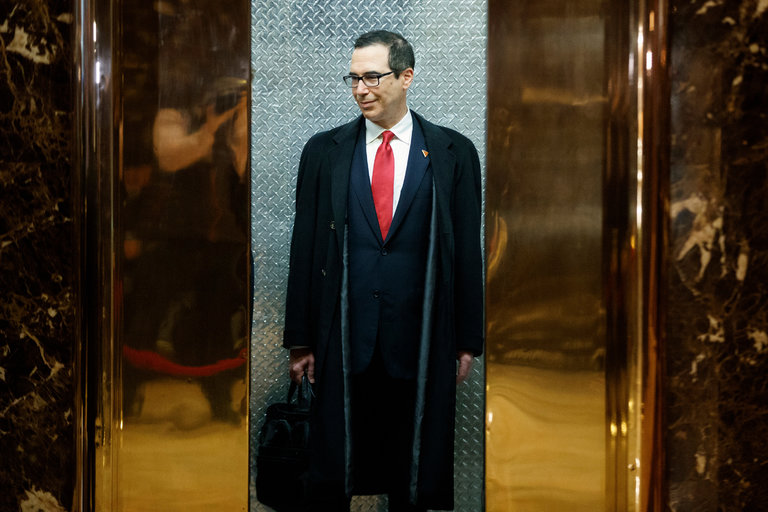 .. even on Wall Street he was not widely known before Donald J. Trump chose him to be his campaign fund-raiser last spring.

Now, Steven T. Mnuchin is on a path to become the first hedge fund manager to head the Treasury.

As befitting that closed-door world of finance, Mr. Mnuchin’s record shows a willingness to take on risks and a penchant for secrecy that members of both parties expect will be a focus of his Senate confirmation hearing.

A case in point is a Delaware company that he owns, Steven T. Mnuchin Inc., whose existence has not been reported outside of official records. 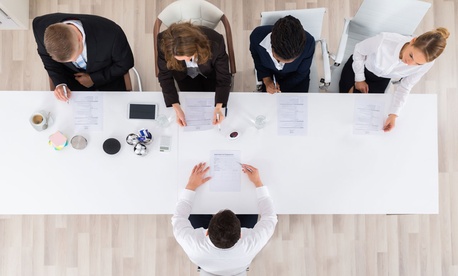 .. as Co-Founder of Betterteam, a recruitment platform for small businesses, I have access to real world data across many industries on why candidates fail interviews.

These are the top 7 that I see most often in why our clients reject candidates.

Source: What Are Some of the Biggest Red Flags in a Job Candidate? – Promising Practices – Management – GovExec.com 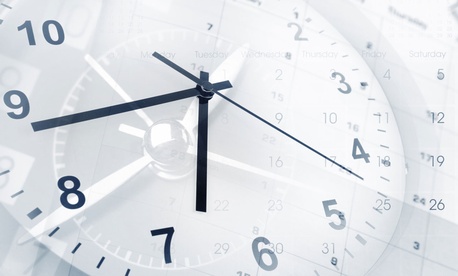 Princeton economist Alexandre Mas and Harvard economist Amanda Pallais found that when workers chose between the two types of jobs presented to them—one an alternative work arrangement and one a traditional, office-based, 9-to-5 job—workers overwhelmingly place little value on flexible options.

Sometimes, “flexibility” actually means that employers have flexibility to set their workers’ hours on short notice.

“People just want a fixed schedule,” Mas says. “They don’t really care about being able to adjust it.” 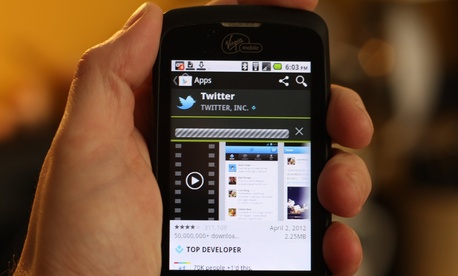 .. Trump’s transition has been more like one of Linda McMahon‘s WWE cage matches than a rigorous introduction to the federal bureaucracy and its many missions.

The candidates for positions in the Trump administration are introduced under the bright lights, the ringleader praises their records, and the fight for position begins. Some contestants are humiliated, others rise to the finals, but only a handful survive.

At least to date, the only players not in this contest are the career government executives who are in position to brief the president-elect and his team.

If Trump believes these executives will waste his time and impede his agenda, he is absolutely wrong.

Both Democratic and Republican presidents have come into office assuming that civil servants are tireless defenders of the status quo and potential saboteurs. But they soon learn the vast majority of them are deeply committed to implementing the president’s agenda while faithfully executing the laws. The career service is also a source of desperately needed counsel on how government works. 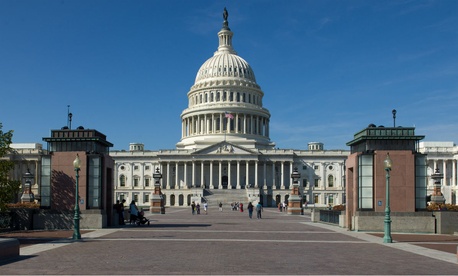 Be warned! This can be a lengthy process.

Based on interviews with previous appointees, wait times ranged from eight to 358 days, with three months being the average. During the Obama Administration, the average length of time between nomination and confirmation from 2009 to 2014 was 127 days.

If a nominee is lucky (or if there is a crisis in an agency needing the urgent attention of a new appointee), confirmation might be expedited. More likely, however, it will be a frustrating, slow wait.

Source: How To Be Successful in the Trump Administration: Four Lessons From Previous Political Appointees – Promising Practices – Management – GovExec.com 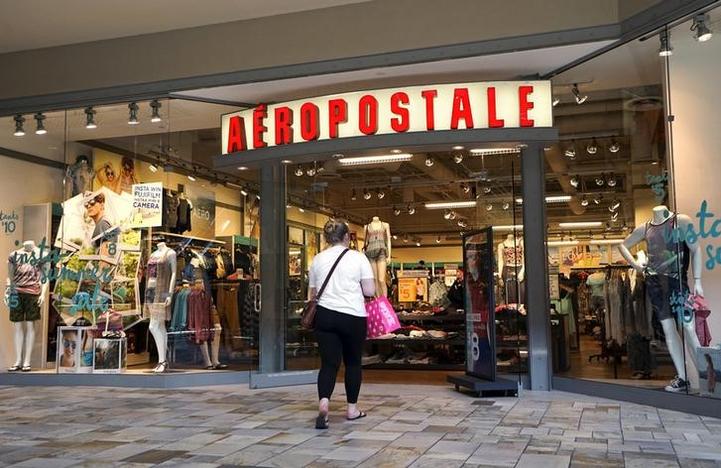 Six U.S. retailers will no longer require hourly employees to check whether they are still needed for work and risk having their scheduled shifts canceled with little notice, New York Attorney General Eric Schneiderman said on Tuesday (Dec 20).

Here’s the thing; it’s not like a device’s nonvolatile firmware even needs to be completely overridden in order to do its new masters’ bidding (although open-sourcing the code makes this easier than would otherwise be the case, not to mention ID’ing vulnerabilities in the first place).

Most of this equipment is already DDoS-ready, in the wrong hands … built-in facilities enable it to repeatedly request updates from NTP (network time protocol) servers, dynamic DNS (domain name servers) and the like, along with more generally repetitively “pinging” any IP address as part of its network diagnostics suite.

Source: Hacking the IoT: As Bad As I Feared It’d Be | Design News