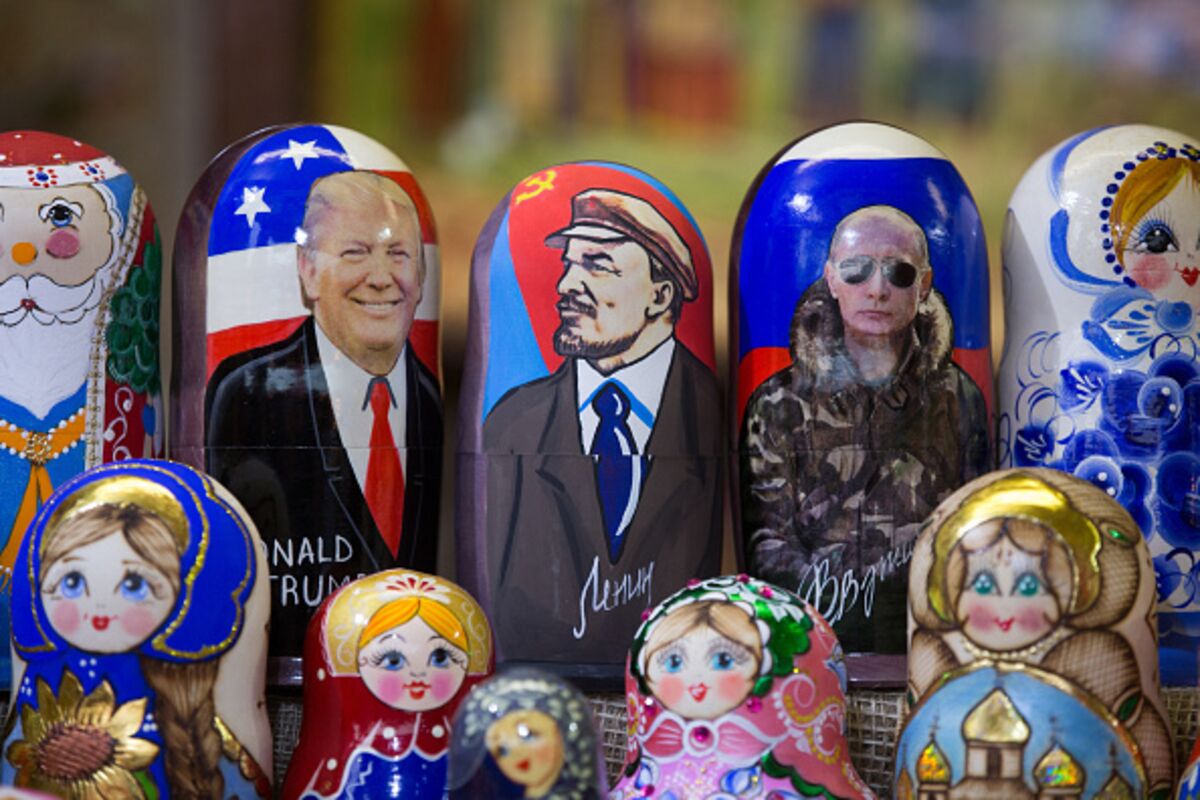 Because Trump needs the Republican majority in Congress, his attacks on the institution will be more subtle than his attacks on other democratic institutions have been. But he intends to undermine Congress early and often, then bring it to heel.

During the Republican primaries, Trump was surrounded on the debate stage by rivals competing for attention and votes. In Washington, he will be surrounded by competing power centers, institutions that play vital roles in balancing power, mediating conflicts and managing the complex, messy work of the world’s most powerful democratic society.

Trump has signaled clearly that he will deal with powerful democratic institutions as he dealt with his Republican rivals. First he will denigrate them. Then he will demand their public submission to him. Little Marco, Lyin’ Ted and Low-Energy Jeb will find this game familiar. 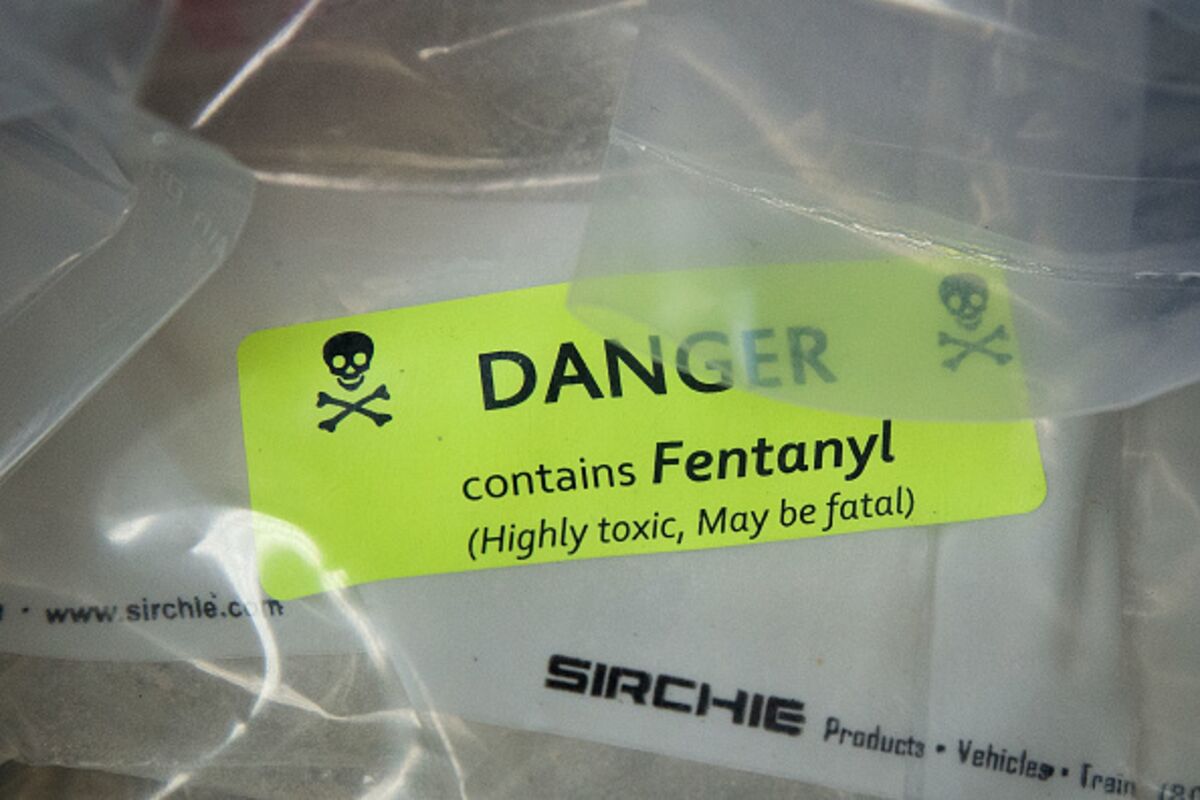 Whether we like it or not, there is now a far greater variety of calming, stimulating and depressing substances, and most of them are more readily available. In these areas, productivity has not stood still, and the underlying lesson is that a productivity acceleration can be a dangerous thing.

For instance, the new drug fentanyl is a synthetic opioid far more potent than heroin, morphine and many other earlier drugs.  Reflecting this power, overdose deaths from fentanyl and comparable synthetic opioids rose by 72 percent in the U.S. from 2014 to 2015.

Source: Want More Productivity? Be Careful What You Wish For – Bloomberg View 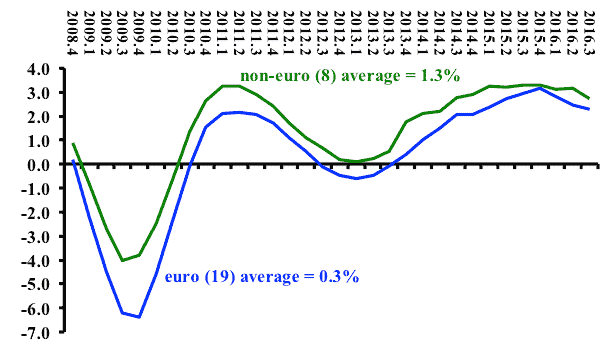 Unlike the seemingly insoluble refugee crisis, the anti-euro political forces in Italy and France have at least clear cause: stagnant economies. The evidence suggests that membership of the euro zone carries a deflationary, low-growth bias.

The rise of anti-Brussels sentiment reflects a growing perception that economies and the people who work in them would fare better outside the euro zone than in. Key indicators provide support for that perception.

Source: Euro Is The Problem, Not The Union

Eight years on from the global economic crisis, social inequality is rising in the majority of EU member states, according to recent studies.

Even worse, the gap between the generations has widened considerably, as pensions and benefits for older people have not shrunk as much as incomes and opportunities for younger people.

Similar signals can be seen everywhere in Europe now, but Greece has been dealing with these trends since the outbreak of the crisis.

Source: No Intergenerational Equity For Millennials

It is easy enough to see why Donald Trump recruited ExxonMobil CEO Rex Tillerson to be his secretary of state.

If big corporate bosses and dealmakers are your cup of tea, and you can hire the head of what is, historically speaking, probably the most economically consequential company in the world, you do.

What has Tillerson interested in the job is another matter. A terse and deliberate engineer, Tillerson, 64, has never sought the limelight.

He clashes stylistically and temperamentally with the US president elect. And his Senate confirmation hearings, to begin Jan. 11, seem likely to be among the most rancorous of Trump’s cabinet picks.

Source: It’s clear why Donald Trump wants Rex Tillerson as US secretary of state, and less clear why the newly retired ExxonMobil CEO wants to work for Trump — Quartz 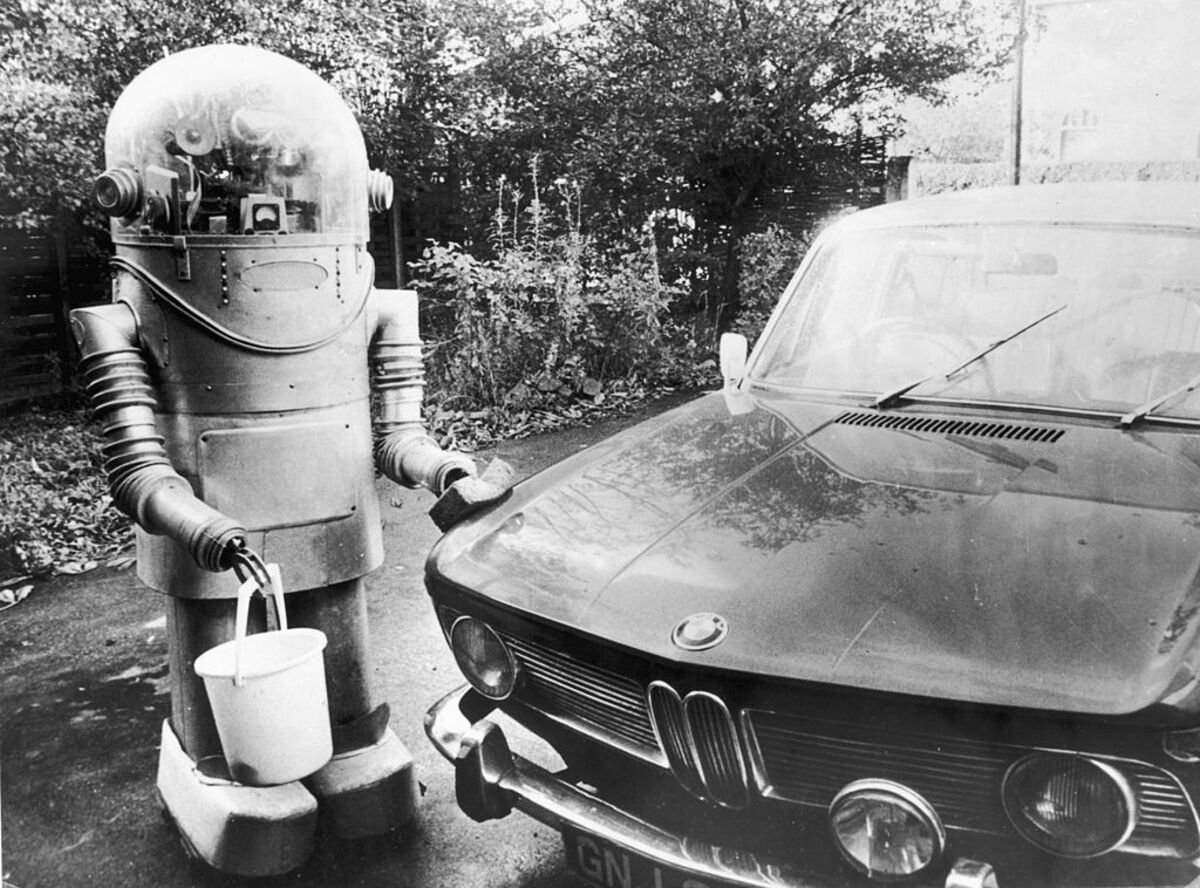 Ford Motor Co.’s decision this week to scrap a $1.6 billion investment in Mexico, following criticism from Donald Trump, shows government intervention can be “good for industry and it’s good for employment,” according to French presidential candidate Marine Le Pen. As far as the workers in this particular case are concerned, the numbers suggest otherwise.

The U.S. automaker says abandoning its Mexico plan and instead spending $700 million to expand its domestic operations in Michigan will create just 700 jobs. Even I can work out that’s $1 million per new employee hired.

Amid the ongoing debate about whether robots are poised to steal everyone’s jobs, that feels like a chillingly low number of new hires for an investment of that scale.

Protests and looting fueled by anger over gasoline price hikes in Mexico have led to four deaths, the ransacking of at least 300 stores and the arrests of more than 700 people, officials said.

The country’s business chambers said the combination of highway, port and terminal blockades and looting this week forced many stores and businesses to close and threatened supplies of basic goods and fuel. 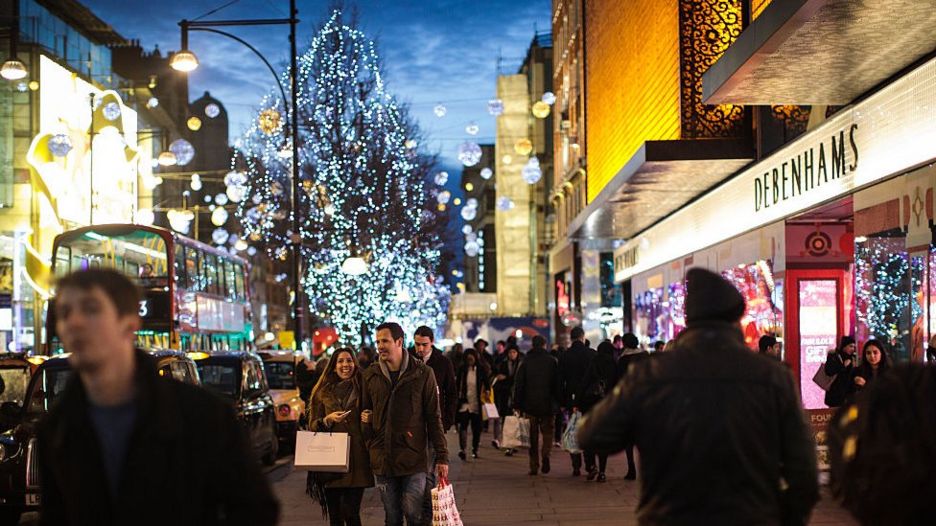 High Street sales fell in December for the fourth year in a row, as shoppers shifted more Christmas shopping online.

Sales were 0.1% lower than in December 2015, according to BDO’s High Street Sales Tracker, with consumers spending more on home wares but less on fashion.

However, online sales were 19% higher than a year earlier. 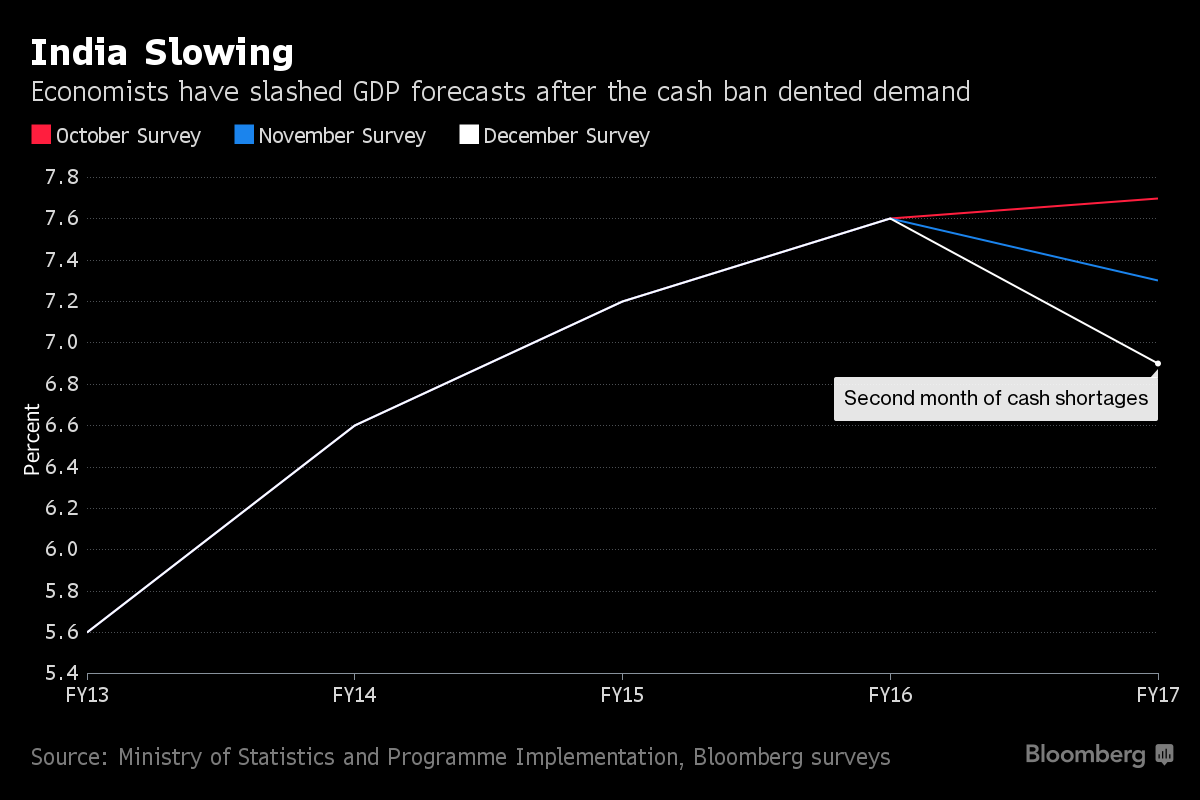 “Demonetization has clearly hurt all corners of activity,” said Pranjul Bhandari, Mumbai-based economist at HSBC Holdings Plc, which has slashed GDP estimates by about 2 percentage points for the October-December and January-March quarters. “The investment sector may take the longest to revive.”

Recent data back economists’ concerns that consumption has been hit.

Source: Modi’s Cash Ban to Be a Drag on India’s Exalted Pace of Growth – Bloomberg The fact that Trump won despite having a rather haphazard national campaign strategy does not mean other candidates could win the same way, analysts say.

“He was already very famous,” giving him a network other candidates need a great deal of organization to develop, notes Jennifer Nicoll Victor, a political science professor at George Mason University.

One trend that is, in fact, accelerating is the decline of the authority and power of the political parties, Victor says. “We’re at an interesting point in our politics where we have strong partisanship but weak parties,” she says. That creates opportunity for rogue or populist candidates, she adds – and it certainly helped Trump in 2016.

Source: 2016: A Crazy Year in American Politics | The Report | US News